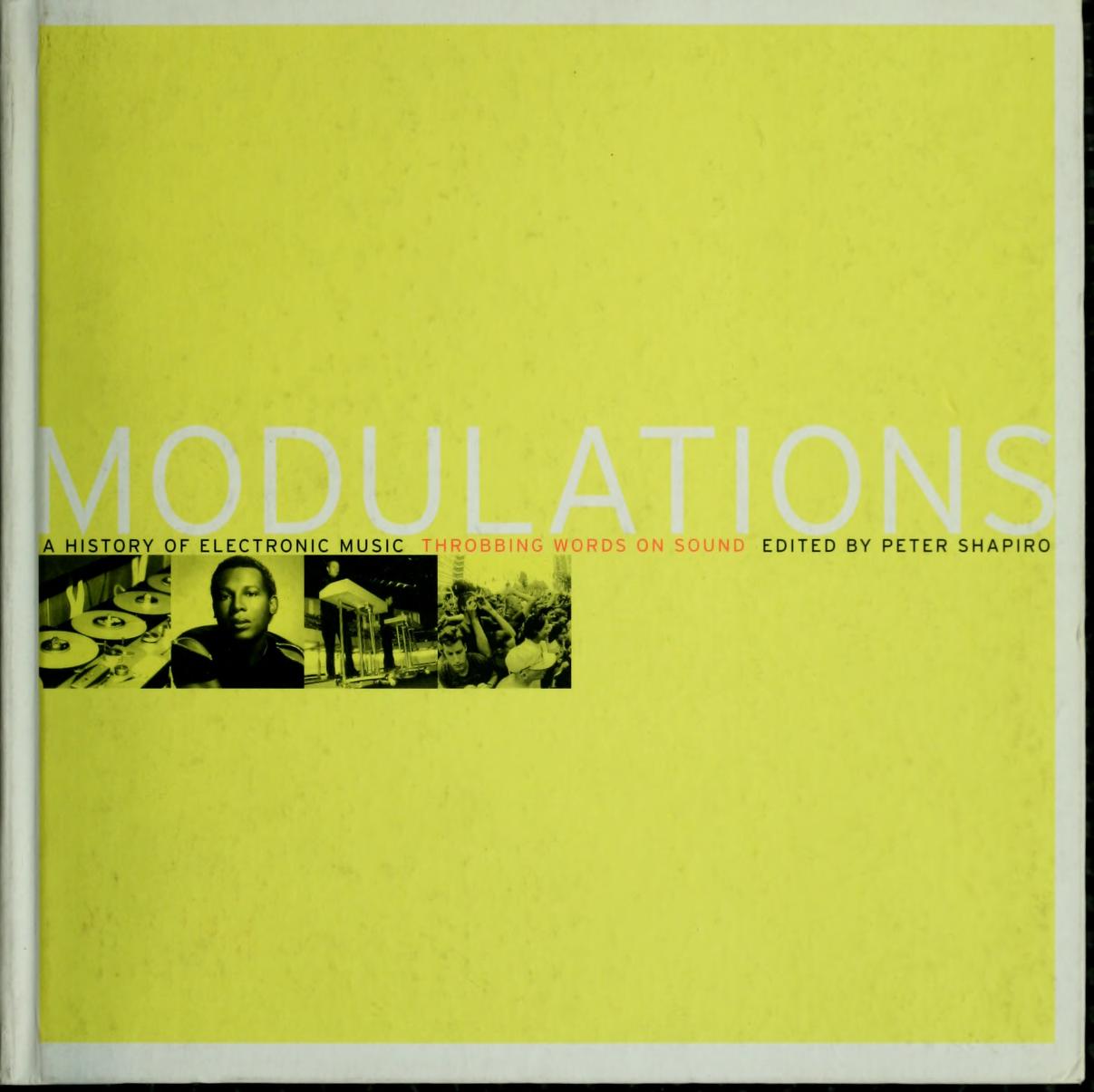 Julian Cope: Japrocksampler. How the Post-war Japanese Blew Their Minds on Rock’n’Roll (2007) In the 1960s rock ‘n’ roll music began crossing the Atlantic Ocean—with The Beatles and The Who leading the British Invasion of the United States—and the Pacific Ocean, as American and European rock slowly began to take hold in Japan. This insightful study from visionary rock musician Julian Cope explores what really happened when Western music met Eastern shores. The clash between traditional Japanese values and the wild renegades of 1960s and 1970s rock ‘n’ roll is examined, and the seminal artists in Japanese post-World War II culture are all covered. From itinerate art-house poets to violent refusenik bands with penchants for plane hijacking, this is the story of the Japanese youths and musicians who simultaneously revolutionized a musical genre and the culture of a nation.

A history and compendium of German rock from the 60s and 70s,