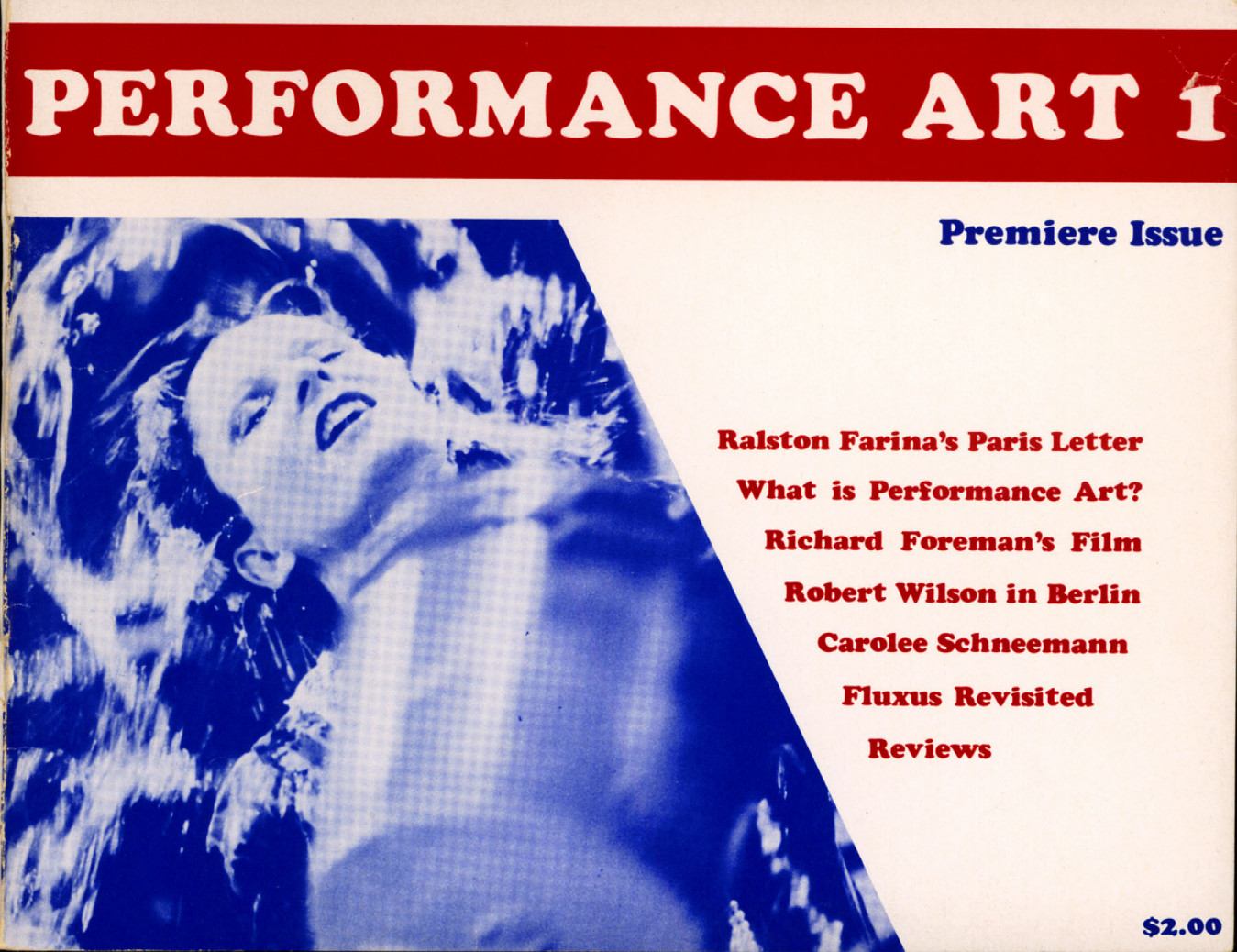 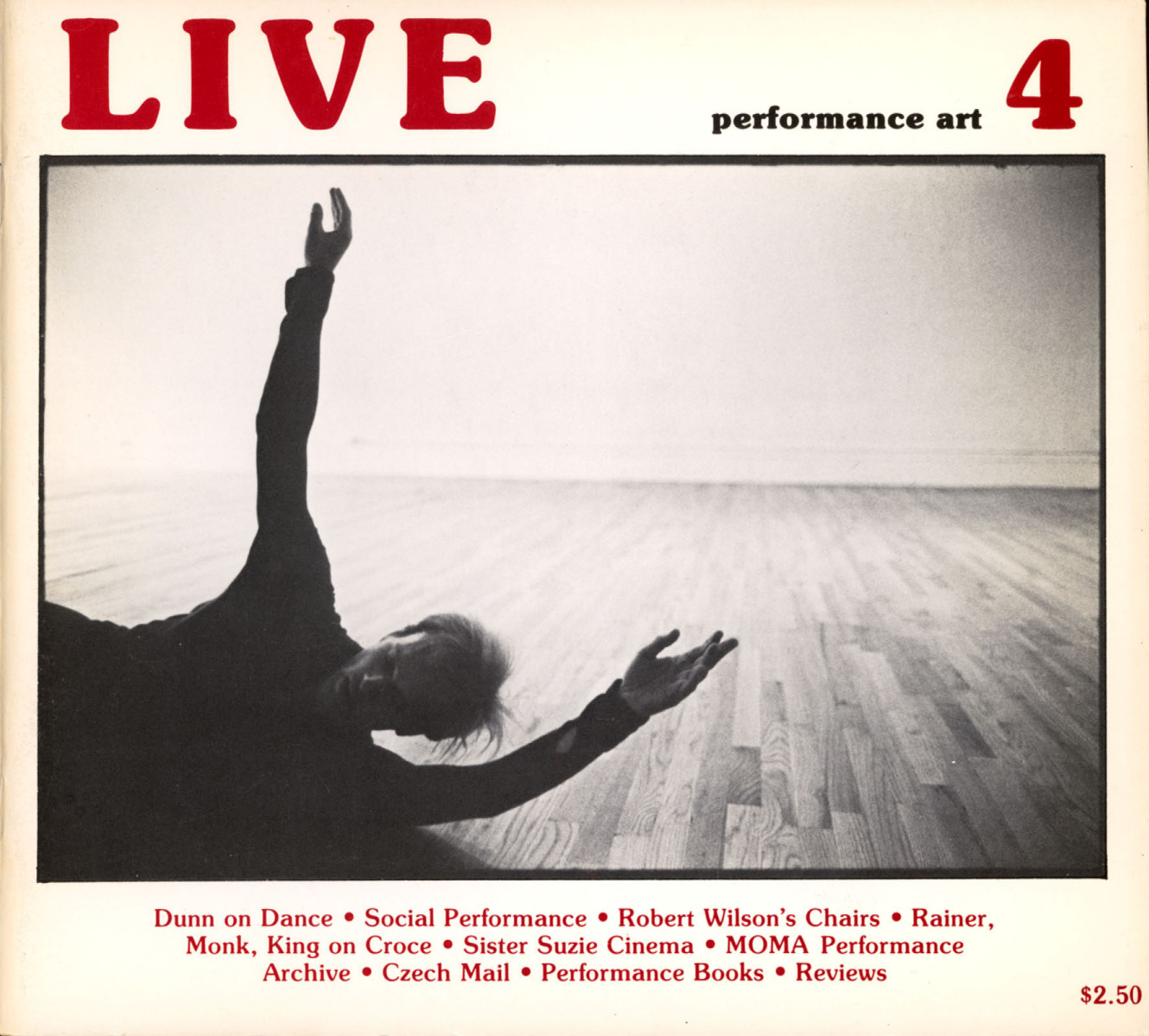 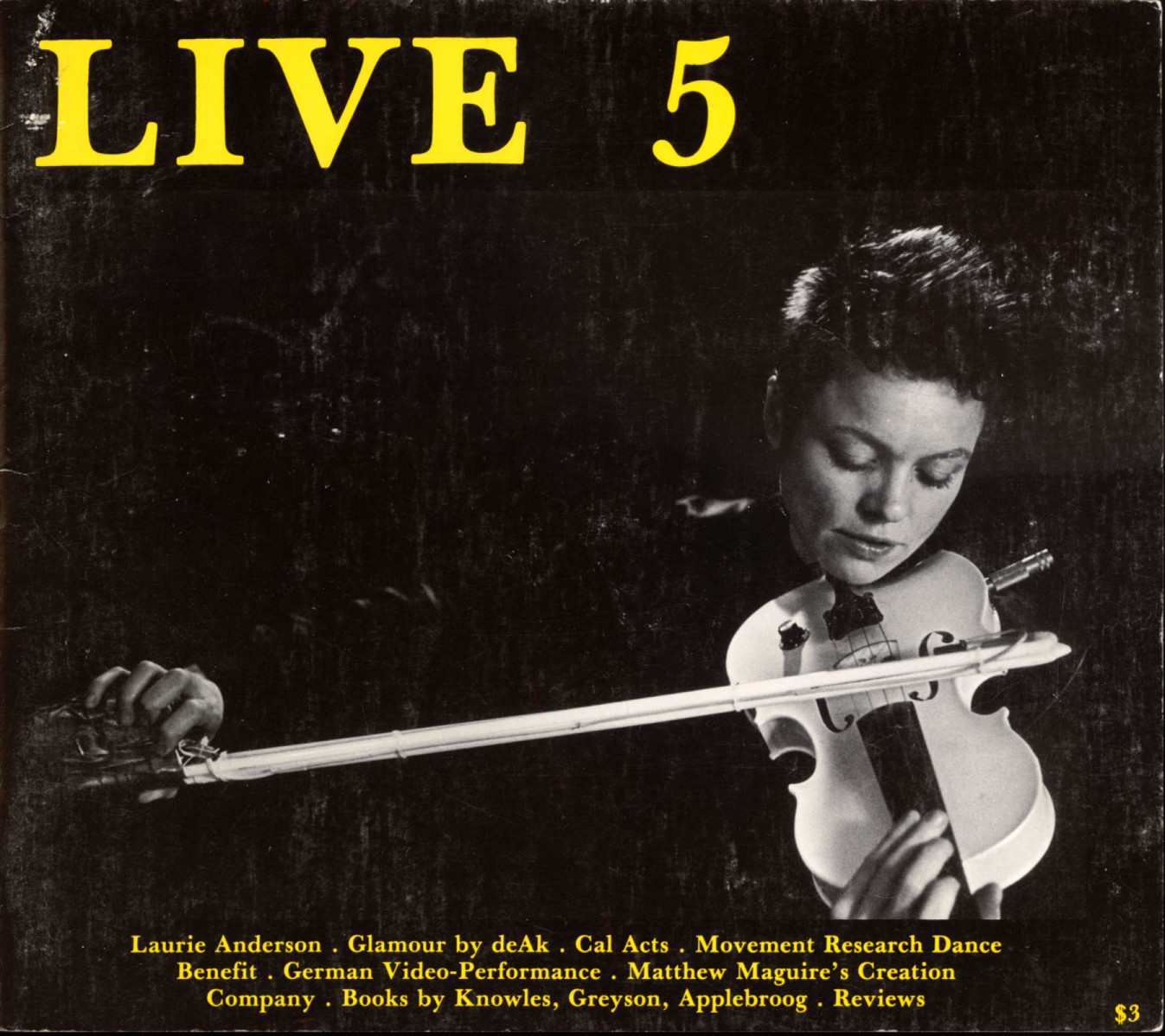 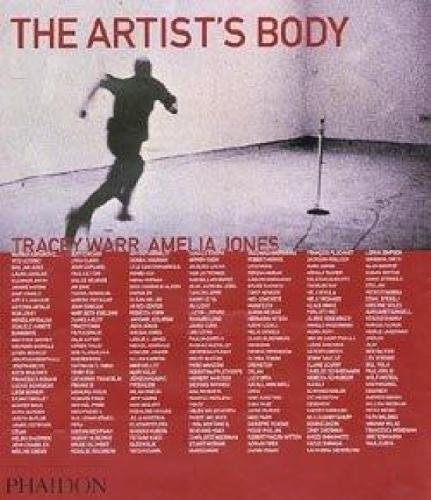 “Beginning with such key artists as Marcel Duchamp and Jackson Pollock, this book examines a selection of the most significant players who have used their bodies to create their art – among them, in the 1960s Carolee Scheemann, Rudolf Schwarzkogler, Yoko Ono; in the 1970s, Chris Burden, Ana Mendieta, Vito Acconci, Marina Abramovic; up to the turn of the millennium, Matthew Barney, Marc Quinn, Tracey Emin and Mona Hatoum.

Survey. Amelia Jones, among the world experts in the field, discusses performance and body art against the background of social history. She examines the breakdown of barriers between art and life, visual and sensual experience – how artists have expanded and renewed the age-old tradition of self-portraiture, moving art out of the gallery into unexpected spaces and media.

Works. Each image is accompanied by an extended caption. The book is organized thematically:
“Painting Bodies”, concerns work that shows the trace, stain or imprint of the artist’s body in response to the paint-on-canvas tradition.
“Gesturing Bodies”, examines artists who transform the body – its acts, its gesture – into art; gesture, behaviour and situations are used in place of art objects.
“Ritualistic and Transgressive Bodies”, looks at work which uses the body to enact challenges to the social expecations of the body, often in rituals that perform a cathartic function. Mutilation and sacrifice are used to rupture personal and social homogeneity.
“Body Boundaries”, examines boundaries between the individual body and the social environment and between the inside and outside of the body itself.
“Performing Identity”, looks at issues of representation and identity.
“Absent Bodies”, explores absence and the mortality of the body through photography, casting, imprints or remnants of the body.
In “Extended and Prosthetic Bodies”, the body is extended through prosthetics or technology, to explore cyberspace and alternative states of consciousness.

Documents. Parallel to the illustrated works of art, this section combines texts by critics who shaped the movement, from Lucy R. Lippard to Thomas McEvilley. Alongside these are writings by philosophers and thinkers such as George Bataille and Gilles Deleuze who have contributed on a theoretical level to the discussion around the body – a prevalent theme in twentieth-century cultural theory.” 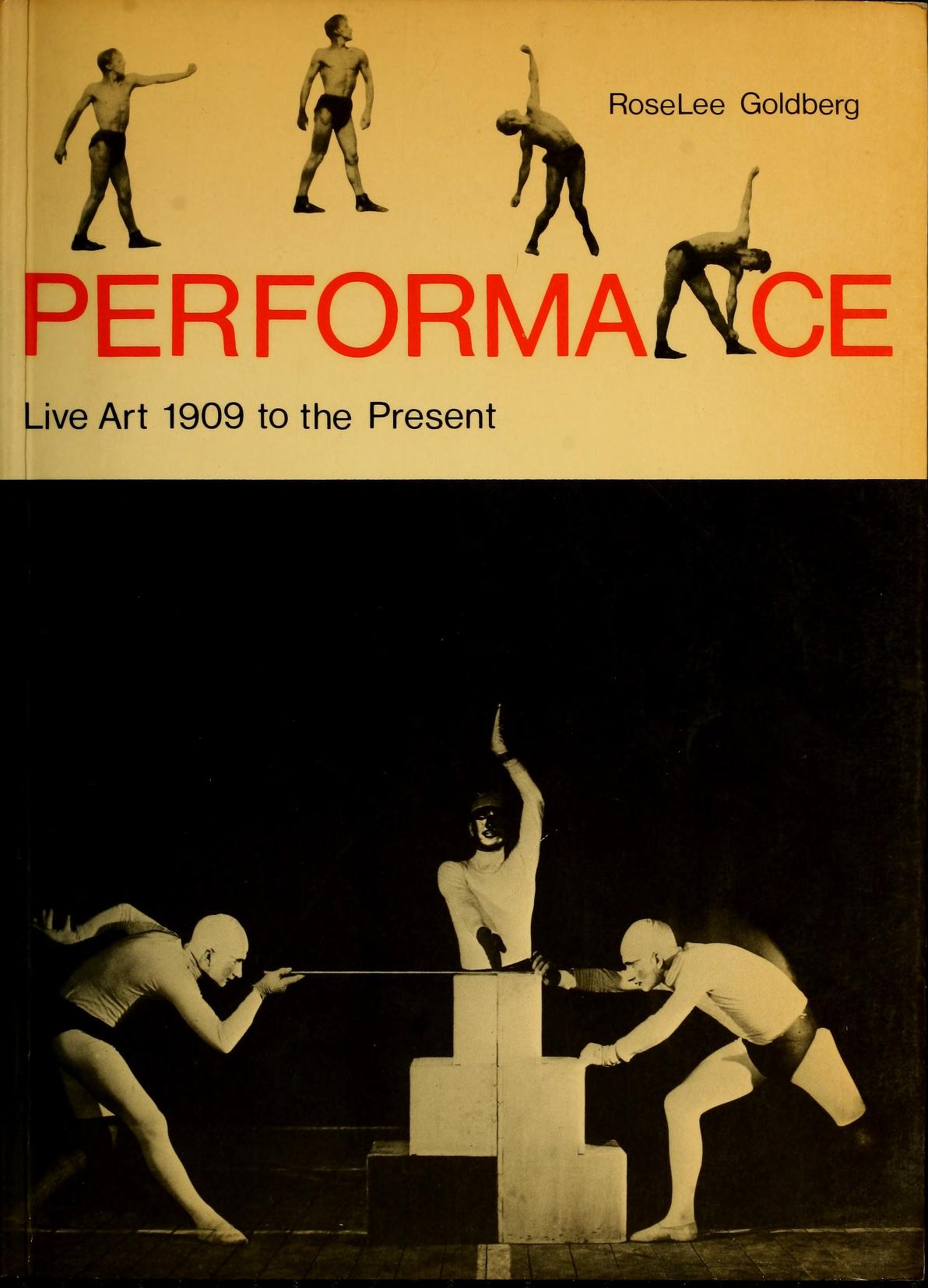 A provocative history of live art traces the precedents of contemporary multi-media events to Bauhaus experimentalism and surveys the Futurists’ manifesto-like events, the Dadaists’ cabarets, and later “happenings” and “spectacles.”