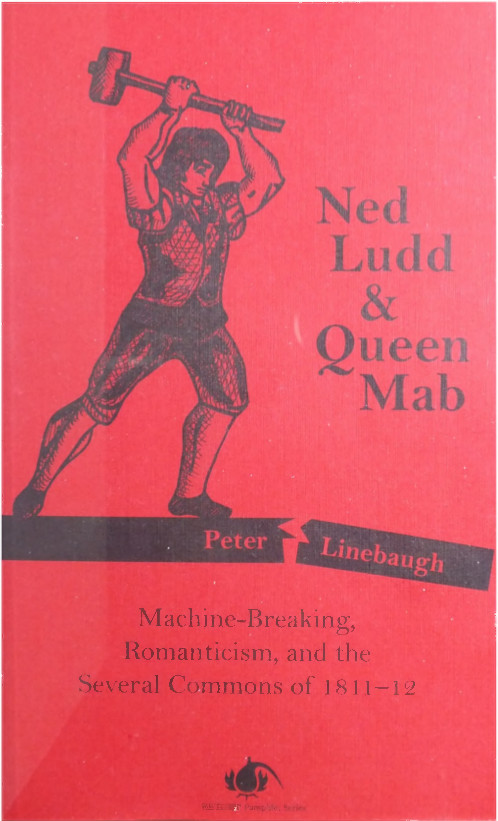 “Peter Linebaugh, in an extraordinary historical and literary tour de force, enlists the anonymous and scorned 19th century loom-breakers of the English midlands into the front ranks of an international, polyglot, many-colored crew of commoners resisting dispossession in the dawn of capitalist modernity.”