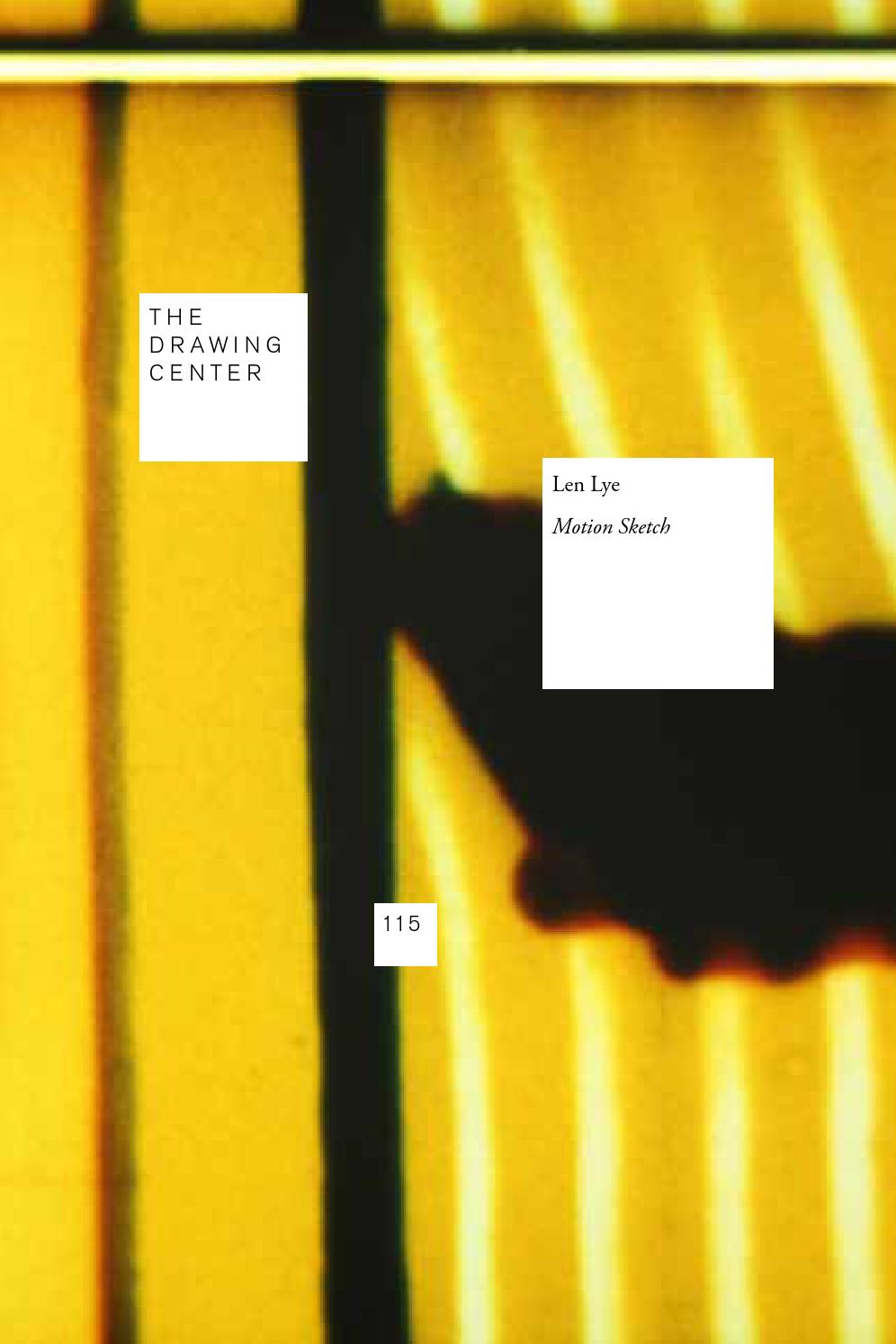 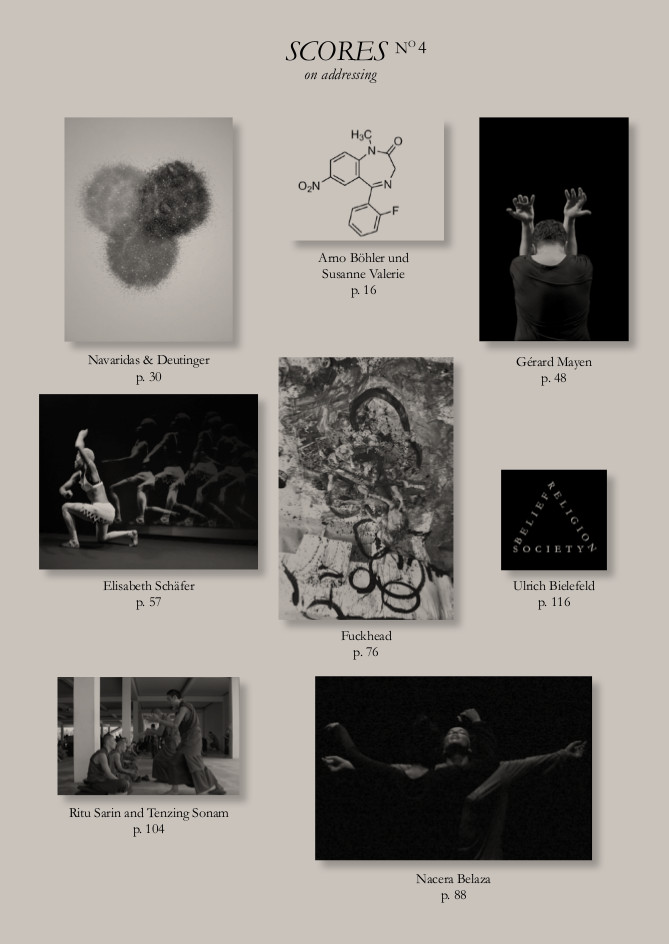 “With its own publication – Scores – the Tanzquartier Wien is continuing its artistic-theoretical program in another, independent medium. Scores takes artistic research one step further and opens a performative space within the discursive one – in order to facilitate the sustainability of the discourse practised in the house and to serve as an invitation to dialogue.”