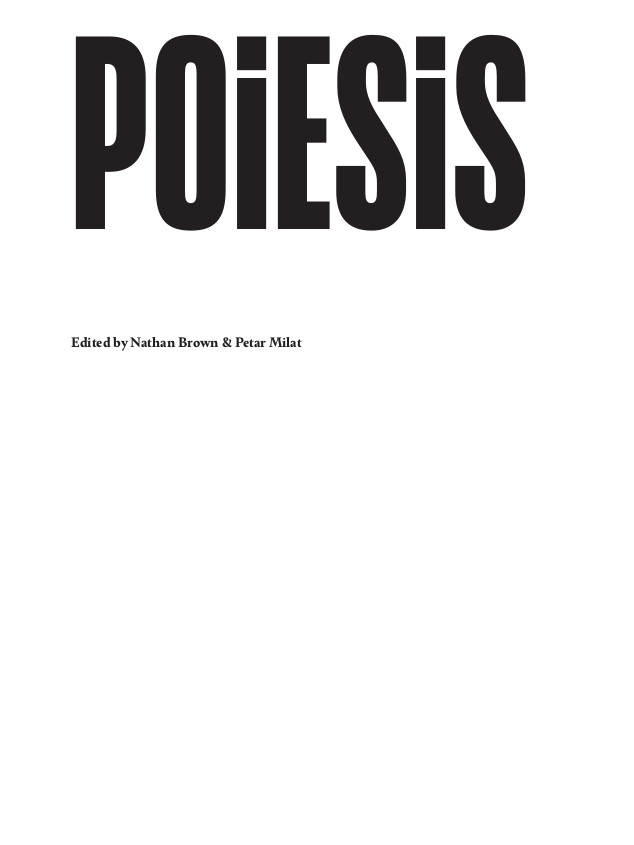 “Dubbed by his fellow Futurists the “King of Time”, Velimir Khlebnikov (1885–1922) spent his entire brief life searching for a new poetic language to express his convictions about the rhythm of history, the correspondence between human behavior and the “language of the stars.” The result was a vast body of poetry and prose that has been called hermetic, incomprehensible, even deranged. Of all this tragic generation of Russian poets (including Blok, Esenin, and Mayakovsky), Khlebnikov has been perhaps the most praised and the more censured.”