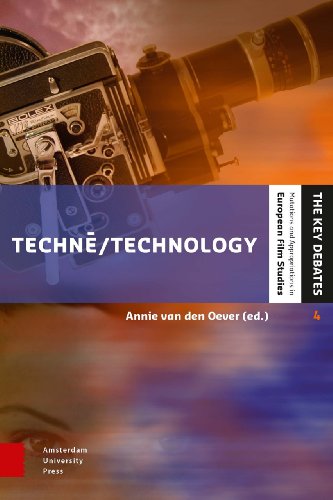 “This fourth title in the series The Key Debates sets out where the term technē comes from, how it unleashed a revolution in thought and how the concept in the midst of the current digital revolution, once again, is influencing the study of film. In addition, the authors – among them André Gaudreault, Geoffrey Winthrop-Young, Martin Lefebvre, Dominique Chateau, Nanna Verhoeff, Andreas Fickers and Ian Christie – investigate how technologies have affected the major debates about film, how they affected film theory and some of its key concepts. This is one of the rare books to assess the comprehensive history of the philosophies of technology and their impact on film and media theory in greater detail.” 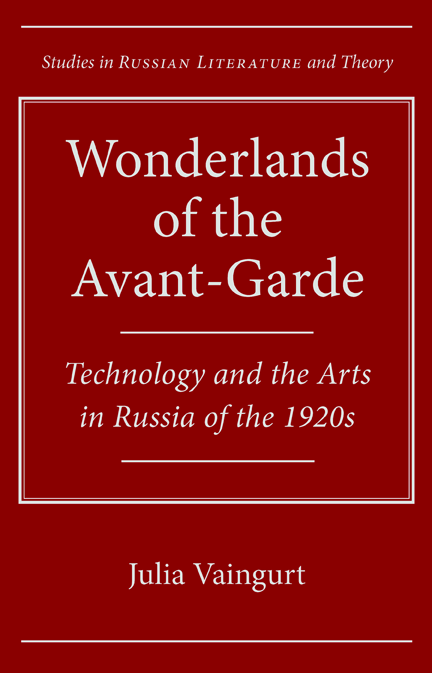