Hans Prinzhorn: Artistry of the Mentally Ill: A Contribution to the Psychology and Psychopathology of Configuration (1922–) [DE, EN] 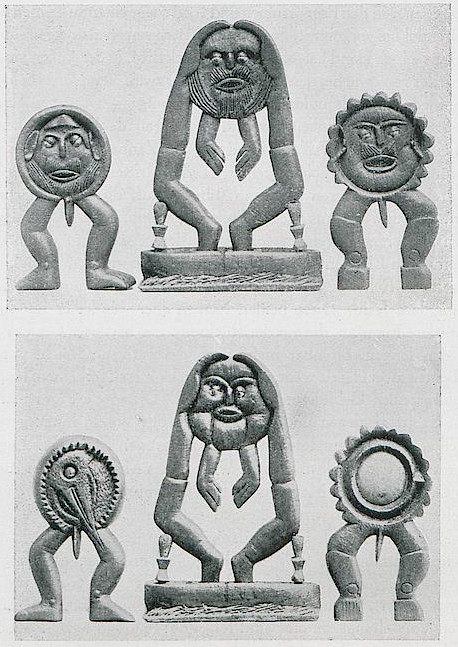 “A book by psychiatrist Hans Prinzhorn, known as the work that inspired the emergence of art brut. It was the first attempt to analyze the drawings of the mentally ill not merely psychologically, but also aesthetically. Prinzhorn presents the works of ten ‘schizophrenic masters’, now housed in Prinzhorn Collection at the University Hospital Heidelberg, with in-depth aesthetic analysis of each and also full-color reproductions of their work.” (Wikipedia)

See also John M. MacGregor’s The Discovery of the Art of the Insane (1989). 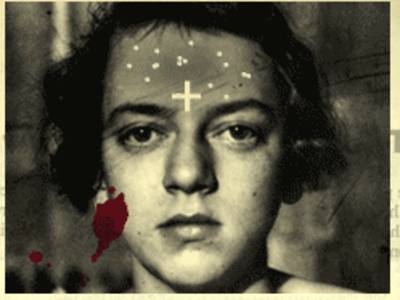