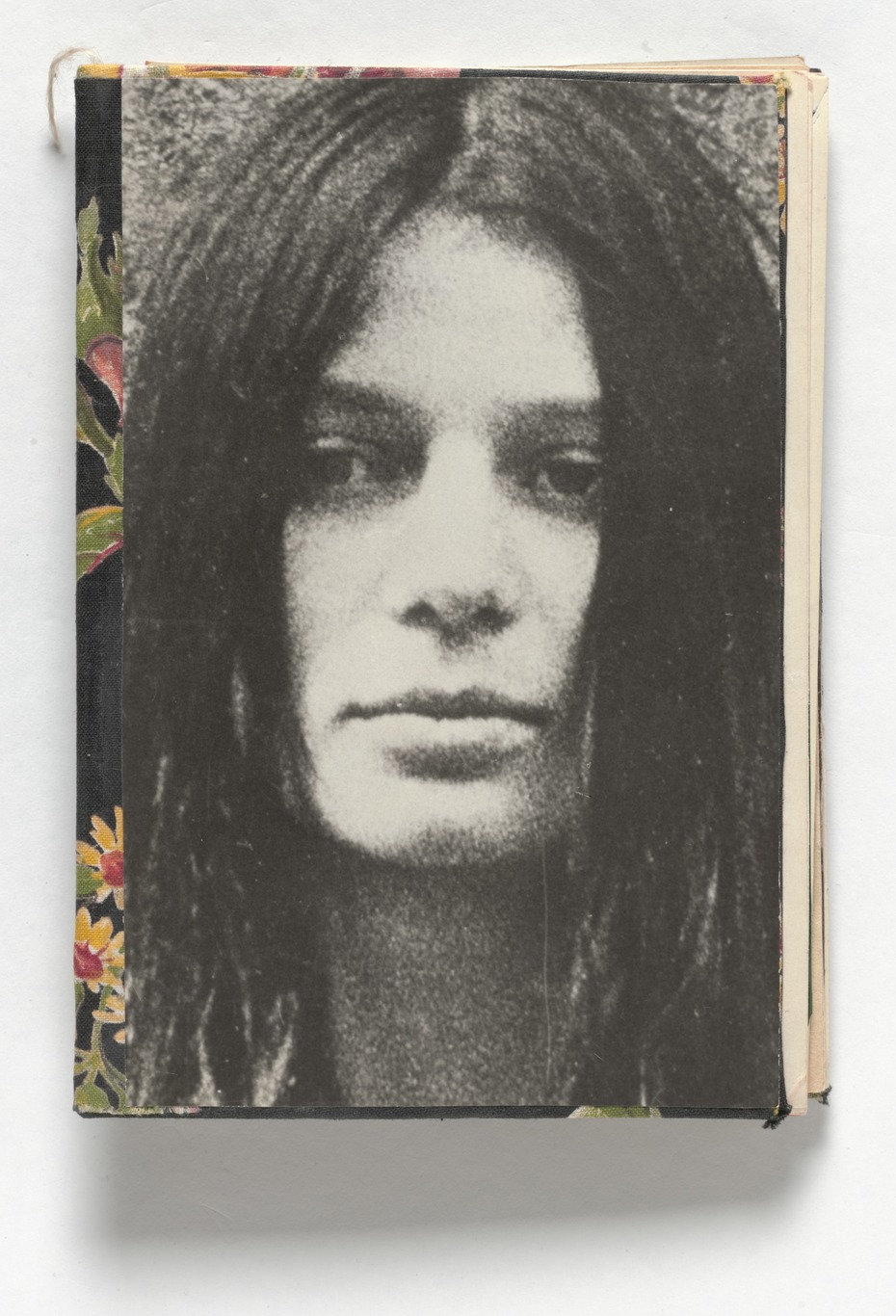 “Soňa Švecová was born in 1946 in the former Czechoslovakia and was a central figure in Aktuální umění (also known as Aktual Art or simply Aktual), a small group of artists based in Prague during the 1960s. The group—whose members included Milan Knížák, Švecová’s husband and later the director of “Fluxus East”; the brothers Jan and Vit Mach; Jan Trtílek; and Robert Wittmann (who joined the group in 1966)—organized collective actions in the streets and throughout the city, aiming to challenge “the indifference and emotional apathy so typical for modern man,” as they declared in their 1964 manifesto. Although the Aktual group had no knowledge of Fluxus until around 1965 (and vice versa), the two movements shared an interest in bringing art into life, initiating events that transformed viewers into participants and reimagined everyday actions as artworks. Švecová was the only woman associated with Aktual and very little has been written about her work; however, her participation in Aktual—and the intersections of her own practice with Aktual’s activities—appears to be quite significant.

Striptease is a small, handmade album. Its intimate scale, and the cover’s floral fabric and closeup portrait of the artist, suggest a diary or keepsake book. Within the volume’s pages Švecová recorded and reflected on her work, which ranges from pasted photographs and typed descriptions of Aktual group activities to a decorated comb and hand-stitched statements conveying her interest in clothing design and fashion (“Be a tailor for yourself”). The title, Striptease—which is a title that was later given the book based on what Švecová wrote on the opening page and therefore may not represent the artist’s intentions—is derived from her performance at the 2nd Manifestation of Aktual Art, in May 1965, during which, for the event’s closing activity, she disrobed in front of a bonfire, around which participants and onlookers sang national songs. A photograph of the work is included in the book, opposite a page featuring a cutout red-felt silhouette of a female figure, thereby juxtaposing a generalized “type” with the artist’s own form.

The various texts and statements in the book are in English, rather than in Czech, suggesting that it was created for export. Švecová and Knížák made a number of contacts with international artists associated with Fluxus, especially following the Fluxus festival that was organized in 1966 in Prague. Americans Jeff Berner, Dick Higgins, and Alison Knowles were there, as were French artists Serge Oldenburg and Ben Vautier. By this time, mail correspondence with George Maciunas in New York and Willem de Ridder in Amsterdam had further broadened the network. This book, for example, was part of an extensive series of correspondences begun in 1967 between Švecová and Knížák and the California-based artist Ken Friedman, who was associated with Fluxus and particularly interested in bringing Aktual to the West Coast.” (Kim Conaty)