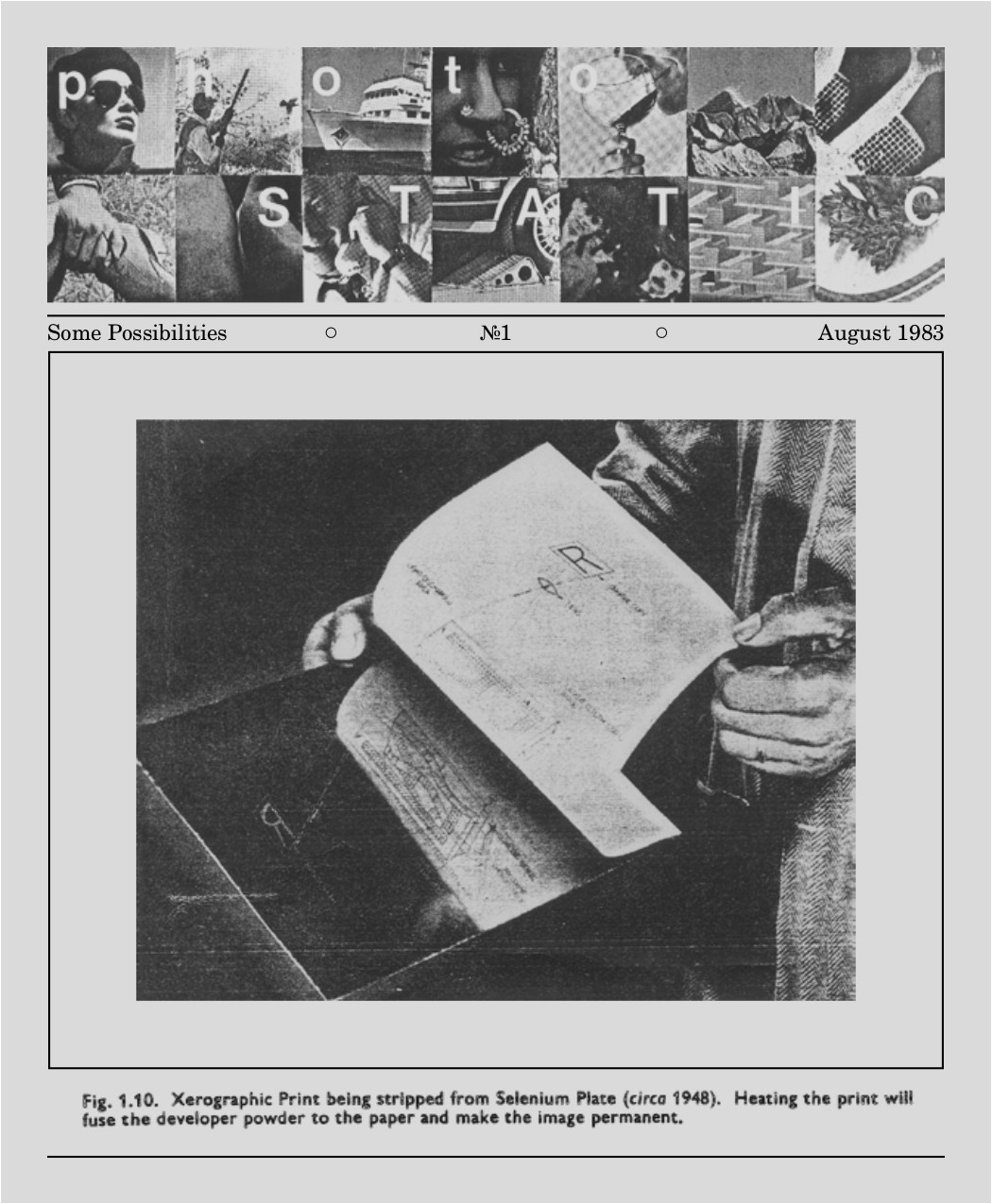 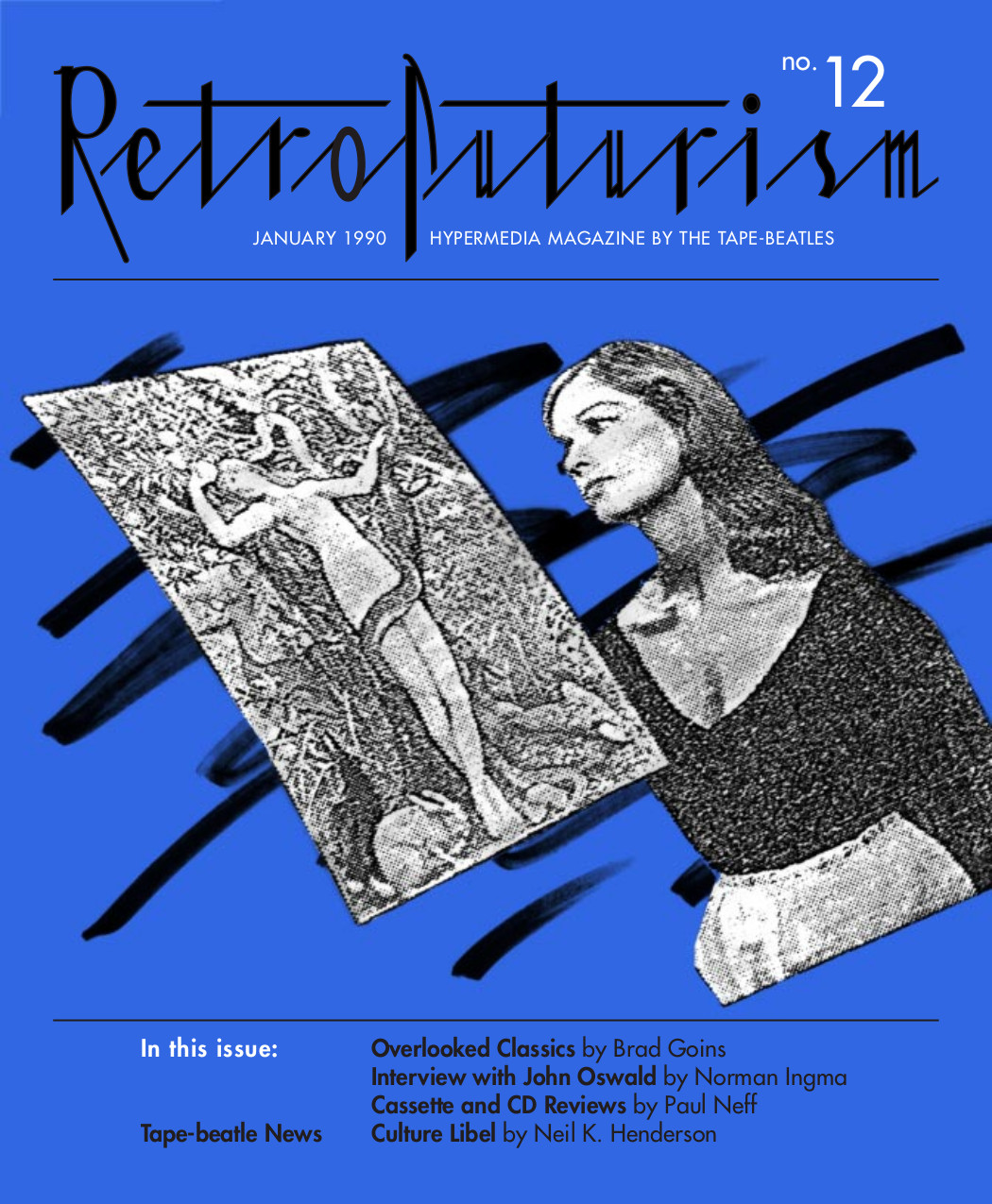 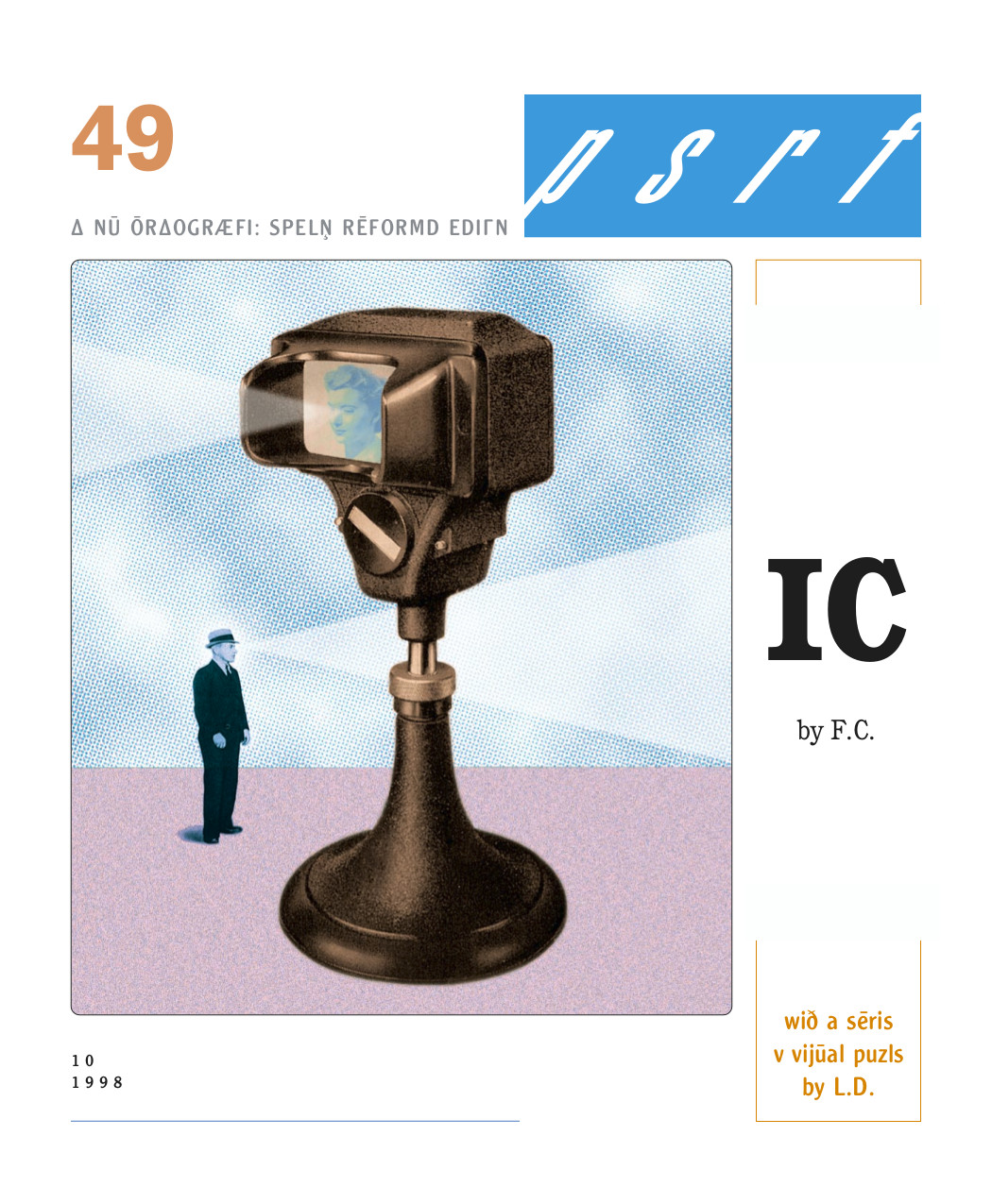 PhotoStatic was a magazine, a periodical series of printed works that focused on xerography as the source of a particular visual language that was widely used by graphic artists in the various art and music underground scenes of the 1980s and 1990s. During this time, the publication served as a forum to collect and redistribute artworks that originated in these scenes. Eventually, its scope extended to embrace not only graphic works, but also concrete poetry, correspondence art, ephemera from works in other media, essays, fiction, reviews, and reports on various cultural scenes, including Neoism, the home taping community, the zine community, and mail art.

Founded by editor Lloyd Dunn in 1983, the magazine continued in some form until as late as 1998. It inevitably underwent several transformations; for example, in 1987, to reflect changing interests, the zine was renamed Retrofuturism, and became closely associated with the intermedia group The Tape-beatles. At the end of 1989, at the height of its circulation, the title ceased publication in observance of the Neoist Art Strike 1990-1993. (Dunn also went abroad to live for a time shortly after this.)

After re-emerging in the mid-nineties as Psrf (letters chosen to reflect both earlier titles), the project was not again able to find traction. The internet boom was well underway, and so it seemed that the cultural moment for this type of publication had simply passed on.