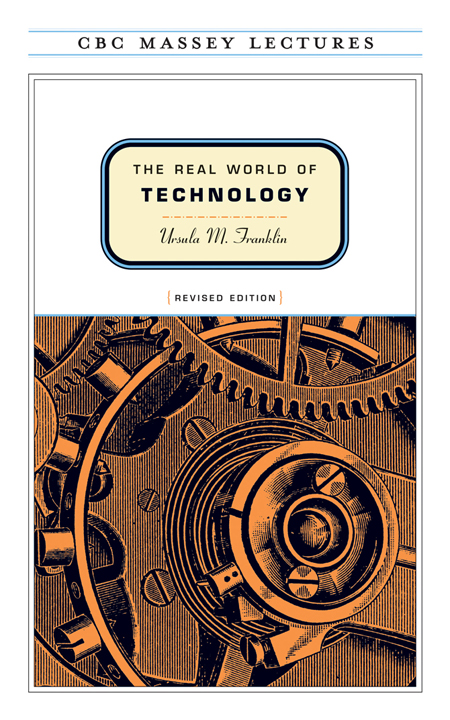 This is the first comprehensive overview of the work of Murray Bookchin, the left-libertarian social theorist and political ecologist who is widely regarded as the visionary precursor of anti-corporate politics. Bookchin’s writing spans fifty years and engages with a wide variety of issues: from ecology to urban planning, from environmental ethics to debates about radical democracy. Weaving insights from Hegel and Marx, Kropotkin and Mumford, Bookchin presents a critical theory whose central utopian message is ‘things could be other than they are’. This accessible introduction maps the evolution of Bookchin’s project. It traces his controversial engagements with Marxism, anarchism, critical theory, postmodernism and eco-centric thought. It evaluates his attempt to develop a social ecology. Finally, it considers how his thinking relates to current debates in social theory and environmentalism, critical theory and philosophy, political ecology and urban theory. Offering a clear account of Bookchin’s key themes, this book provides a critical but sympathetic account of the strengths and weaknesses of Bookchin’s writing.