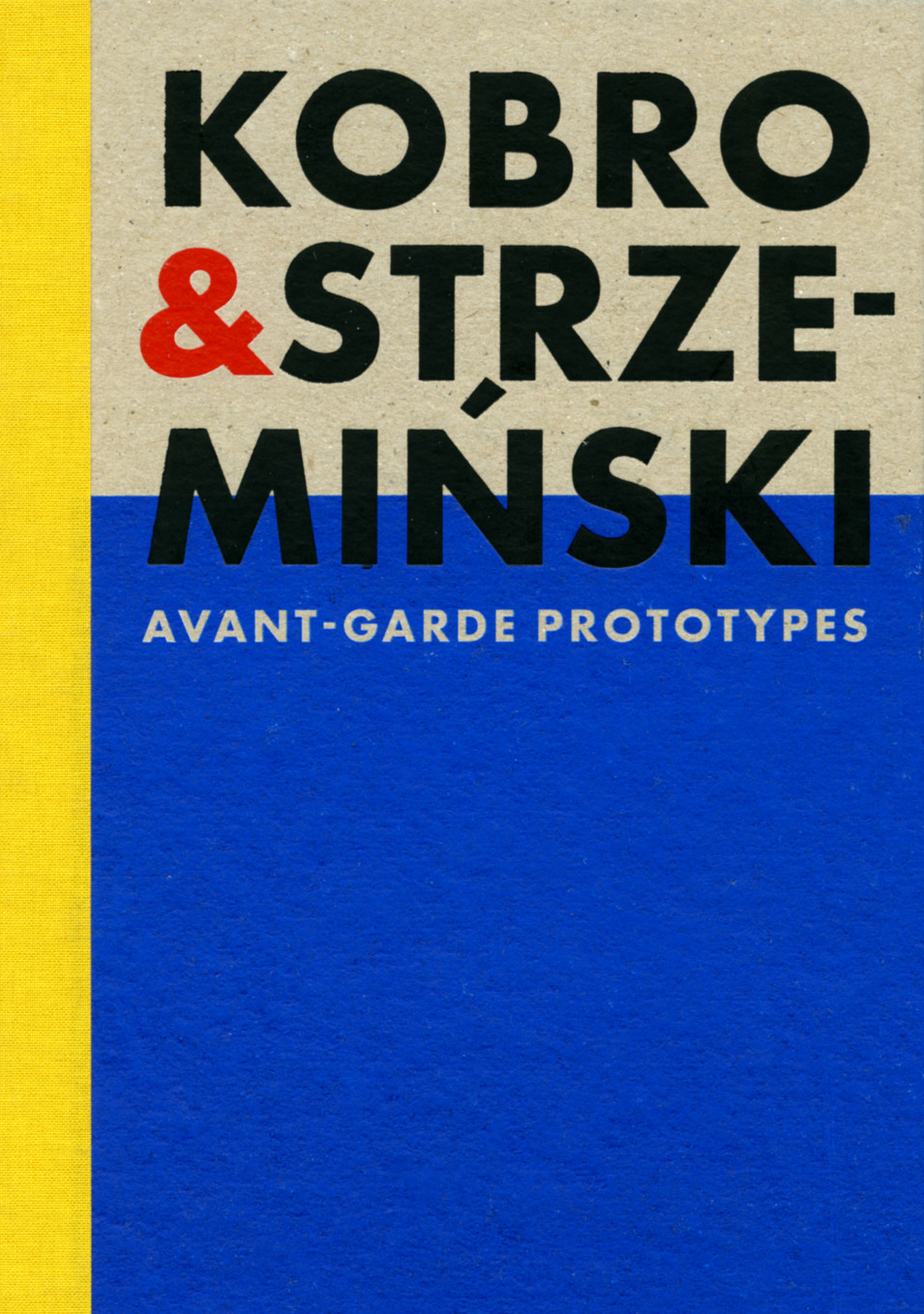 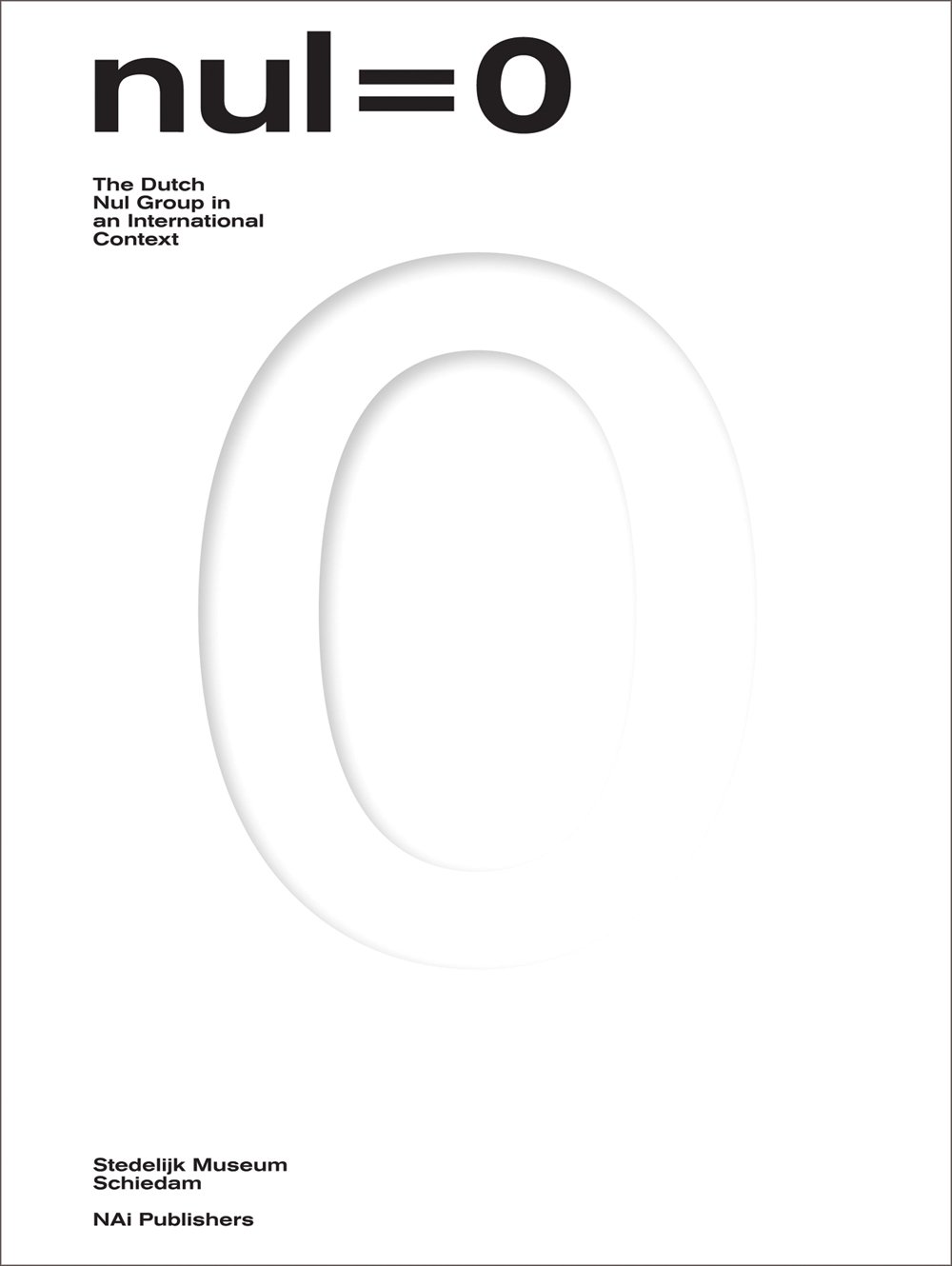 “The legendary art collective Nul was founded in Amsterdam in 1961. Its members–Armando, Jan Henderikse, Henk Peeters, Jan Schoonhoven and (briefly) herman de vries–revolutionized Dutch art, allying themselves with the German Zero group, the French Nouveau Réalistes and the Japanese Gutai group, as well as with artists such as Yves Klein and Lucio Fontana. Alongside these groups, Nul set the tone for the climate of the European avant-garde in the 1960s. The group collaborated on manifestos, happenings and publications, and individually produced serial, minimalist sculptures, installations and assemblages, which they exhibited collectively. Nul = 0 accompanies the Stedelijk Museum’s 2011 survey of the movement, offering extensive historical analysis through interviews, essays, archival photographs and an illustrated chronology. Featuring a die-cut cover (with two concentric zeroes), it constitutes a definitive overview of Nul’s activities, its kindred spirits and its legacy.”

Video from The Nul’s 1962 exhibition at Stedelijk
Exhibition, 2011.
Nul at Wikipedia-NL