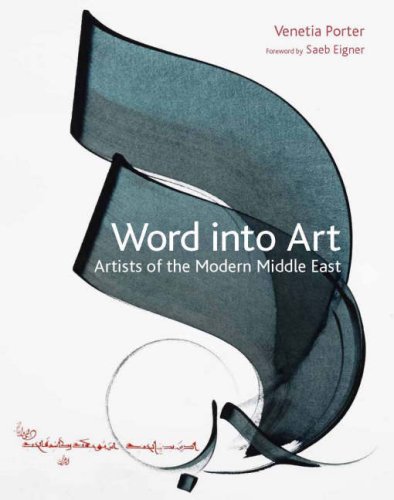 In a joint project between South Africa and Mali, a library to preserve more than 200 000 Arabic and West African manuscripts dating from the 13th to the 19th centuries is currently under construction. It is the first official cultural project of the New Partnership for Africa’s Development (Nepad), the socio-economic development plan of the African Union, and when the library is built, the cultural role of Timbuktu will be revived, as it becomes the safehaven for the treasured manuscripts. The manuscripts prove that Africa had a rich legacy of written history, long before western colonisers set foot on the continent.

This volume, authored by leading international scholars, begins to sketch the ‘meaning’ of Timbuktu within the context of the intellectual history of West Africa, in particular, and of the African continent, in general. The book covers four broad areas: Part I provides an introduction to the region; outlines what archaeology can tell us of its history, examines the paper and various calligraphic styles used in the manuscripts; and explains how ancient institutions of scholarship functioned. Part II begins to analyse what the manuscripts can tell us of African history. Part III offers insight into the lives and works of just a few of the many scholars who achieved renown in the region and beyond. Part IV provides a glimpse into Timbuktu’s libraries and private collections. Part V looks at the written legacy of the eastern half of Africa, which like that of the western region, is often ignored.

A fascinating read for anyone who wishes to gain an understanding of the aura of mystique and legend that surrounds Timbuktu. The Meanings of Timbuktu strives to contextualize and clarify the importance of efforts to preserve Timbuktu’s manuscripts for Mali, for Africa and for the intellectual world. 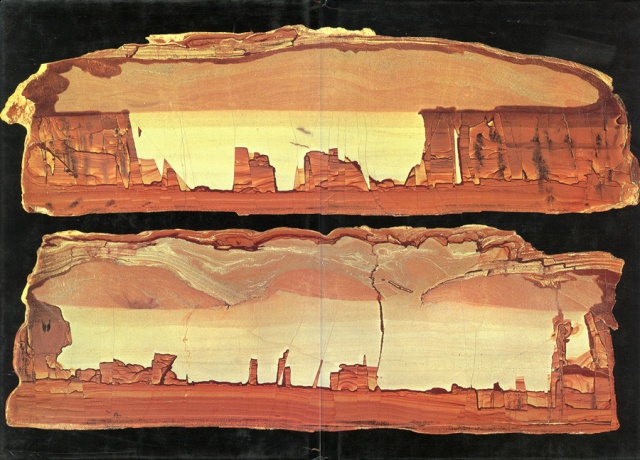 “The Writing of Stones is a fascinating meditation on the human imagination contemplating the interior of stones. Caillois examines patterns that are revealed by polishing sections of minerals such as agate, jasper, and onyx. He considers the impact these configurations have had upon the human imagination throughout history and he reviews man’s attempt to categorize and explain them.

Marguerite Yourcenar [in her introduction] points out that ‘there had taken place in [his] intellect the equivalent of the Copernican revolution: man was no longer the center of the universe, except in the sense that the center is everywhere; man, like all the rest, was a cog in the whole system of turning wheels. Quite early on, having entered ‘the forbidden laboratories,’ Caillois applied himself to the study of diagonals which link the species, of the recurrent phenomena that act, so to speak as a matrix of forms.’ Caillois found the presence throughout the universe of a sensibility and a consciousness analogous to our own. One way which this consciousness expresses itself is in a “natural fantasy” that is evident in the pictures found in stones. Man’s own aesthetic may then be no more than one of many manifestations of an all-pervasive aesthetic that reveals itself in the natural world.”