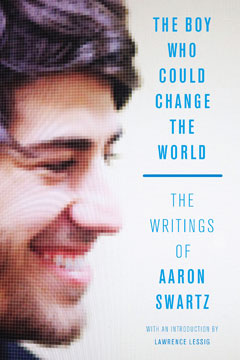 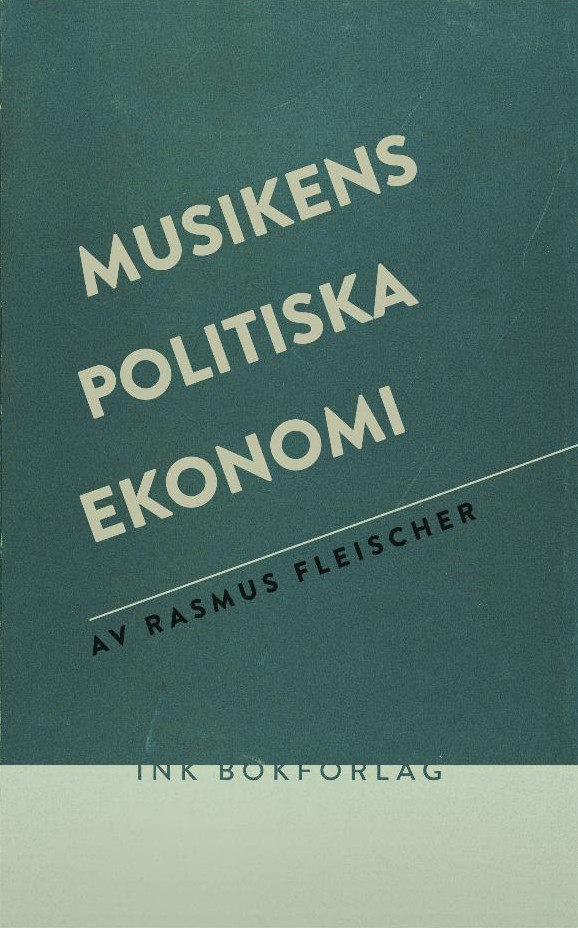 Historical study on copyright legislation and media technology in the 20th century.

“This book explores the intersections of politics and technology, economy and aesthetics. It concerns the changing preconditions for the commodification of music during the 20th century, caused by the use of loudspeakers and radio broadcasting, primarily in Sweden.

It was around 1930 that “live music” (levande musik) became a concept, strictly opposed to that of “mechanical music”, suggesting a kind of “aura” in the common presence of musicians and audience. About the same time, cinema musicians lost their employment and musicians’ trade unions began to fear that the “mechanization of music” would have disastrous consequences. The thesis explores how and why musicians – but also record companies – were granted legal rights to compensation for the use of recorded music, internationally standardized in the Rome Convention (1961). This led to new institutions of economic redistribution for the benefit of musicians. A recurrent problem was derived from the ambivalent status of musicians as royalty-earning artists and/or wage-earning workers.

Another problem was the practical impossibility of monitoring the actual use of loudspeaker music. The thesis shows how legislators have avoided the hardest decisions, preferring to delegate these to collecting societies. Furthermore, it highlights the influential role of Fascist Italy as an early partner of the record industry lobby. Musicians’ unions, on the other hand, allied themselves with the ILO (International Labour Organization), in opposition to the record industry.

In the 1960s, the “aura” of musical performance was questioned by avantgardists and bureaucrats. However, the trend changed in the 1970s with the rise of a leftist-radical music movement. Its idea about authenticity was absorbed by government agencies and by the Musicians’ union. The years 1977–82 marks a peak in the unionist struggle against “mechanical music”, with a brief but heated conflict between disc-jockeys and instrumentalists. The last empirical chapter examines the sudden rise of interest in “music export” within the context of the “new economy” of the 1990s.

Empirically, this thesis draws on a wide range of sources covering the period of 1925–2000: governmental investigations, publications from the Swedish Musicians’ Union, and archival material. The theoretical basis may be described as critical theory, which is combined with materialist media theory in the attempt to clarify how “music” can be sold as a commodity, while at the same time remain as an activity outside of the market. ”The political economy of music” is thus defined as a process of mediation, which may be understood as a dialectic of industrialization and aestheticization.”

Based on Ph.D. thesis from the Department of History, Lund University, 2012. Today, copyright is everywhere, surrounded by a thicket of no trespassing signs that mark creative work as private property. Caren Irr’s Pink Pirates asks how contemporary novelists—represented by Ursula Le Guin, Andrea Barrett, Kathy Acker, and Leslie Marmon Silko—have read those signs, arguing that for feminist writers in particular copyright often conjures up the persistent exclusion of women from ownership. Bringing together voices from law schools, courtrooms, and the writer’s desk, Irr shows how some of the most inventive contemporary feminist novelists have reacted to this history.

Explaining the complex, three-century lineage of Anglo-American copyright law in clear, accessible terms and wrestling with some of copyright law’s most deeply rooted assumptions, Irr sets the stage for a feminist reappraisal of the figure of the literary pirate in the late twentieth century—a figure outside the restrictive bounds of U.S. copyright statutes.

Going beyond her readings of contemporary women authors, Irr’s exhaustive history of how women have fared under intellectual property regimes speaks to broader political, social, and economic implications and engages digital-era excitement about the commons with the most utopian and materialist strains in feminist criticism.”