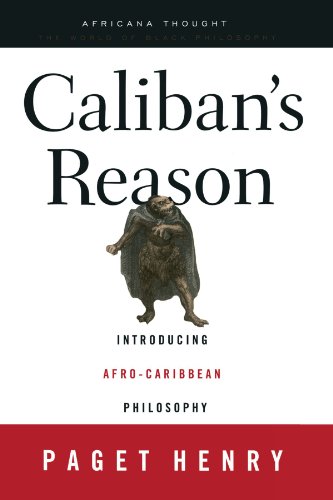 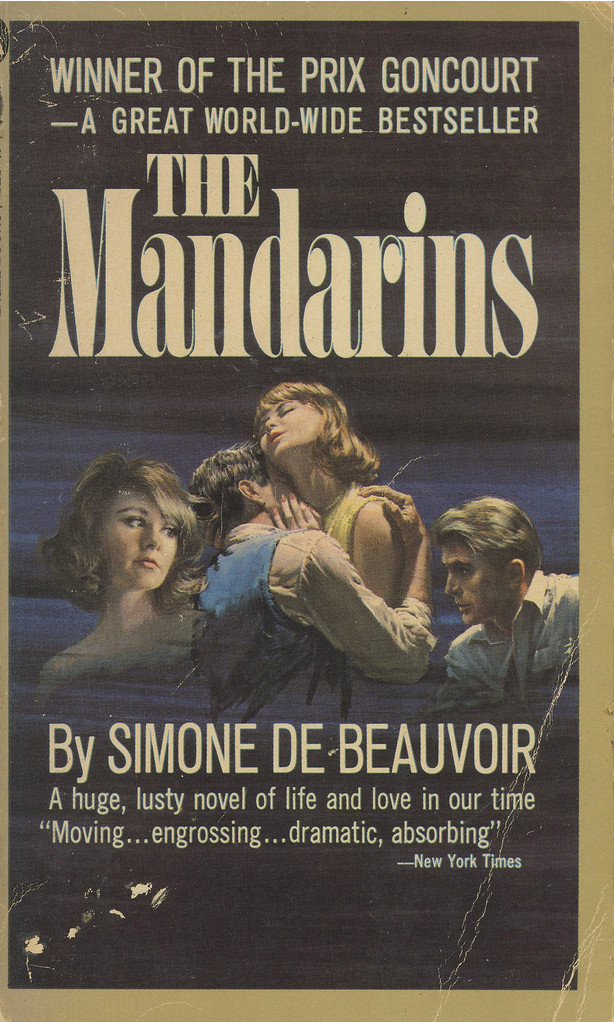 In her famous novel, The Mandarins, Simone de Beauvoir takes an unflinching look at Parisian intellectual society at the end of World War II. In fictionally relating the stories of those around her – Jean-Paul Sartre, Albert Camus, Arthur Koestler, Nelson Algren – de Beauvoir dissects the emotional and philosophical currents of her time. At once an engrossing drama and an intriguing political tale, The Mandarins is the emotional odyssey of a woman torn between her inner desires and her public life.