The Grand Illusion: Tito and 24 Million Metres of Celluloid (2014) [Serbian/English] 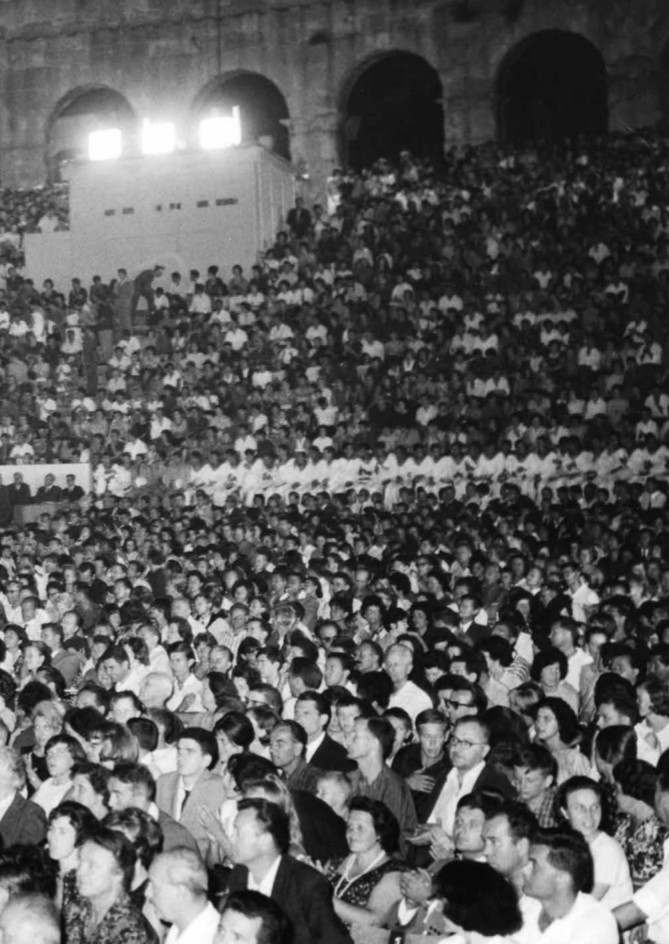 “The Grand Illusion is dedicated to the great passion of Yugoslav president Josip Broz Tito (1892-1980) for all forms of moving pictures – movies, newsreels and other film and documentary forms. The project is based on the carefully maintained records of films which Tito watched from 15 March 1949 to 16 January 1980.

The Grand Illusion is about Tito as a watcher of films, but also about him as an actor, shadow director and most powerful producer. About a man who watched an average of 280 films a year, in all his residences, on land, sea and rail. About his encounters with the greatest film personalities of the second half of the twentieth century – Simone Signoret, Yves Montand, Sophia Loren, Elizabeth Taylor, Vivien Leigh, Orson Welles, Richard Burton and Laurence Olivier. About a statesman who was relaxed and entertained by film, and who could say about films “they simply blow your mind”, but who knew how to promote and sell them to serve him for educational purposes, as well as to prepare for travelling or when someone was coming to visit him.”