Barry B. Powell: Writing: Theory and History of the Technology of Civilization (2009) “In this book the author explores writing not tied to speech, and traces the origins of writing tied to speech from ancient Sumer through the Greek alphabet and beyond. The book examines the earliest evidence for writing in Mesopotamia in the fourth millennium B.C., the relations of these systems to Ancient Egyptian, Chinese, and Mesoamerican writing, the origins of purely phonographic systems, and the mystery of alphabetic writing. With examples from contemporary and historical writing systems, and many illustrations, it shows how the structures of writing served and do serve social needs and in turn create deep patterns of social behavior.” 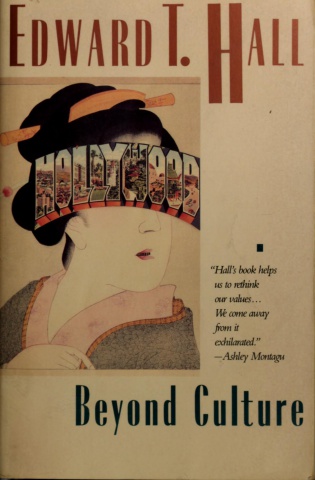