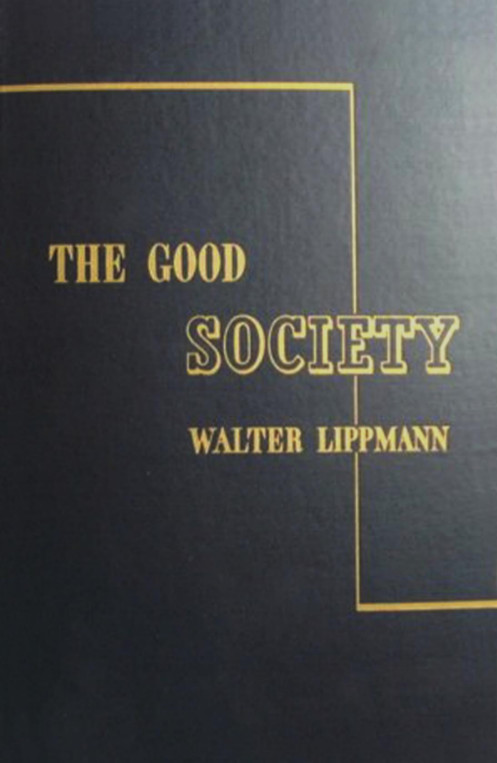 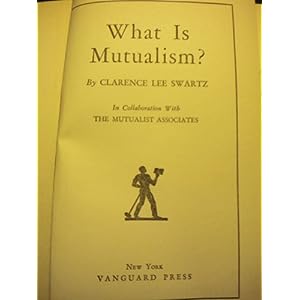 A classic text on Mutualism.

“MUTUALISM – A Social System Based on Equal Freedom, Reciprocity, and the Sovereignty of the Individual Over Himself, His Affairs, and His Products; Realized Through Individual Initiative, Free Contract, Cooperation, Competition, and Voluntary Association for Defense Against the Invasive and for the Protection of Life, Liberty and Property of the Non-invasive.”

Kembrew McLeod: Freedom of Expression®: Resistance and Repression in the Age of Intellectual Property (2007)

Freedom of Expression® covers the ways in which intellectual property laws have been used to privatize all forms of expression—from guitar riffs and Donald Trump’s “you’re fired” gesture to human genes and public space—and in the process stifle creative expression. Kembrew McLeod challenges the blind embrace of privatization as it clashes against our right to free speech and shared resources.

This book’s documentary companion will be available through Media Education Foundation.

Table of Contents
Foreword: An Ideal Lawyer-Citizen (by Lawrence Lessig)
Introduction
1. This Gene Is Your Gene: Fencing Off the Folk and Genetic Commons
2. Copyright Criminals: This Is a Sampling Sport
3. Illegal Art: When Art Gets in Trouble with the Law, Art Gives the Law Trouble Back
4. Culture, Inc.: Our Hyper-Referential, Branded Culture
5. Our Privatized World: Selling Off the Public Square, Culture, Education, Our Democracy, and Everything Else
6. The Digital Future: And the Analog Past
Afterword: Freedom of Expression®
Epilogue: The Day I Killed Freedom of Expression

The PDF Version of the book is licensed under a Creative Commons License.