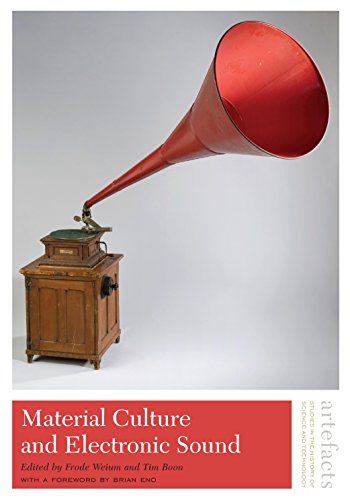 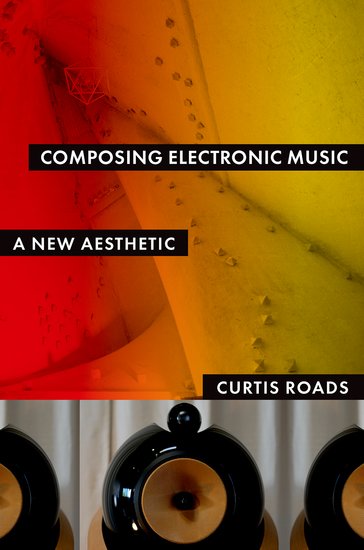 “Electronic music evokes new sensations, feelings, and thoughts in both composers and listeners. Opening the door to an unlimited universe of sound, it engages spatialization as an integral aspect of composition and focuses on sound transformation as a core structural strategy. In this new domain, pitch occurs as a flowing and ephemeral substance that can be bent, modulated, or dissolved into noise. Similarly, time occurs not merely as a fixed duration subdivided by ratios, but as a plastic medium that can be generated, modulated, reversed, warped, scrambled, and granulated. Envelope and waveform undulations on all time scales interweave to generate form. The power of algorithmic methods amplify the capabilities of music technology. Taken together, these constitute game-changing possibilities.

This convergence of technical and aesthetic trends prompts the need for a new text focused on the opportunities of a sound oriented, multiscale approach to composition of electronic music. Sound oriented means a practice that takes place in the presence of sound. Multiscale means an approach that takes into account the perceptual and physical reality of multiple, interacting time scales-each of which can be composed. After more than a century of research and development, now is an appropriate moment to step back and reevaluate all that has changed under the ground of artistic practice.

Composing Electronic Music outlines a new theory of composition based on the toolkit of electronic music techniques. The theory consists of a framework of concepts and a vocabulary of terms describing musical materials, their transformation, and their organization. Central to this discourse is the notion of narrative structure in composition-how sounds are born, interact, transform, and die. It presents a guidebook: a tour of facts, history, commentary, opinions, and pointers to interesting ideas and new possibilities to consider and explore.”