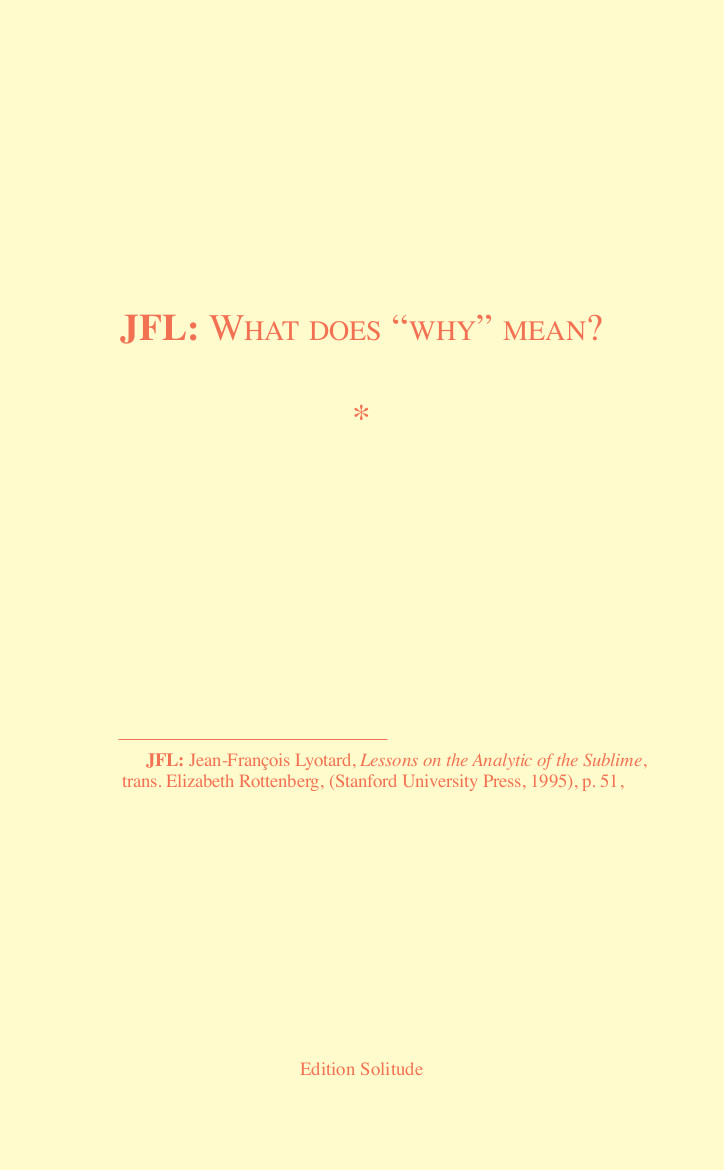 “Hilarious and profound. This book has so many layers of meaning that you can read it every day for the rest of your life. In 2001, while residing at Akademie Schloss Solitude in Stuttgart, artist and curator Octavian Esanu read hundreds of interviews and essays by artists and art critics. He then formed a new text out of questions about art, that he culled from his readings. Each question is duly footnoted.” 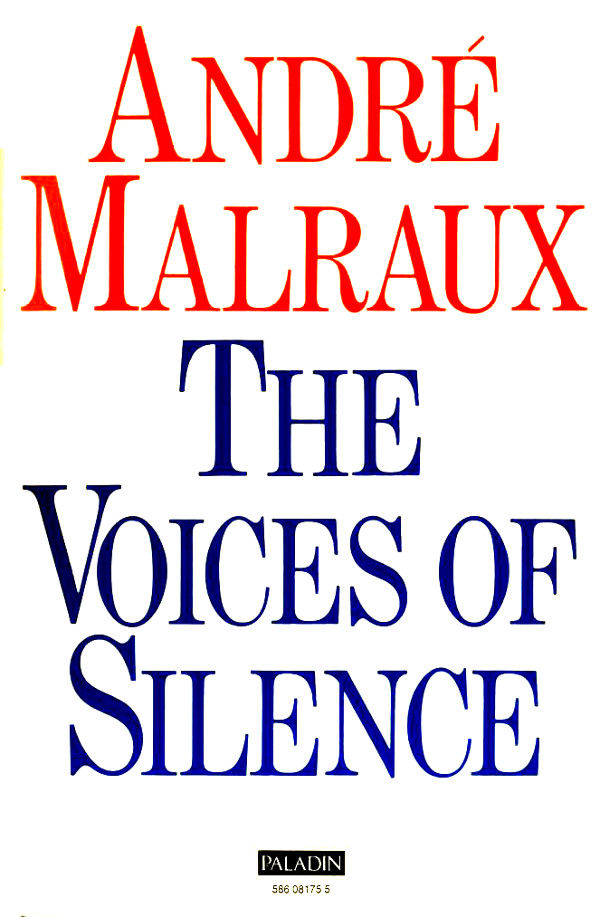