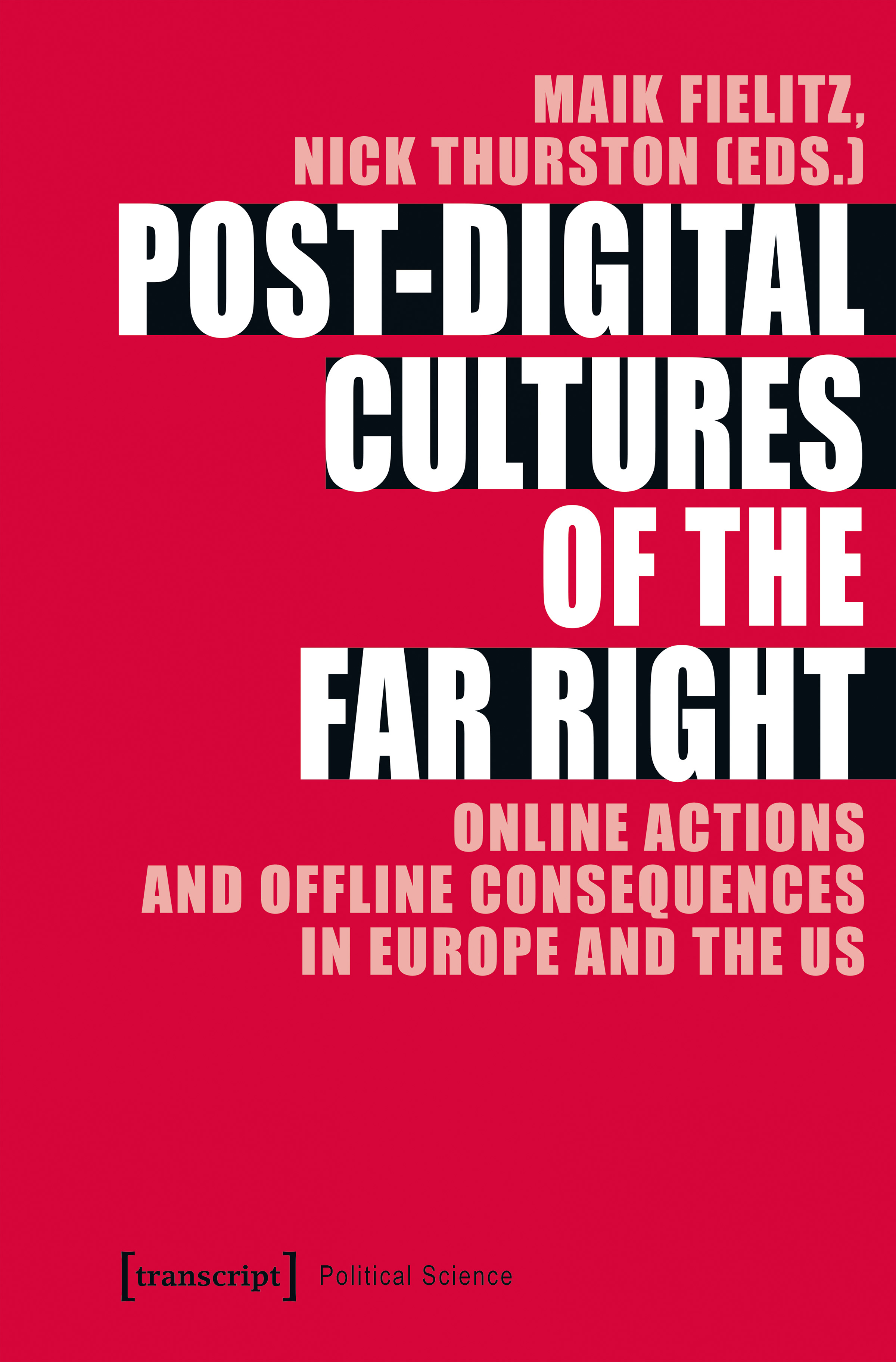 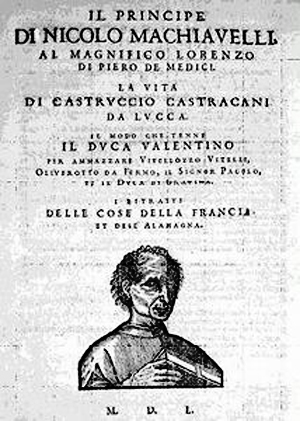 Making Political Science Matter brings together a number of prominent scholars to discuss the state of the field of Political Science. In particular, these scholars are interested in ways to reinvigorate the discipline by connecting it to present day political struggles. Uniformly well-written and steeped in a strong sense of history, the contributors consider such important topics as: the usefulness of rational choice theory; the ethical limits of pluralism; the use (and misuse) of empirical research in political science; the present-day divorce between political theory and empirical science; the connection between political science scholarship and political struggles, and the future of the discipline. This volume builds on the debate in the discipline over the significance of the work of Bent Flyvbjerg, whose book Making Social Science Matter has been characterized as a manifesto for the Perestroika Movement that has roiled the field in recent years.