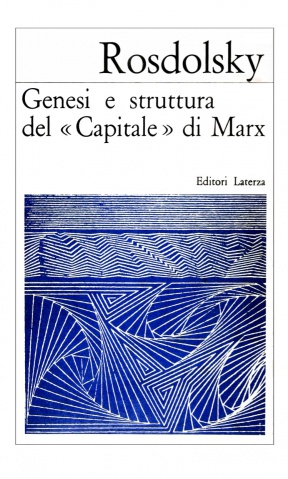 Rosdolsky’s Making of Marx’s ‘Capital’ is a major work of interpretation and criticism, written over fifteen years by one of the foremost representatives of the European marxist tradition. Rosdolsky investigates the relationship between various versions of Capital and explains the reasons for Marx’s sucessive reworkings; he provides a textual exegesis of Marx’s Grundrisse, now widely available, and reveals its methodological riches. He presents a critique of later work in the marxist tradition on the basis of Marx’s fundamental distinction between ‘capital in general’ and ‘capital in conrete reality.’ 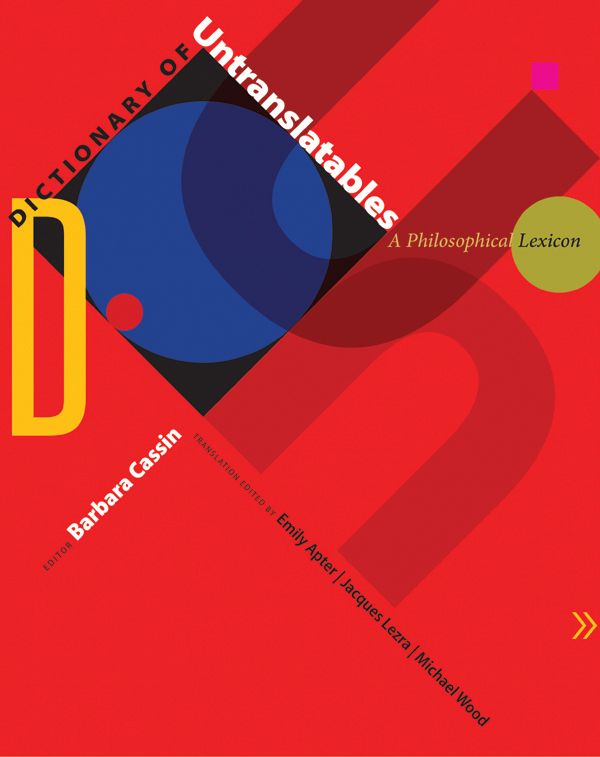