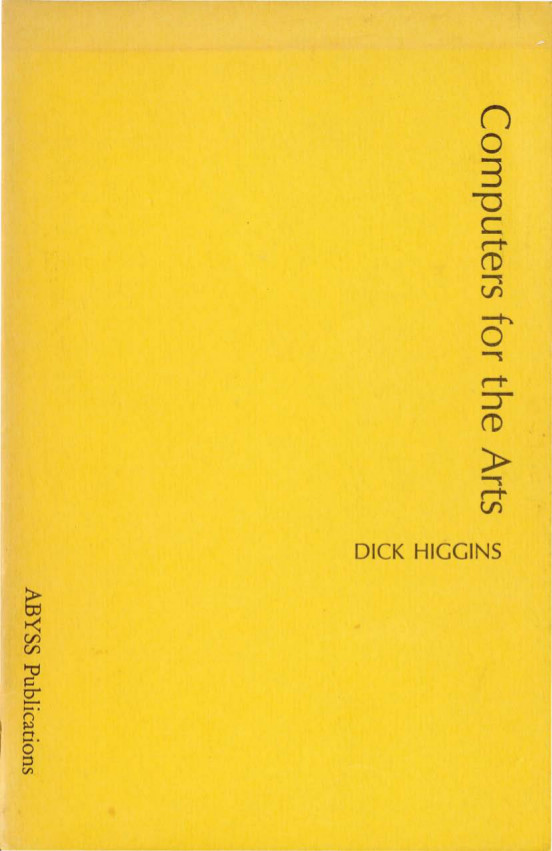 “Not long after research began at RAND in 1946, the need arose for random numbers that could be used to solve problems of various kinds of experimental probability procedures. These applications, called Monte Carlo methods, required a large supply of random digits and normal deviates of high quality, and the tables presented here were produced to meet those requirements. This book was a product of RAND’s pioneering work in computing, as well a testament to the patience and persistence of researchers in the early days of RAND. The tables of random numbers in this book have become a standard reference in engineering and econometrics textbooks and have been widely used in gaming and simulations that employ Monte Carlo trials. Still the largest published source of random digits and normal deviates, the work is routinely used by statisticians, physicists, polltakers, market analysts, lottery administrators, and quality control engineers. A 2001 article in the New York Times on the value of randomness featured the original edition of the book, published in 1955 by the Free Press. The rights have since reverted to RAND, which reissued a new edition of the book in its original format, with a new foreword by Michael D. Rich, RAND’s Executive Vice President.”