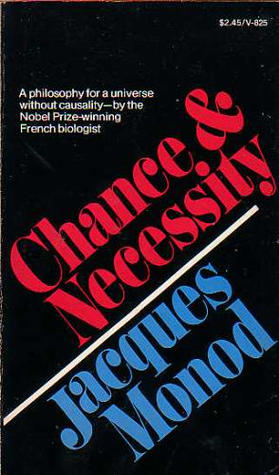 In this classic book, Nobel Prize winner Jacques Monod interprets the processes of evolution to show that life is only the result of natural processes by “pure chance”. The basic tenet of this book is that systems in nature with molecular biology, such as enzymatic biofeedback loops can be explained without having to invoke final causality. (from Wikipedia) 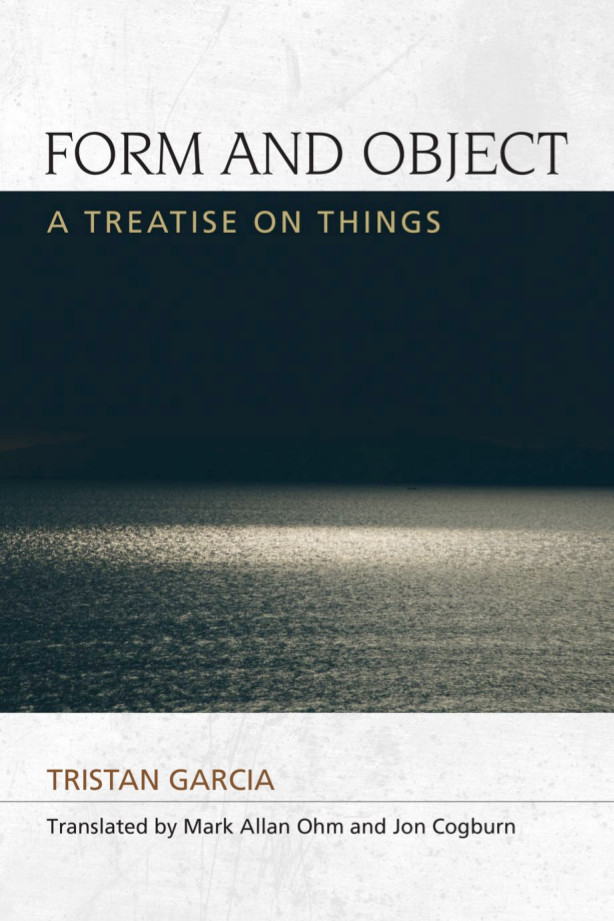