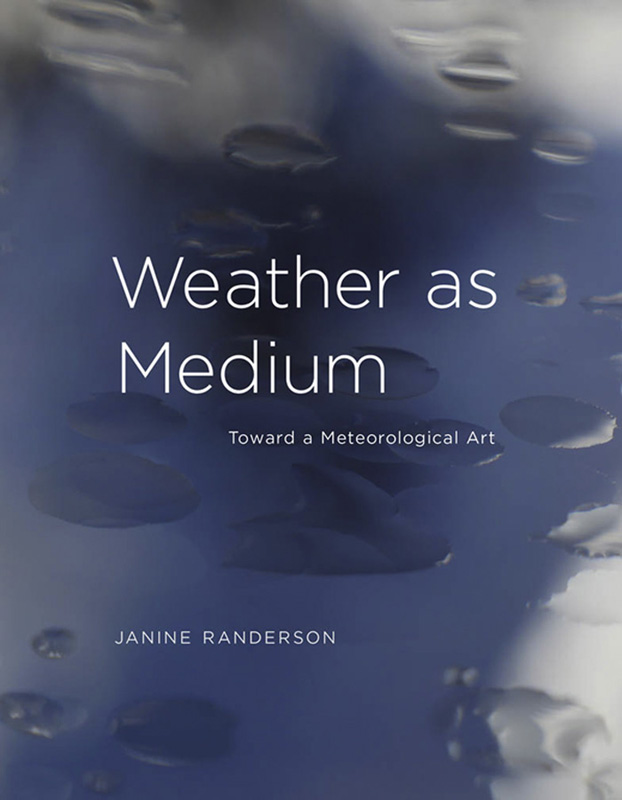 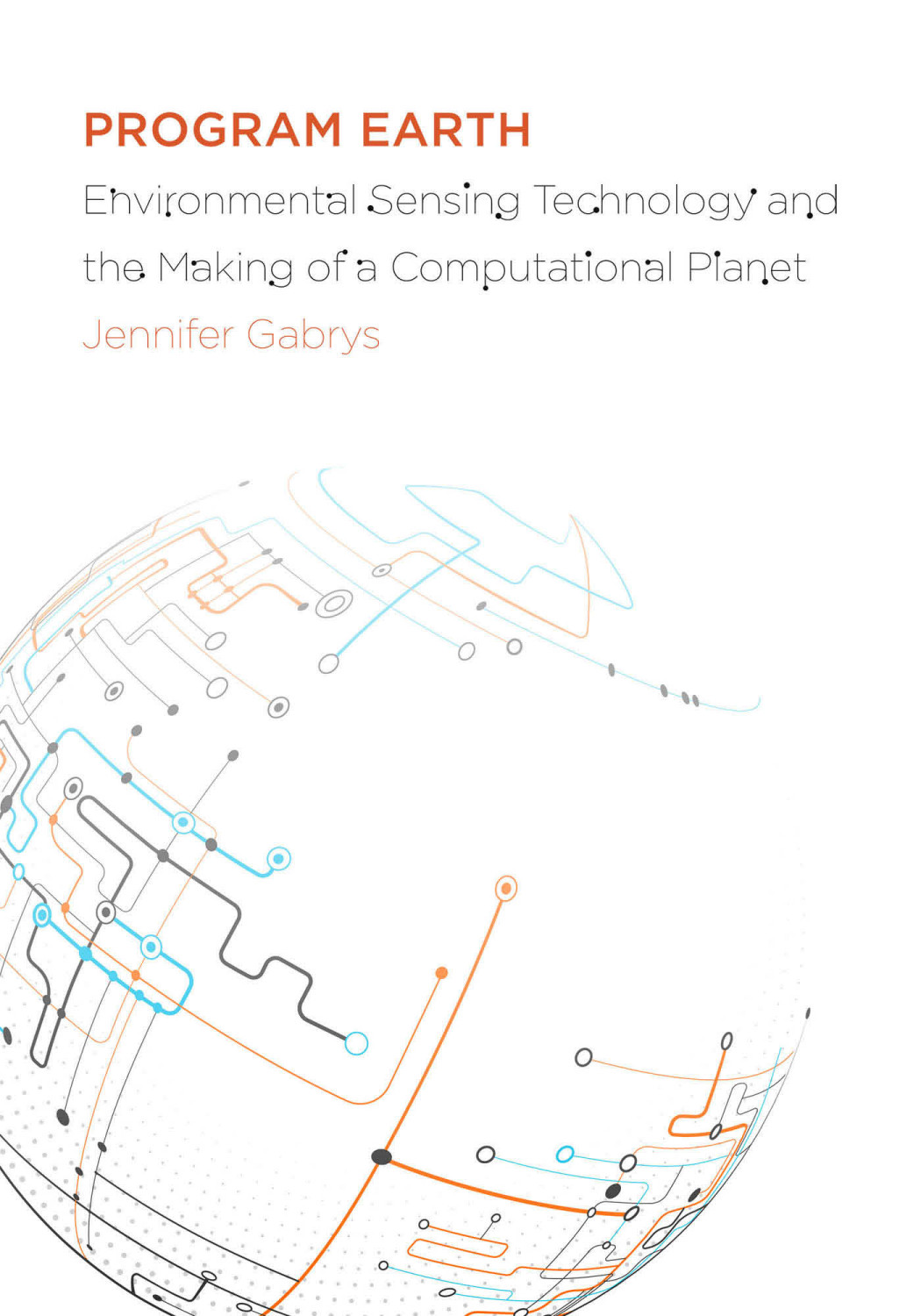 “Sensors are everywhere. Small, flexible, economical, and computationally powerful, they operate ubiquitously in environments. They compile massive amounts of data, including information about air, water, and climate. Never before has such a volume of environmental data been so broadly collected or so widely available.

Grappling with the consequences of wiring our world, Program Earth examines how sensor technologies are programming our environments. As Jennifer Gabrys points out, sensors do not merely record information about an environment. Rather, they generate new environments and environmental relations. At the same time, they give a voice to the entities they monitor: to animals, plants, people, and inanimate objects. This book looks at the ways in which sensors converge with environments to map ecological processes, to track the migration of animals, to check pollutants, to facilitate citizen participation, and to program infrastructure. Through discussing particular instances where sensors are deployed for environmental study and citizen engagement across three areas of environmental sensing, from wild sensing to pollution sensing and urban sensing, Program Earth asks how sensor technologies specifically contribute to new environmental conditions. What are the implications for wiring up environments? How do sensor applications not only program environments, but also program the sorts of citizens and collectives we might become?

Program Earth suggests that the sensor-based monitoring of Earth offers the prospect of making new environments not simply as an extension of the human but rather as new “technogeographies” that connect technology, nature, and people.”