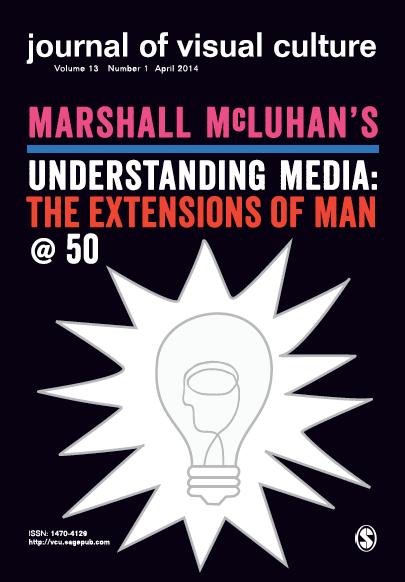 “This is the first volume to offer comprehensive coverage of autopoiesis-critically examining the theory itself and its applications in philosophy, law, family therapy, and cognitive science.”

The Exploding Cinema is a fusion of projection, performance and social occasion. Architectural spaces, transformed with the use of slides and looped film projections, are used as the backdrop for a programme of short videos, film and performance. A ‘master of ceremonies’ sets up an informal dialogue with the audience, introduces the films and gives filmmakers who are present the chance to speak. She invites the audience to show their films in the future – with the promise that nothing will be censored and everything will be shown. By thoughtful programming this open way of soliciting material results in a varied and lively programme, which continues to attract large audiences.

The Exploding Cinema is democratically run by an open collective. In the last ten years it has put on more that 100 events, showing the work of around 1000 filmmakers, with audience numbers averaging around 200. It is fiercely independent of public grants and supports itself entirely from admission charges.

The group is contextualised against a background of, on the one hand, similarly open cultural formations experienced by the author since 1967 and, on the other, by a history of underground cinema and home movies.

Culture’s central function is taken as being the ongoing total qualitative assessement of any community’s condition. The need for a theoretical framework to develop this basic concept leads to a consideration of Jurgen Habermas’ Theory of Communicative Action (1981) critiqued using Foucault’s Archaeology of Knowledge. The relation between cultural expression, a community of understanding and democratic consensus is argued as being at the base of an appreciation of such collective activity.

Groups like Exploding Cinema are often complex and multi-layered, with multiple and dynamic authorship. Their discourses can be largely informal, oral and unrecorded. Research methods used should be transparent and their limitations acknowledged.
It is proposed that representations that arise from a triangulation of several methodologies would provide a better basis for historical discourse than any singular approach. Two methodologies are used to analyse existing data (Content Analysis and Semiotics) and two are used to obtain new data (Participant Observation and Oral History). The partial results of each of these are then brought together with traditional archival methods to construct a historical account in which thematic and chronological strands are interwoven.