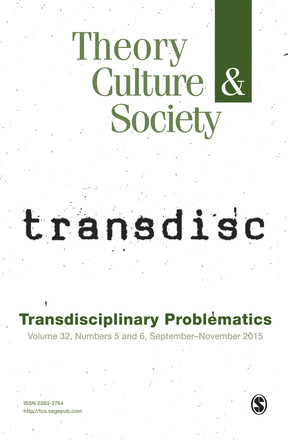 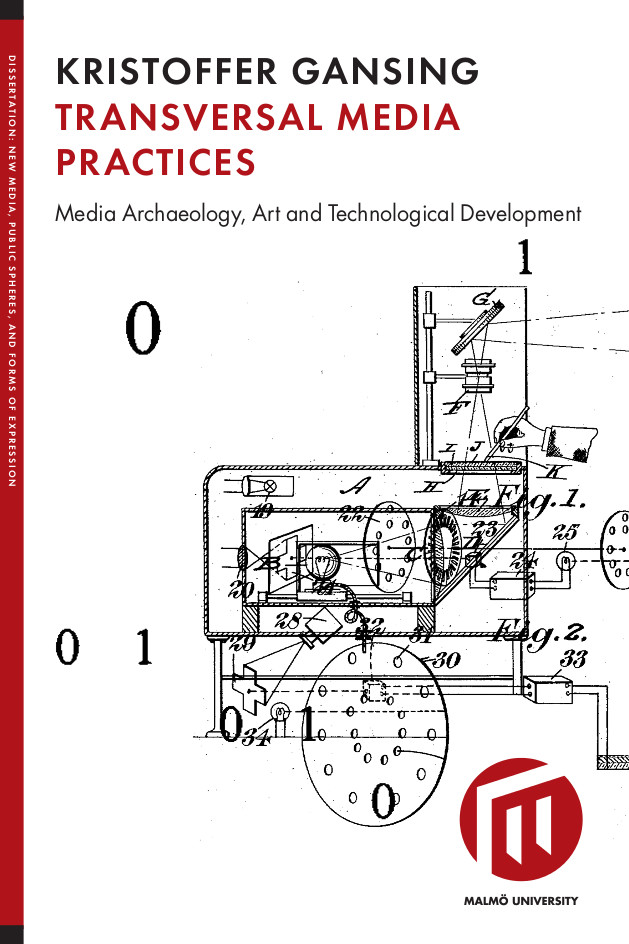 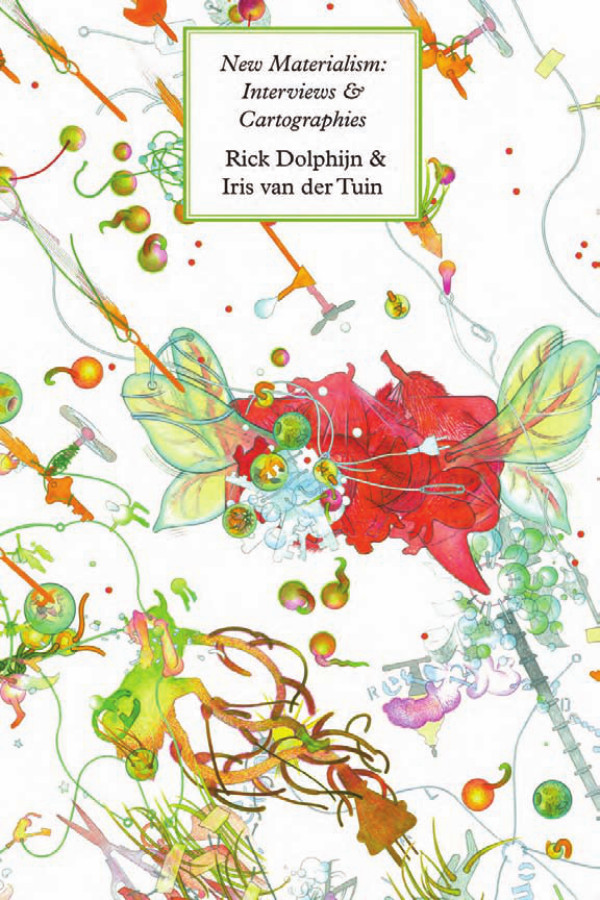 “This book is the first monograph on the theme of “new materialism,” an emerging trend in 21st century thought that has already left its mark in such fields as philosophy, cultural theory, feminism, science studies, and the arts. The first part of the book contains elaborate interviews with some of the most prominent new materialist scholars of today: Rosi Braidotti, Manuel DeLanda, Karen Barad, and Quentin Meillassoux. The second part situates the new materialist tradition in contemporary thought by singling out its transversal methodology, its position on sexual differing, and by developing the ethical and political consequences of new materialism.”