kollektiv orangotango+ (ed.): This Is Not an Atlas: A Global Collection of Counter-Cartographies (2018) 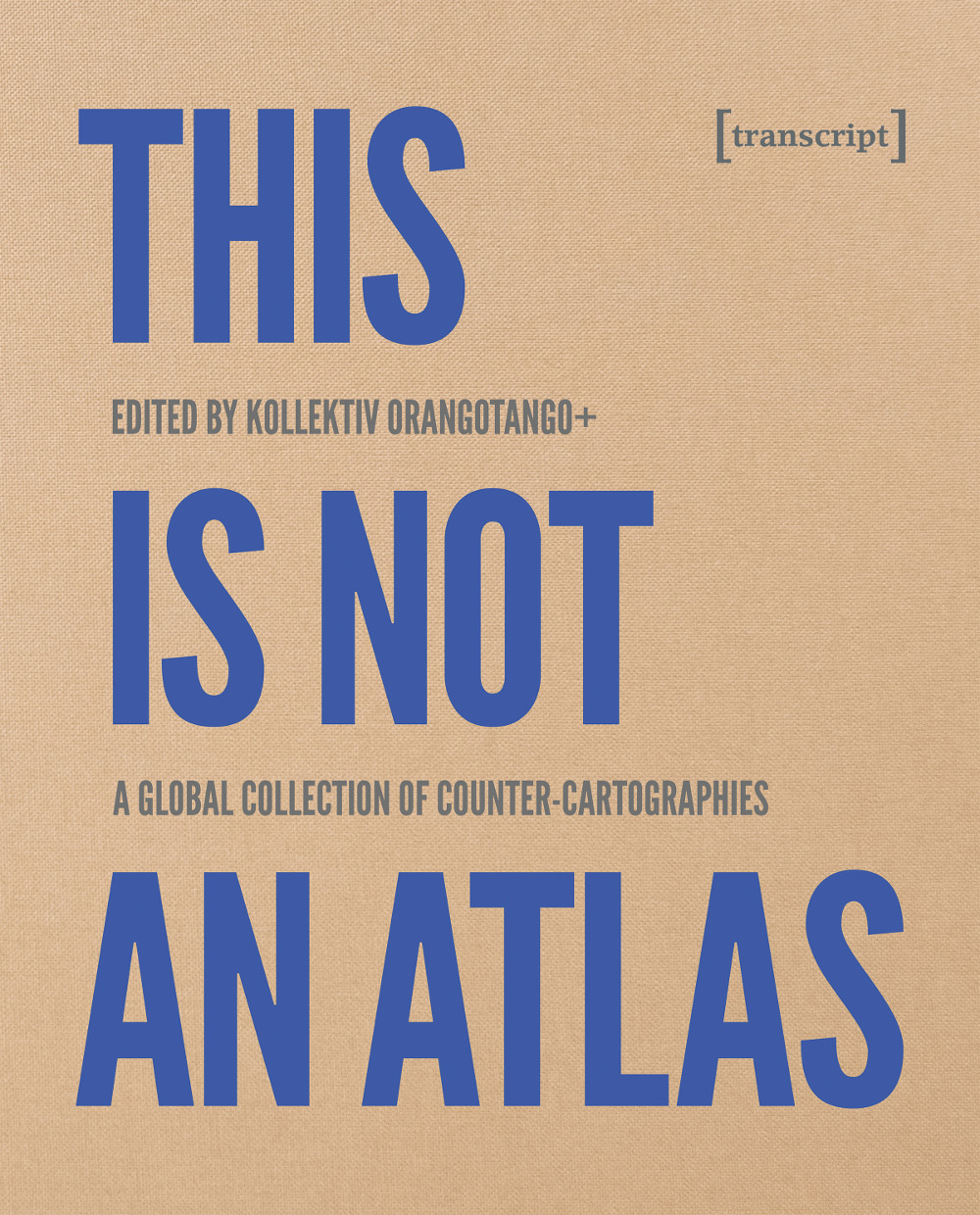 “This Is Not an Atlas gathers more than 40 counter-cartographies from all over the world. This collection shows how maps are created and transformed as a part of political struggle, for critical research or in art and education: from indigenous territories in the Amazon to the anti-eviction movement in San Francisco; from defending commons in Mexico to mapping refugee camps with balloons in Lebanon; from slums in Nairobi to squats in Berlin; from supporting communities in the Philippines to reporting sexual harassment in Cairo. This Is Not an Atlas seeks to inspire, to document the underrepresented, and to be a useful companion when becoming a counter-cartographer yourself.”