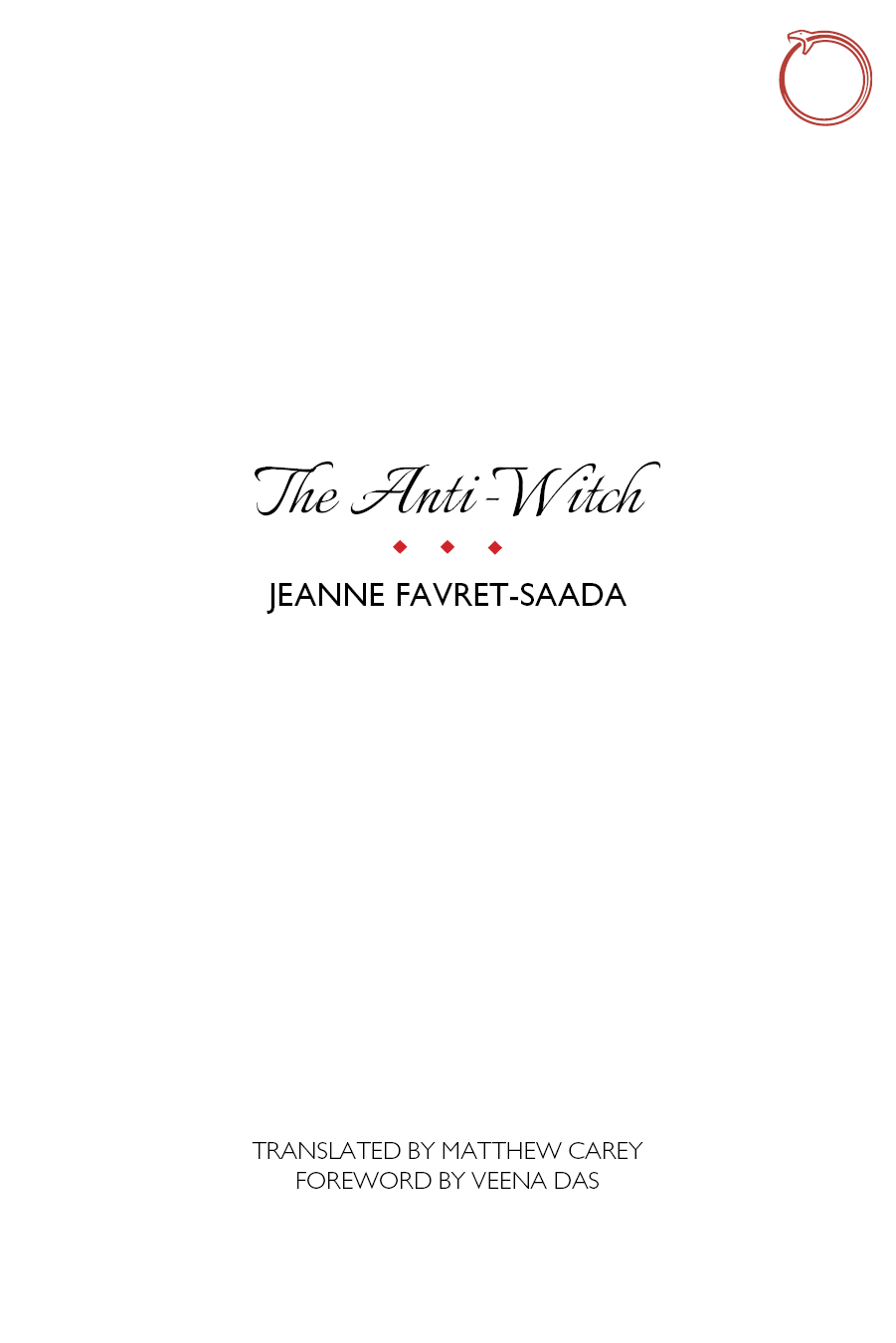 “A synthesis of ethnographic theory and psychoanalytic revelation, where the line between researcher and subject is blurred—if not erased—The Anti-Witch develops the contours of an anthropology of therapy, while deeply engaging with what it means to be caught in the logic of witchcraft. Through an intimate and provocative sharing of the ethnographic voice with Madame Flora, a “dewitcher,” Favret-Saada delivers a critical challenge to some of anthropology’s fundamental concepts.

Of interest to practitioners of psychoanalysis as well as to anthropologists, The Anti-Witch will bring a new generation of scholars into conversation with the work of a truly innovative thinker.” The world is increasingly unthinkable, a world of planetary disasters, emerging pandemics, and the looming threat of extinction. In this book Eugene Thacker suggests that we look to the genre of horror as offering a way of thinking about the unthinkable world. To confront this idea is to confront the limit of our ability to understand the world in which we live – a central motif of the horror genre.

In the Dust of This Planet explores these relationships between philosophy and horror. In Thacker’s hands, philosophy is not academic logic-chopping; instead, it is the thought of the limit of all thought, especially as it dovetails into occultism, demonology, and mysticism. Likewise, Thacker takes horror to mean something beyond the focus on gore and scare tactics, but as the under-appreciated genre of supernatural horror in fiction, film, comics, and music. This relationship between philosophy and horror does not mean the philosophy of horror, if anything, it means the reverse, the horror of philosophy: those moments when philosophical thinking enigmatically confronts the horizon of its own existence. For Thacker, the genre of supernatural horror is the key site in which this paradoxical thought of the unthinkable takes place.