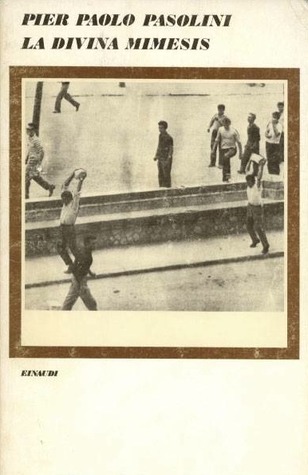 Michael Taussig: Mimesis and Alterity: A Particular History of the Senses (1993) In his most ambitious and accomplished work to date, Michael Taussig undertakes a history of mimesis, the practice of imitation, and its relation to alterity, the opposition of Self and Other. Drawing upon such diverse sources as theories of Benjamin, Adorno and Horckheimer, research on the Cuna Indians, and theories of colonialism and postcolonialism, Taussig shows that the history of mimesis is deeply tied to colonialism, and more specifically, to the colonial trade’s construction of “savages.” With analysis that is vigorous, unorthodox, and often breathtaking, Taussig’s cross-cultural discussion of mimesis deepens our understanding of the relationship between ethnography, racism and society. 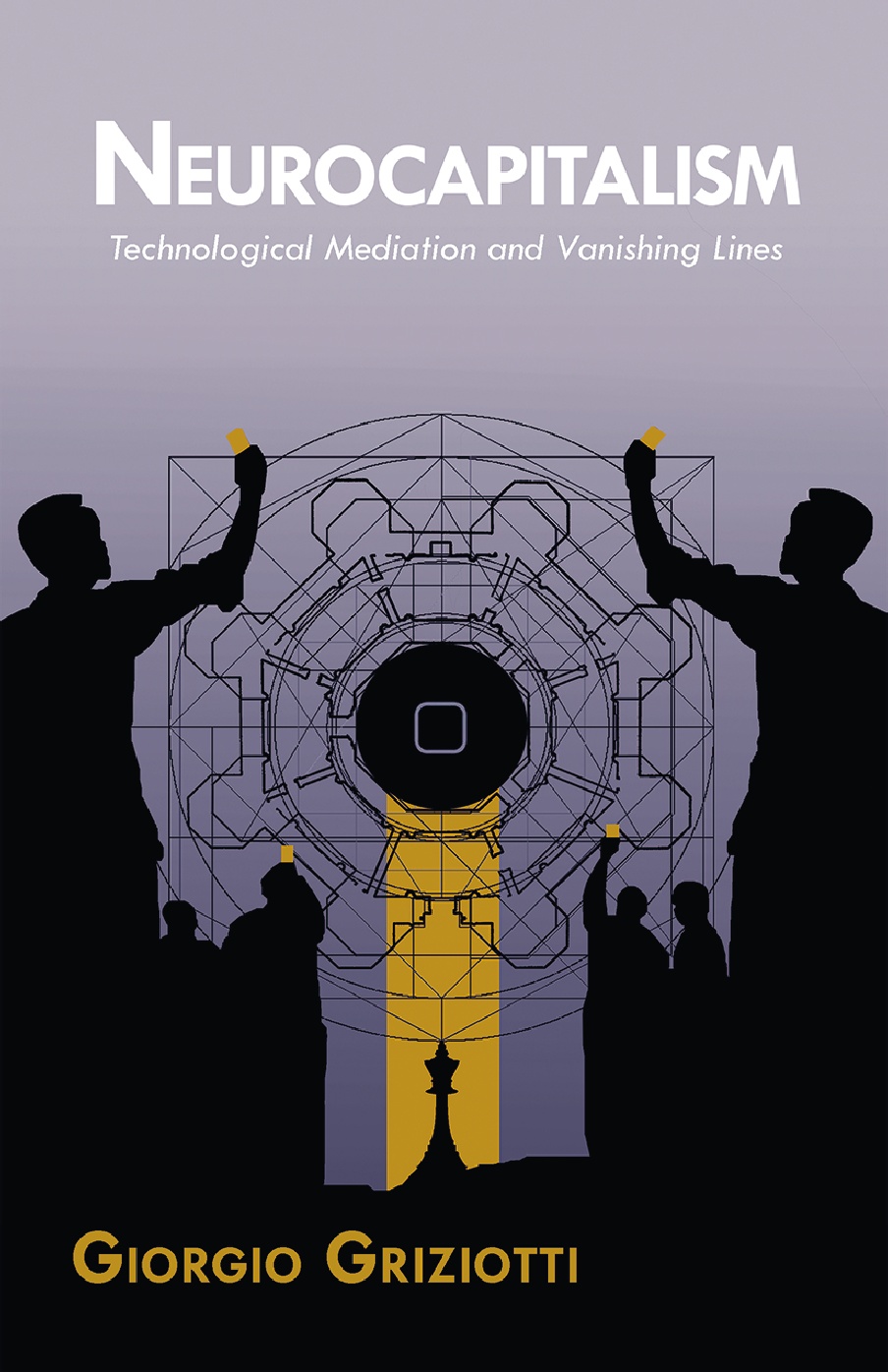