“The leading figure in the development of cyberpunk, William Gibson (born in 1948) crafted works in which isolated humans explored near-future worlds of ubiquitous and intrusive computer technology and cybernetics. This volume is the first comprehensive examination of the author of the seminal novel Neuromancer (and the other books in the Sprawl trilogy, Count Zero and Mona Lisa Overdrive), as well as other acclaimed novels including Pattern Recognition, Spook Country, and Zero History. Gary Westfahl draws upon extensive research to provide a compelling account of Gibson’s writing career and his lasting influence in the science fiction world.

Delving into numerous science fiction fanzines that the young Gibson contributed to and edited, Westfahl delivers new information about Gibson’s childhood and adolescence. He describes for the first time more than eighty virtually unknown Gibson publications from his early years, including articles, reviews, poems, cartoons, letters, and a collaborative story. The book also documents the poems, articles, and introductions that Gibson has written for various books, and its discussions are enriched by illuminating comments from various print and online interviews. The works that made Gibson famous are also featured, as Westfahl performs extended analyses of Gibson’s ten novels and nineteen short stories. Lastly, the book presents a new interview with Gibson in which the author discusses his correspondence with author Fritz Leiber, his relationship with the late scholar Susan Wood, his attitudes toward critics, his overall impact on the field of science fiction, and his recently completed screenplay and forthcoming novel.” 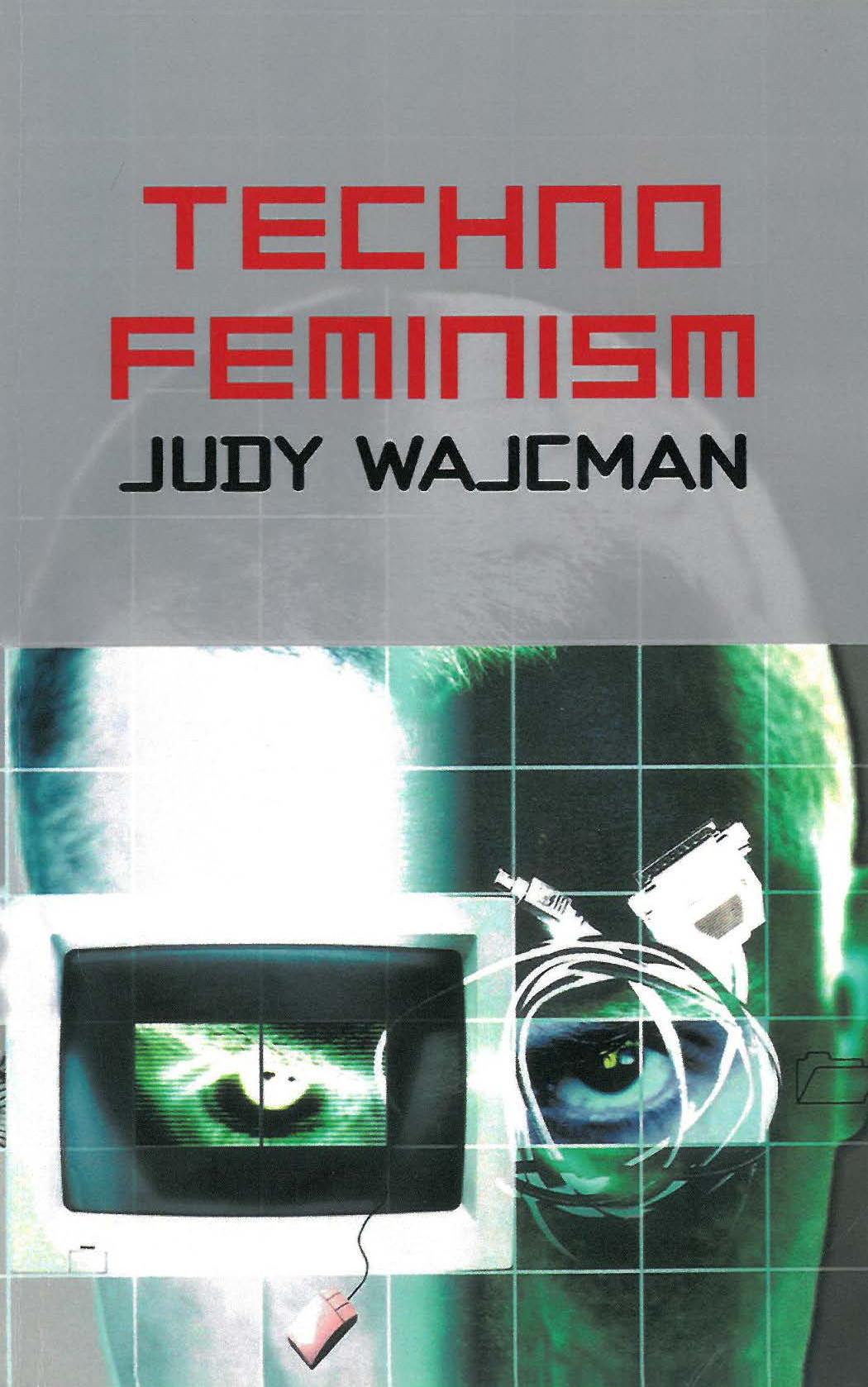 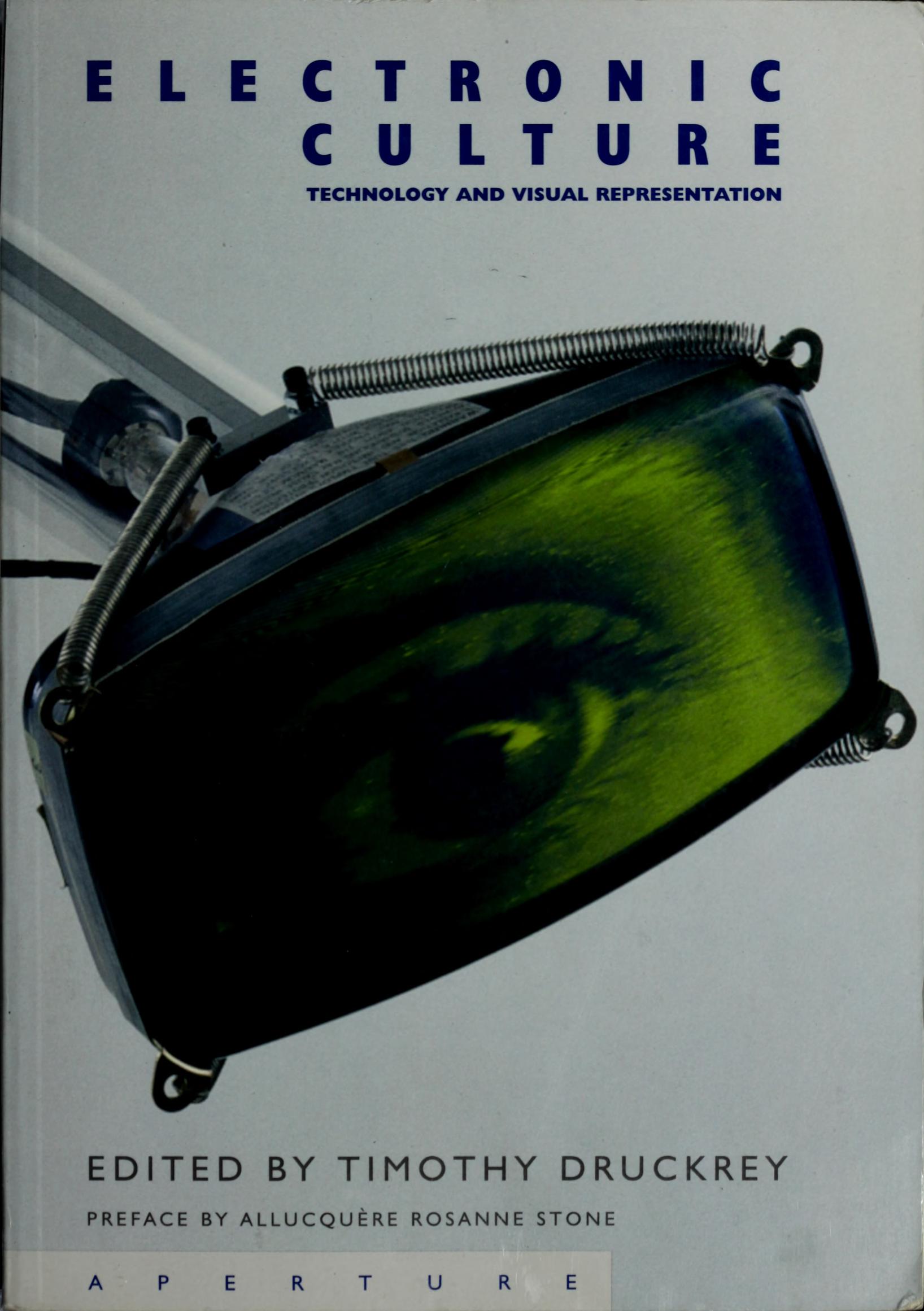