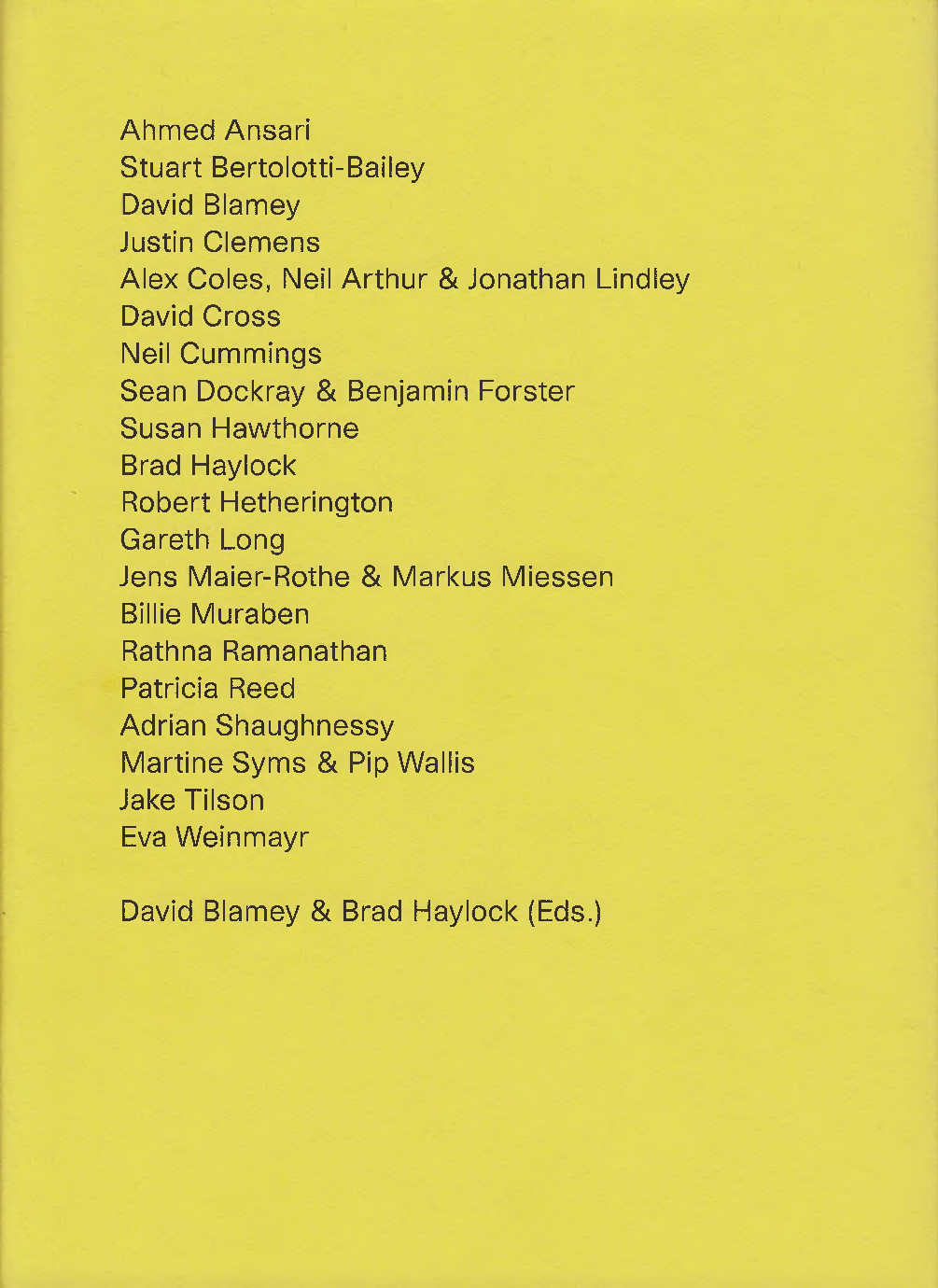 Fibreculture Journal is a peer reviewed international journal that explores the issues and ideas of concern and interest to both the Fibreculture network and wider social formations. The journal encourages critical and speculative interventions in the debate and discussions concerning information and communication technologies and their policy frameworks, network cultures and their informational logic, new media forms and their deployment, and the possibilities of socio-technical invention and sustainability. Other broad topics of interest include the cultural contexts, philosophy and politics of information and creative industries; national and international strategies for innovation, research and development; education; media and culture, and new media arts.

What Now? : The Imprecise and Disagreeable Aesthetics of Remix
Fibreculture 15, 2009
View (HTML articles)

Web 2.0: Before, During and After the Event
Fibreculture 14, 2009
Edited by Darren Tofts and Christian McCrea
View (HTML articles) 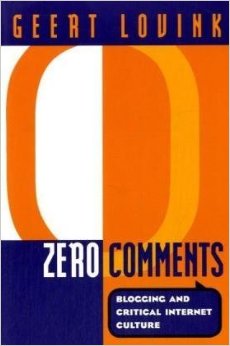 In Zero Comments Geert Lovink upgrades worn-out concepts and inquires the latest Web 2.0 hype around blogs, wikis and social network sites. In this third volume of his studies into critical Internet culture, Lovink develops a ‘general theory of blogging.’ Unlike most publications he is not focusing on the dynamics between bloggers and the mainstream news media. Instead of celebrating ‘citizen journalism’ blogs are analyzed in their ‘nihilist impulse’ to empty out established meaning structures. Blogs bring on decay of the 20th century broadcast media, and are proud of their in-crowd aspect in which linking, tagging and ranking have become the main drivers. The book also deals with the silent globalization of the Net in which no longer the West, but countries like India, China and Brazil are becoming main players in new media culture. It is not only the latest that Internet enthusiasts should focus on. Zero Comments upgrades concepts such as global Internet time, tactical media, the crisis of new media arts and the problematic relationship between architecture and the Net. The book ends with speculative notions on concepts such as organized networks, free cooperation and distributed aesthetics.