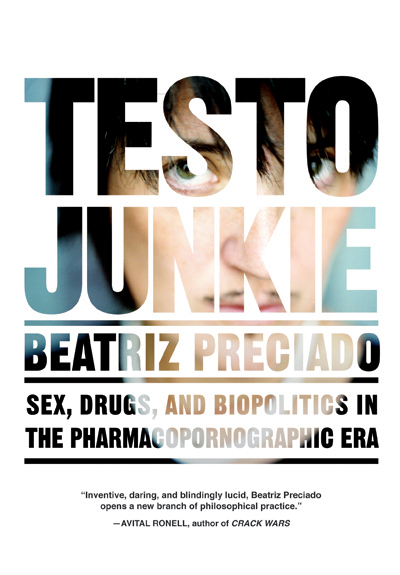 “What constitutes a ‘real’ man or woman in the twenty-first century? Since birth control pills, erectile dysfunction remedies, and factory-made testosterone and estrogen were developed, biology is definitely no longer destiny.

In this analysis of gender, Beatriz Preciado shows the ways in which the synthesis of hormones since the 1950s has fundamentally changed how gender and sexual identity formulated, and how the pharmaceutical and pornography industries are in the business of creating desire. This riveting continuation of Foucault’s The History of Sexuality also includes Preciado’s diaristic account of her own use of testosterone every day for one year, and it’s impact on her body as well as her imagination.”

Robert Irwin: Memoirs of a Dervish: Sufis, Mystics and the Sixties (2011) “For many children of the sixties a’journey to the East’was a necessary rite of passage. In an extraordinary memoir Robert Irwin contrasts the contexts of England – the new culture and the hippy trail – with those of Algeria – bombs and guns and mysticism.

In the summer of 1964, while a military coup was taking place and tanks were rolling through the streets of Algiers, Robert Irwin set off for Algeria in search of Sufi enlightenment. There he entered a world of marvels and ecstasy, converted to Islam and received an initiation as a faqir. He learnt the rituals of Islam in North Africa and he studied Arabic in London. He also pursued more esoteric topics under a holy fool possessed of telepathic powers. A series of meditations on the nature of mystical experience run through this memoir. But political violence, torture, rock music, drugs, nightmares, Oxbridge intellectuals and first love and its loss are all part of this strange story from the 1960s.” 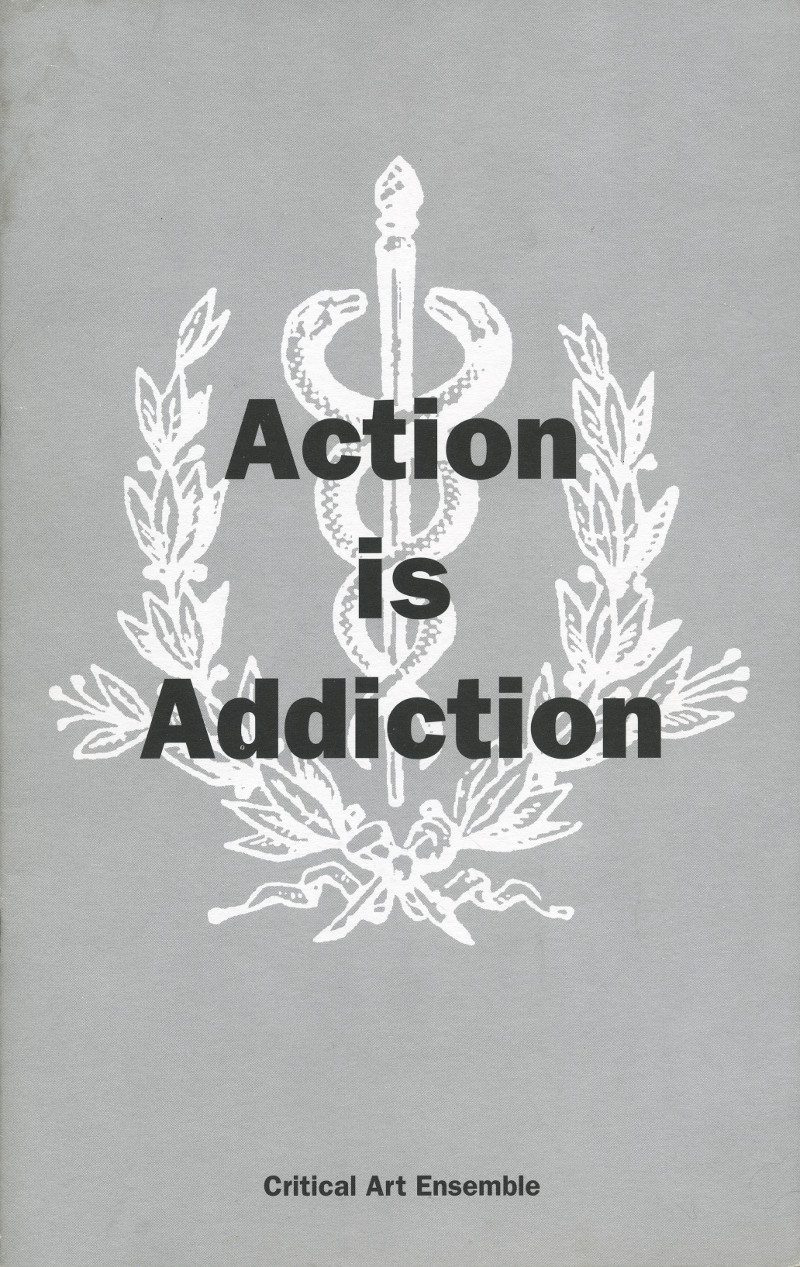 A pointed attack on the addiction industry and it’s methods. The pamphlet was placed in hospitals and addition centers. Commissioned be Muranishi/Lederman Gallery, NY, for the Culture Bites exhibition.