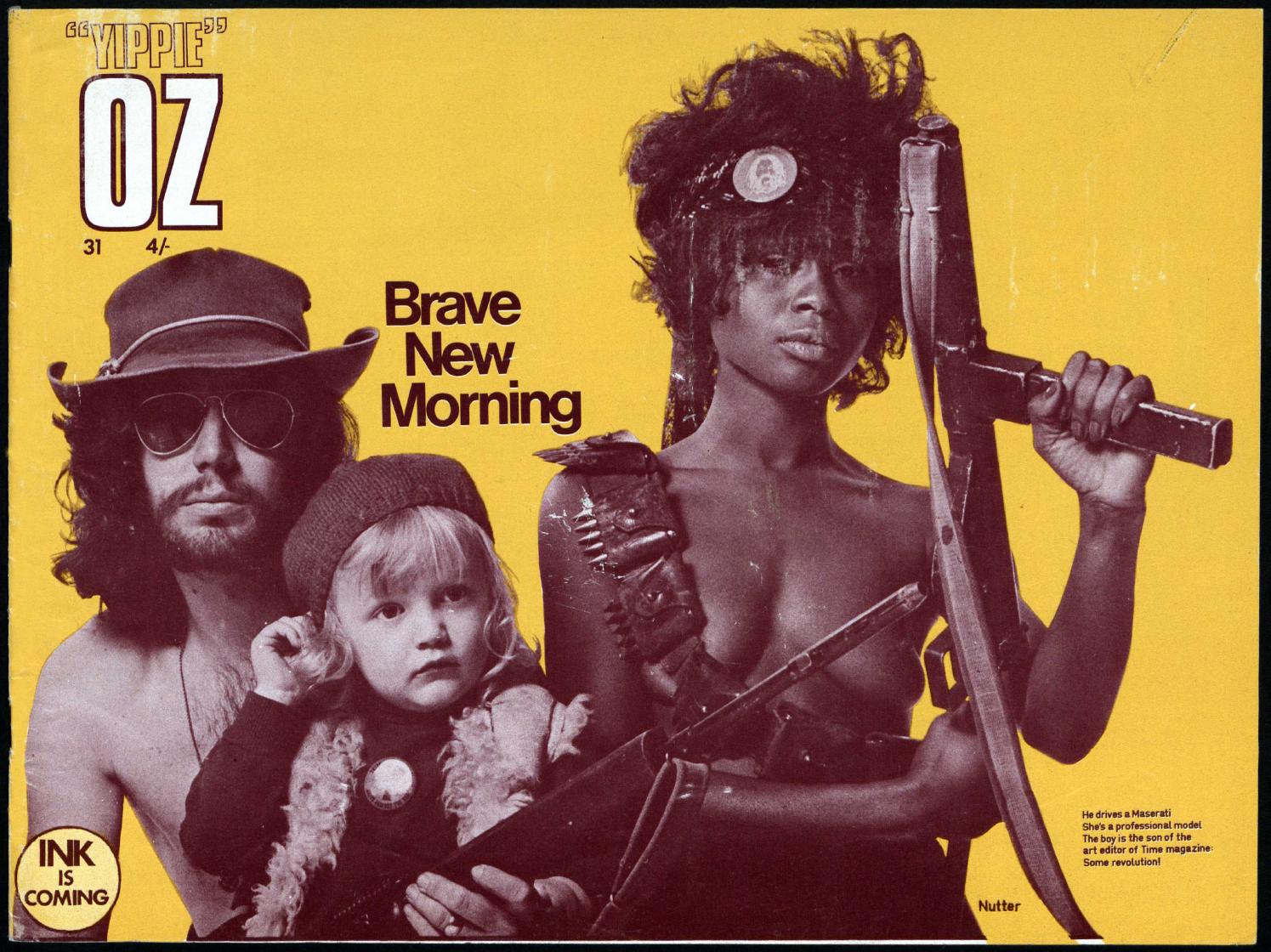 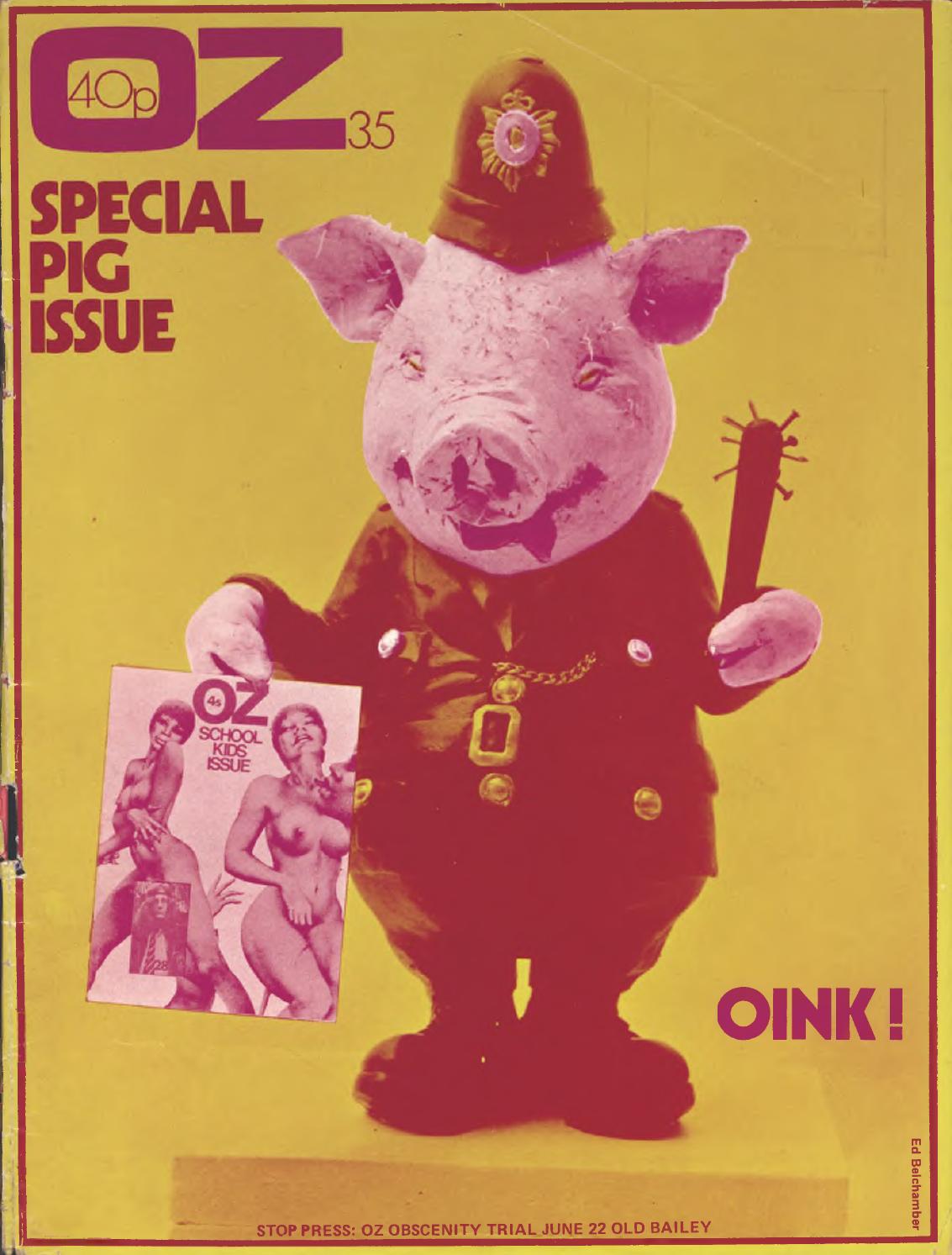 “Evil Media Distribution Centre is a response to the book Evil Media (2012) by Matthew Fuller and Andrew Goffey. In that book the authors argue for a broader notion of media and a deeper, more complex understanding of how these grey media influence the way we behave, think and perceive.

‘Grey media’ produce the working environment of administrators, professionals, delivery operatives and arranges the movements and work-arounds of everyone from chief executives to intellectuals or cleaners. They are the background to contemporary society. Using them, getting round their failures, exploiting their specific qualities, forms part of the necessary knowledge of the present day. These things mediate, transform, encode, filter and translate relations. Fuller and Goffey include a broad definition of media to include things like middle management, neurotropic or suppressant drugs that treat the body as an information system, alongside things such as queuing systems or specific algorithms or data–structures.

Assisted by Transmediale, Tom Keene, Anna Blumenkranz and other members of the Open Systems Association, YoHa (Graham Harwood & Matsuko Yokokoji) had invited people to write a text of one hundred words about an object, its genealogy, any key factors that make it amenable to manipulation. This text was then presented together with the object in a cabinet of curiosities that at the same time evoked associations with a distribution centre. A key fact of grey media is its ready quality of dryness, one bordering temptingly on boredom and this is something we asked people to maintain when writing the text.

The project has been installed at Transmediale 2013 in Berlin and The Netherlands Architecture Institute in Rotterdam.” (from YoHa’s statement)