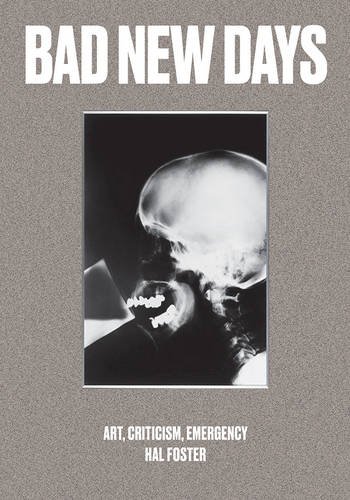 “Since the 1970s Rosalind Krauss has been exploring the art of painters, sculptors, and photographers, examining the intersection of these artists concerns with the major currents of postwar visual culture: the question of the commodity, the status of the subject, issues of representation and abstraction, and the viability of individual media.

These essays on nine women artists—gathered as Bachelors—are framed by the question, born of feminism, “What evaluative criteria can be applied to women’s art?” In the case of surrealism, in particular, some have claimed that surrealist women artists must either redraw the lines of their practice or participate in the movement’s misogyny. Krauss resists that claim, for these “bachelors” are artists whose expressive strategies challenge the very ideals of unity and mastery identified with masculinist aesthetics. Some of this work, such as the “part object” (Louise Bourgeois) or the “formless” (Cindy Sherman) could be said to find its power in strategies associated with such concepts as écriture feminine. In the work of Agnes Martin, Eva Hesse, or Sherrie Levine, one can make the case that the power of the work can be revealed only by recourse to another type of logic altogether. Bachelors attempts to do justice to these and other artists (Claude Cahun, Dora Maar, Louise Lawler, Francesca Woodman) in the terms their works demand.”