Silvio Lorusso: Entreprecariat: Everyone Is an Entrepreneur Nobody Is Safe (2018–) [IT, EN] 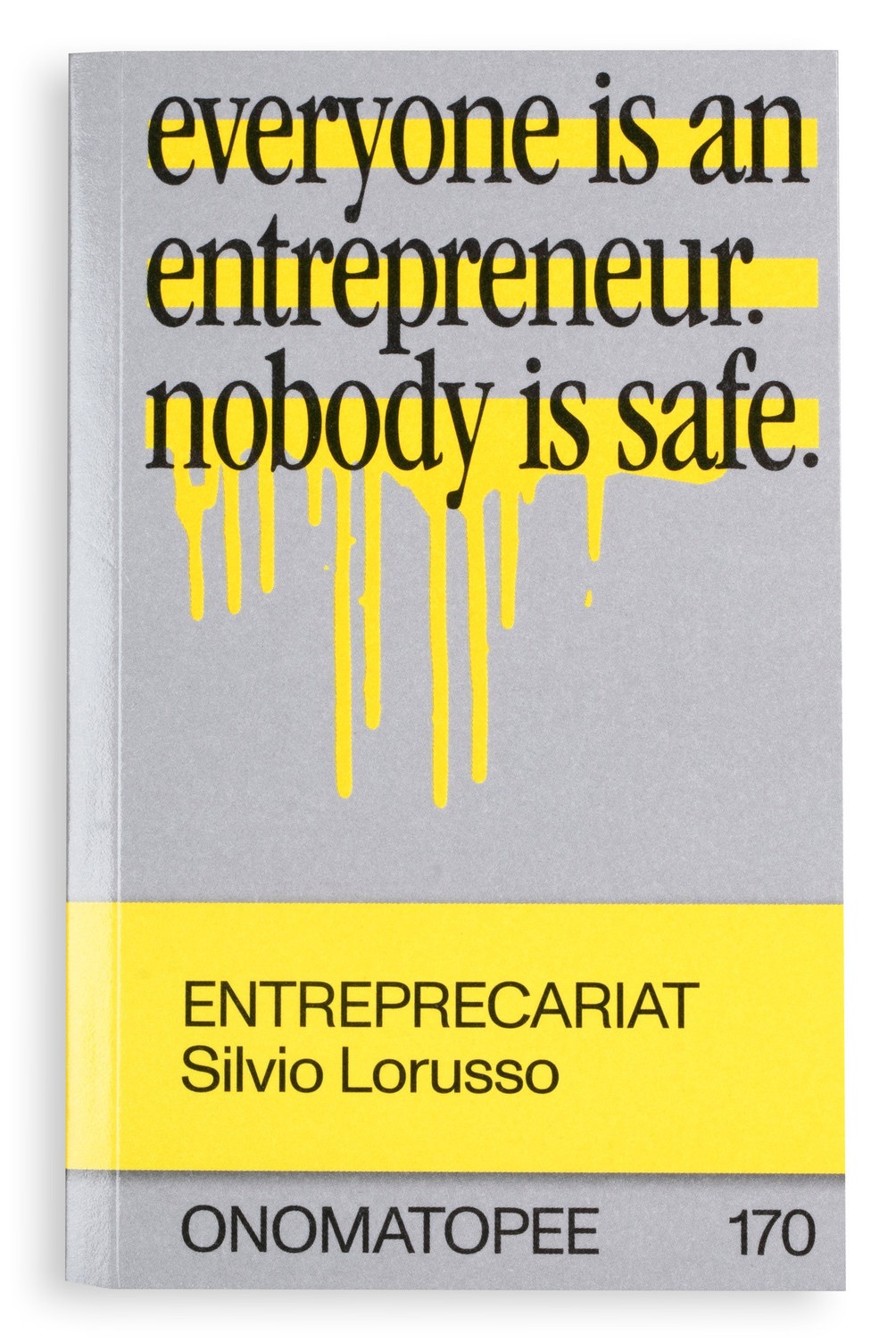 “Entrepreneur or precarious worker? These are the terms of a cognitive dissonance that turns everyone’s life into a shaky project in perennial start-up phase. Silvio Lorusso guides us through the entreprecariat, a world where change is natural and healthy, whatever it may bring. A world populated by motivational posters, productivity tools, mobile offices and self-help techniques. A world in which a mix of entrepreneurial ideology and widespread precarity is what regulates professional social media, online marketplaces for self-employment and crowdfunding platforms for personal needs. The result? A life in permanent beta, with sometimes tragic implications.” 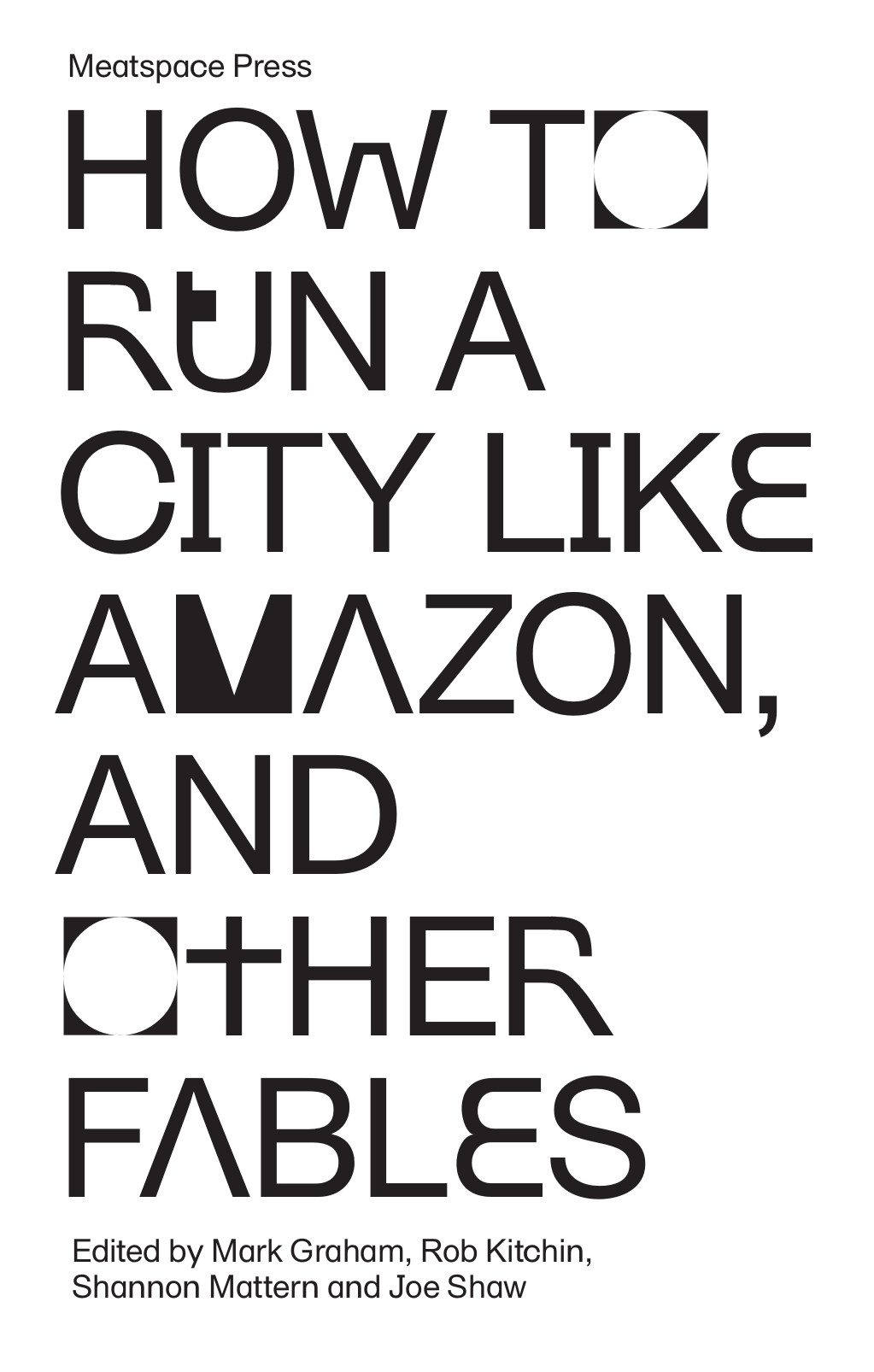 “Should cities be run like businesses? Should city services and infrastructure be run by businesses?

For some urban commentators, policy-makers, politicians and corporate lobby groups, the answer is ‘yes’ to both questions. Others are critical of such views, cautious about shifting the culture of city administration from management to entrepreneurship, and transforming public assets and services run for the common good into markets run for profit.

Collectively, the chapters ask us to imagine and reflect on what kind of cities we want to live in and how they should be managed and governed.”