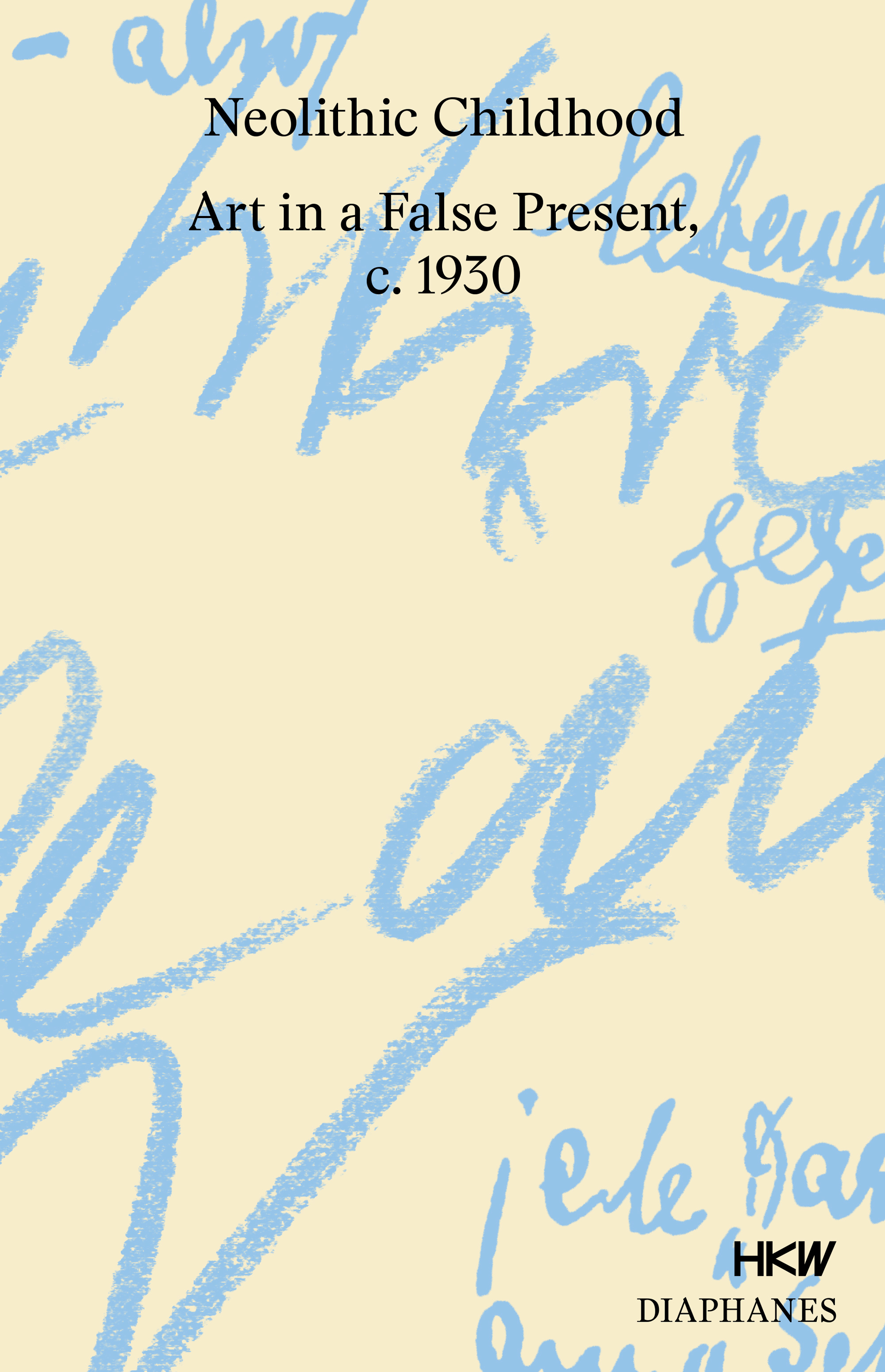 “Resonating at the heart of Neolithic Childhood. Art in a False Present, c. 1930 is the question whether art has present, past, and future functions. The modernist assertion of the autonomy of art was intended to render superfluous art’s social and religious functions. But what if the functionlessness of art comes under suspicion of being instrumentalized by bourgeois capitalism? This was an accusation that informed the anti-modernist critique of the avant-garde, and particularly of Surrealism. The objective throughout the crisis-ridden present of the 1920s to the 1940s was to reaffirm a once ubiquitous, but long-lost functionality—not only of art.

The publication accompanying the exhibition examines the strategies deployed in this reaffirmation. These include the surrealist Primitivism of an “Ethnology of the White Man” together with the excavation of the deep time of humanity—into the “Neolithic Childhood” mapped out by the notoriously anti-modernist Carl Einstein (1885-1940) as a hallucinatory retro-utopia. The volume brings together essays by the curators and academics involved in the project, primary texts by Carl Einstein and a comprehensive documentation of the exhibition including lists of works, texts on as well as images of numerous exhibits and finally installation views. At the center of the volume, a glossary discusses Carl Einstein’s own theoretical vocabulary as well as further associated terms, such as Autonomy, Formalism, Function, Gesture, Hallucination, Art, Metamorphosis, Primitivisms, Totality.” 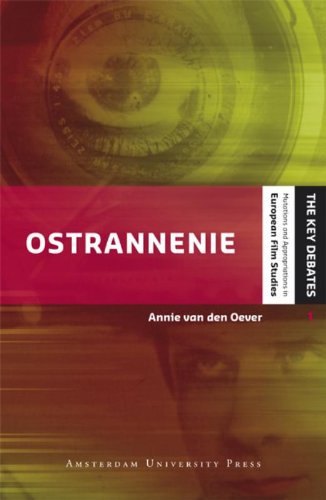 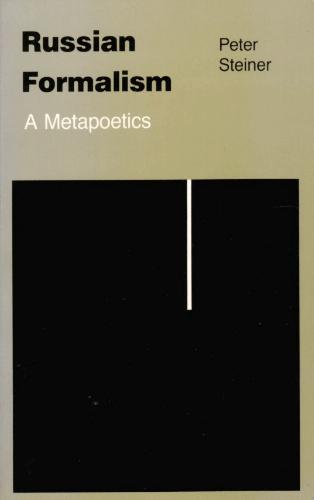 “Thirty years after its first publication, Peter Steiner’s erudite, thoughtful book remains a classic study of Russian Formalism. His “metapoetic” analysis offers a simple, clear schema for apprehending the unity of action and dynamic configuration of the Russian formalists’s program, while fully respecting the diversity of the cluster of theories they put forward. As such, it also serves as one of the best introductions to a movement that still exerts considerable influence on literary study.”