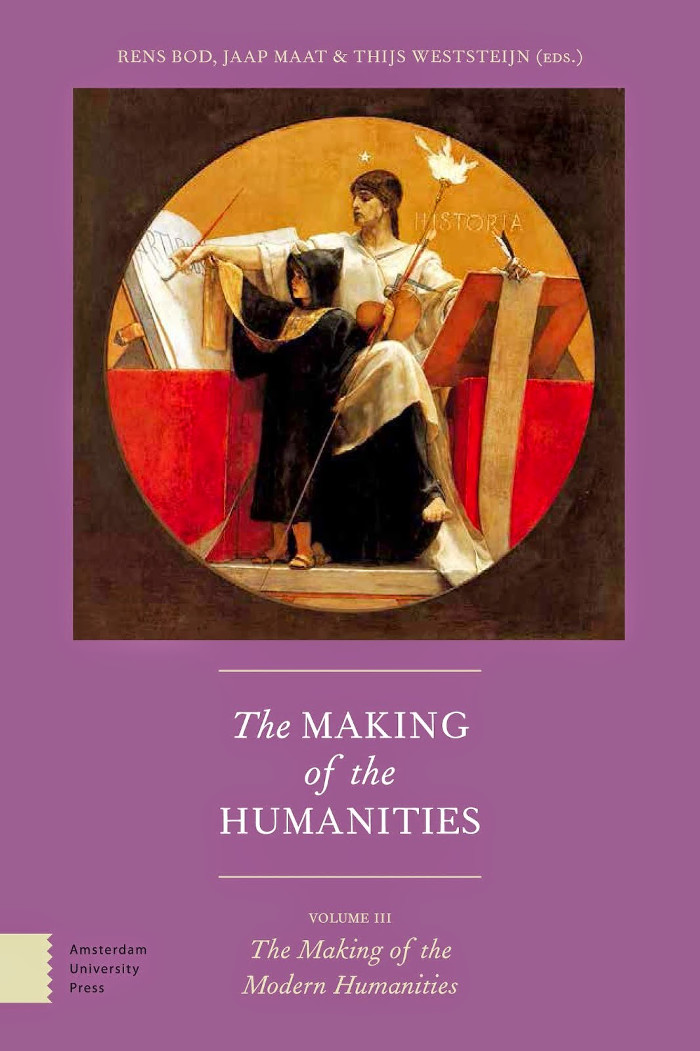 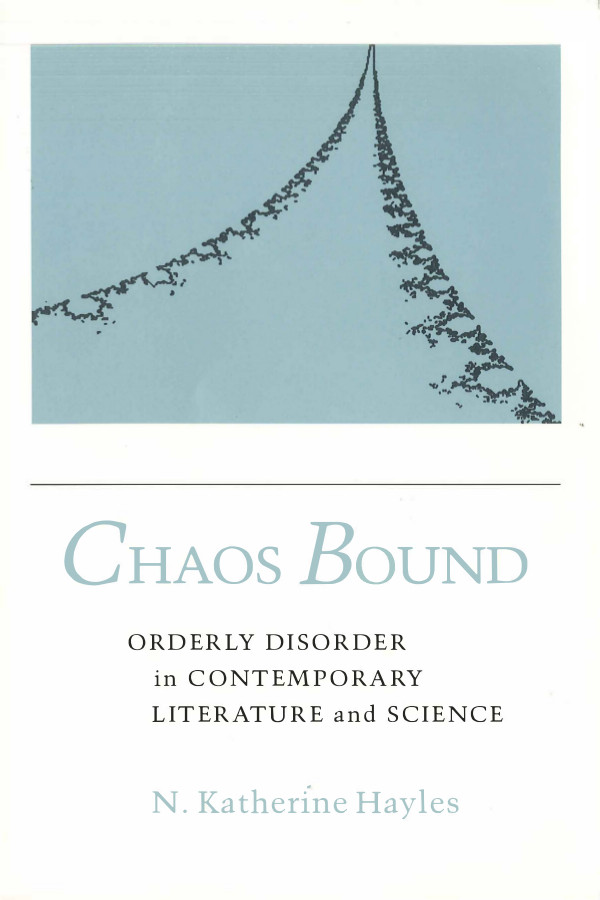 In ThermoPoetics, Barri Gold sets out to show us how analogous, intertwined, and mutually productive poetry and physics may be. Charting the simultaneous emergence of the laws of thermodynamics in literature and in physics that began in the 1830s, Gold finds that not only can science influence literature, but literature can influence science, especially in the early stages of intellectual development. Nineteenth-century physics was often conducted in words. And, Gold claims, a poet could be a genius in thermodynamics and a novelist could be a damn good engineer.

Gold’s lively readings of works by Alfred Tennyson, Charles Dickens, Herbert Spencer, Bram Stoker, Oscar Wilde, and others offer a decidedly literary introduction to such elements of thermodynamic thought as conservation and dissipation, the linguistic tension between force and energy, the quest for a grand unified theory, strategies for coping within an inexorably entropic universe, and the demonic potential of the thermodynamically savvy individual. Victorian literature embraced the language and ideas of energy physics to address the era’s concerns about religion, evolution, race, class, empire, gender, and sexuality. Gold argues that these concerns in turn shaped the hopes and fears expressed about the new physics. With ThermoPoetics Gold not only offers us a new lens through which to view Victorian literature, but also provides in-depth examples of the practical applications of such a lens. Thus Gold shows us that in In Memoriam, Tennyson expresses thermodynamic optimism with a vision of transformation after loss; in A Tale of Two Cities, Dickens produces order in spite of the universal drive to entropy, and in Bleak House he treats the novel itself as series of engines; and Wilde’s Dorian Gray and Stoker’s Dracula reveal the creative potential of chaos.