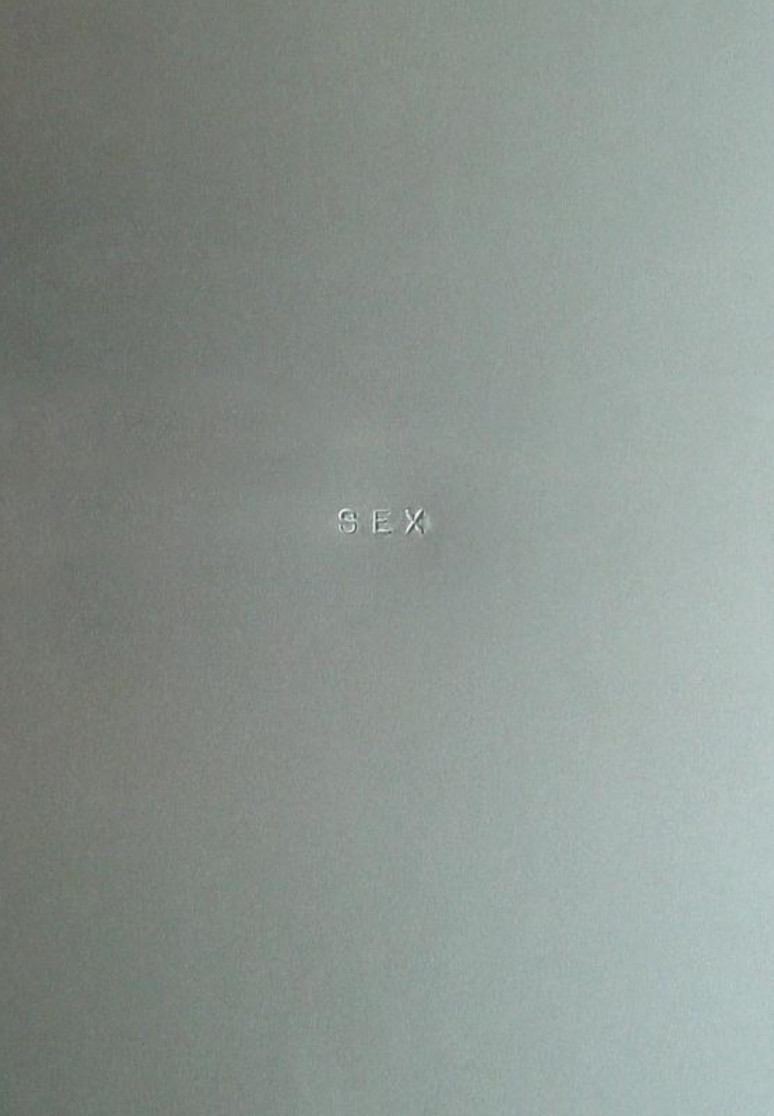 One of the most controversial books of the 1990s, now long out of print. Wikipedia has an extensive article about its production, reception and legacy. See also a recent, critical comment on the book by Isabella Rossellini. 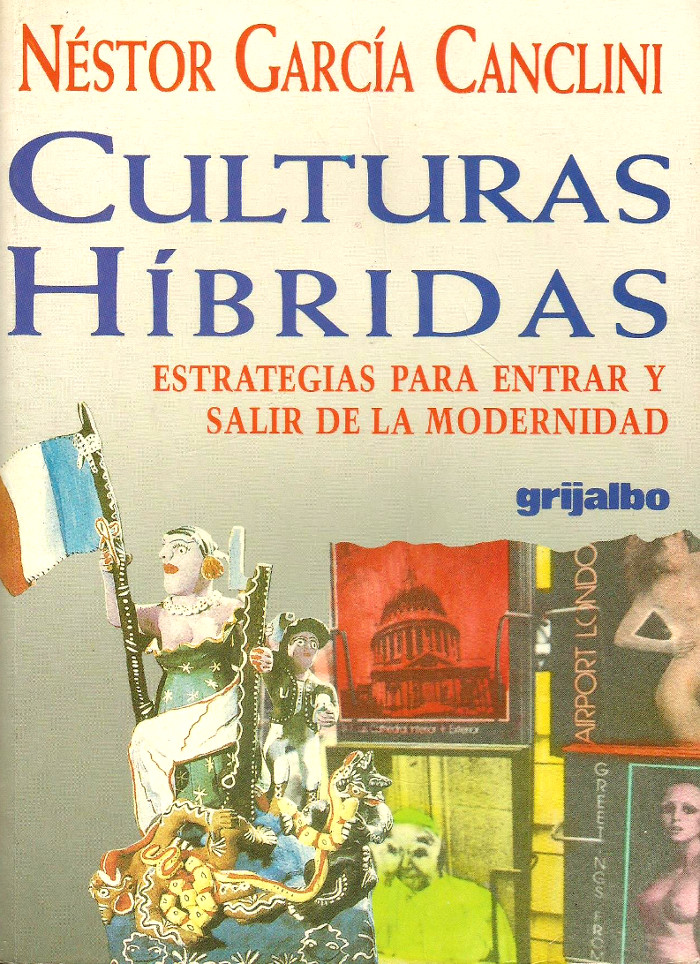