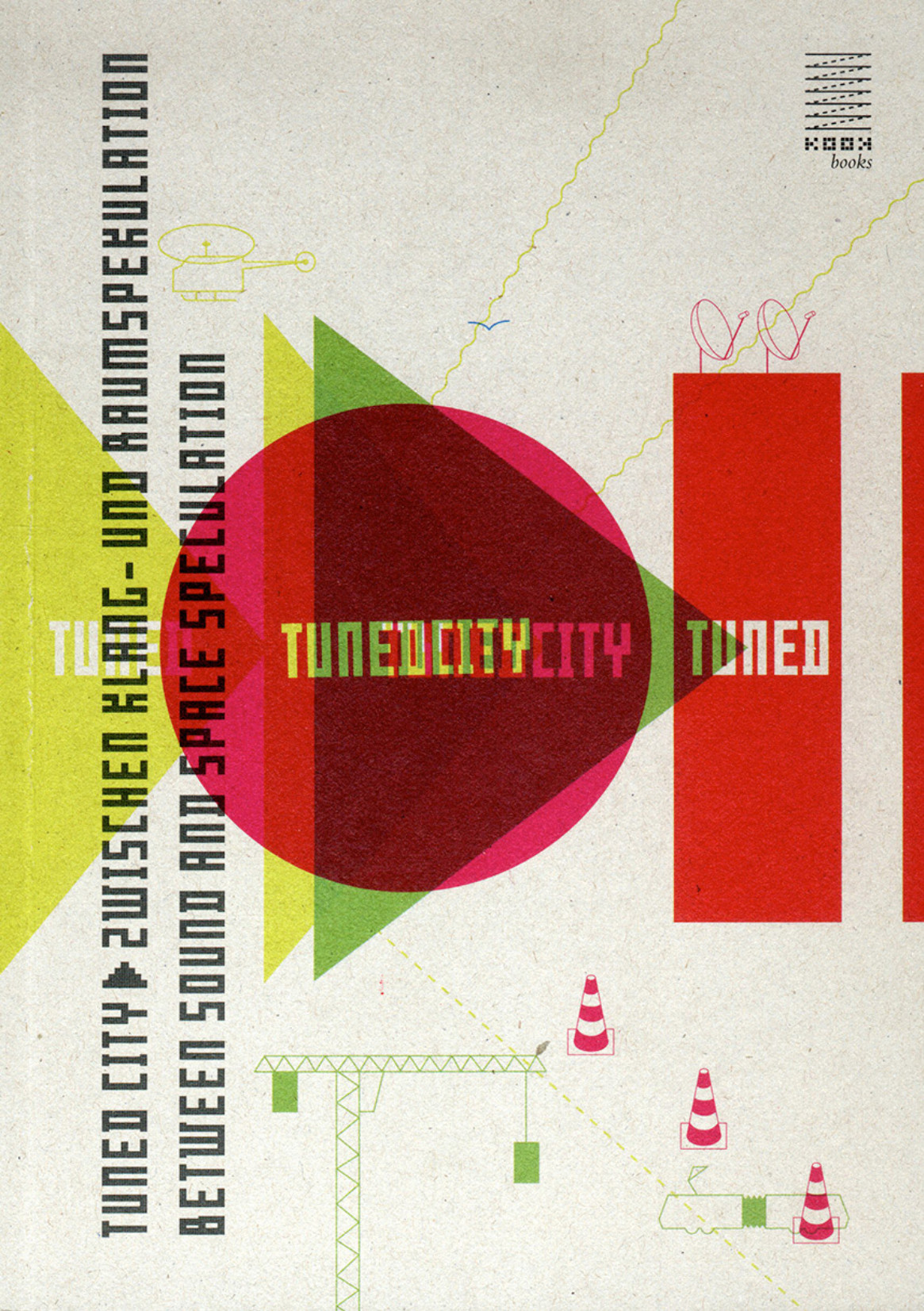 “Sounds belong to the City. They determine spaces and identities. For years, artists have been using city noises as a material to stage or to question urban space – new territory, however, for most architects and planners within the routines of functional planning procedures. Tuned City – Between Sound and Space Speculation searches for a new evaluation of architectural spaces from the perspective of acoustics. This volume presents various positions of architects, artists and theorists to expand the architectural discourse with the dimension of listening. ” 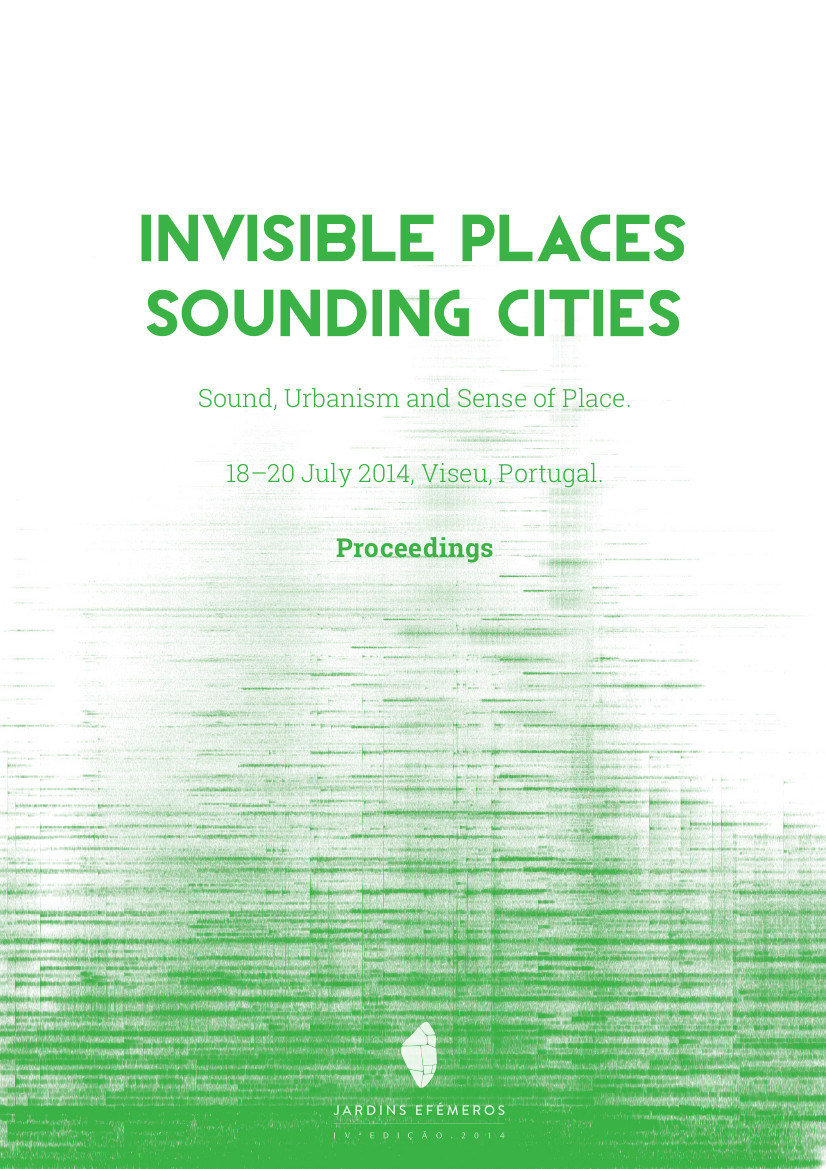 “Our proposal is to increase awareness of the importance of our local and global soundscapes and our role in their experience and design. As listeners, we are also responsible for the shape and beauty of our own soundscape. Therefore, we must open our ears.”

Proceedings from the symposium and exhibition created as part of the 4th edition of Jardins Efémeros (Ephemeral Gardens) festival in Viseu, Portugal, and consisting of 54 paper presentations, 11 artist talks and 54 audioworks.