“The truth of the matter is that our deficiency does not lie in the want of well-verified ‘facts’. What we lack is our bearings. The contemporary experience of things technological has repeatedly confounded our vision, our expectations, and our capacity to make intelligent judgments. Categories, arguments, conclusions, and choices that would have been entirely obvious in earlier times are obvious no longer. Patterns of perceptive thinking that were entirely reliable in the past now lead us systematically astray. Many of our standard conceptions of technology reveal a disorientation that borders on dissociation from reality. And as long as we lack the ability to make our situation intelligible, all of the “data” in the world will make no difference.” (From the Introduction) 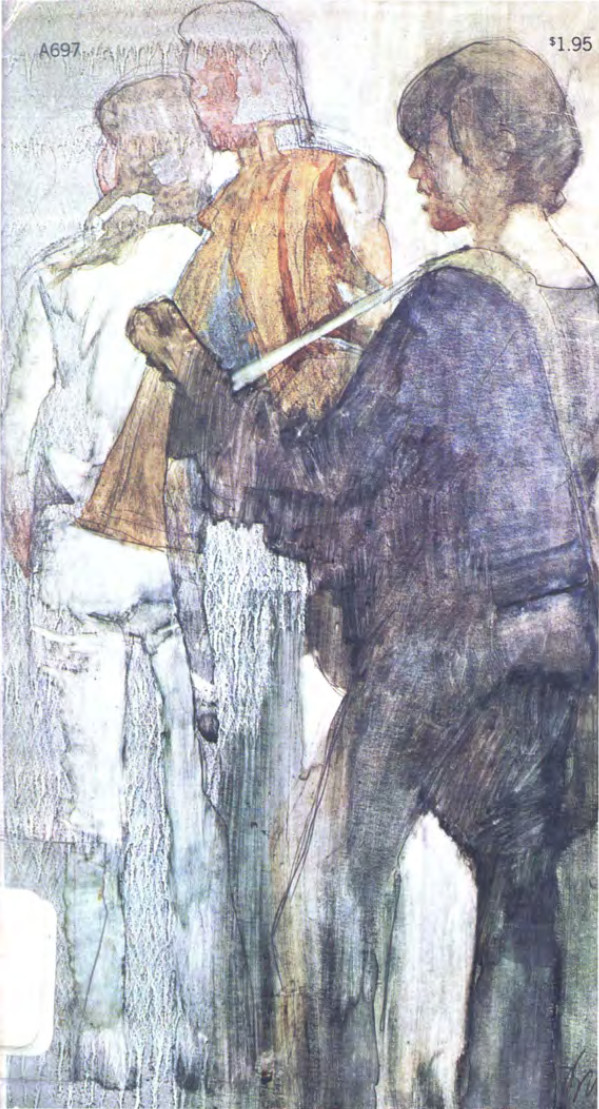