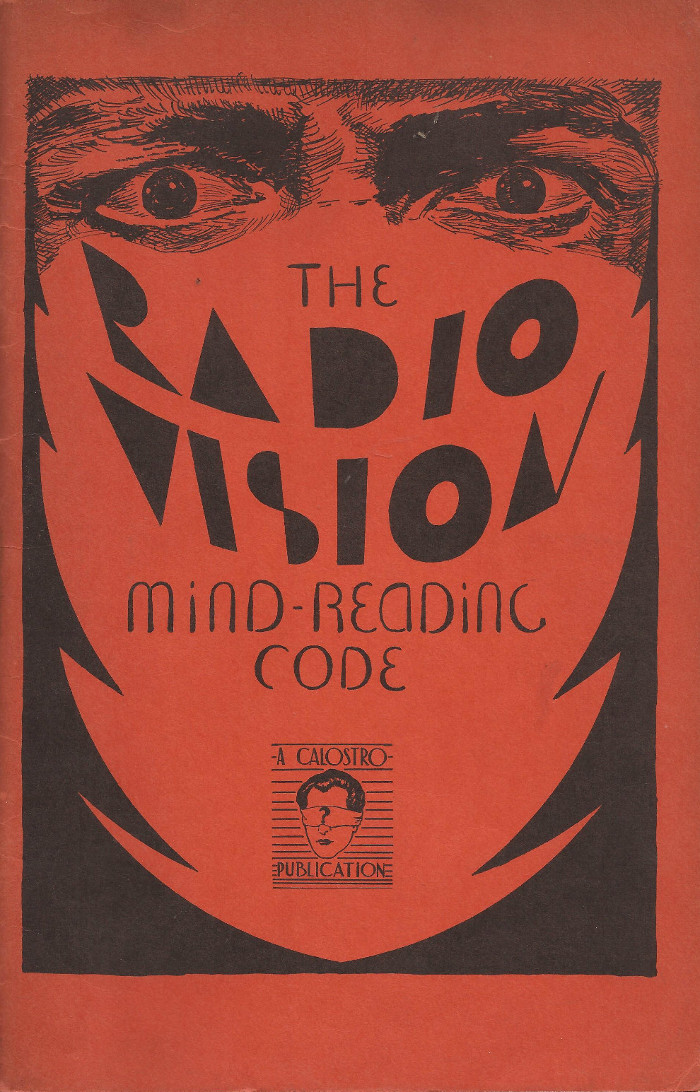 “This book introduces an archaeological approach to the study of media – one that sifts through the evidence to learn how media were written about, used, designed, preserved, and sometimes discarded. Edited by Erkki Huhtamo and Jussi Parikka, with contributions from internationally prominent scholars from Europe, North America, and Japan, the essays help us understand how the media that predate today’s interactive, digital forms were in their time contested, adopted and embedded in the everyday. Providing a broad overview of the many historical and theoretical facets of Media Archaeology as an emerging field, the book encourages discussion by presenting a full range of different voices. By revisiting ‘old’ or even ‘dead’ media, it provides a richer horizon for understanding ‘new’ media in their complex and often contradictory roles in contemporary society and culture.” “Virtual Futures explores the ideas that the future lies in its ability to articulate the consequences of an increasingly synthetic and virtual world. New technologies like cyberspace, the internet, and Chaos theory are often discussed in the context of technology and its potential to liberate or in terms of technophobia. This collection examines both these ideas while also charting a new and controversial route through contemporary discourses on technology; a path that discusses the material evolution and the erotic relation between humans and machines. Including essays by Sadie Plant, Stelarc and Manuel de Landa, the collection heralds the death of humanism and the rise of posthuman pragmatism. This collection provides analyses by both established theorists and the most innovative new voices working in conjunction between the arts and contemporary technology.”