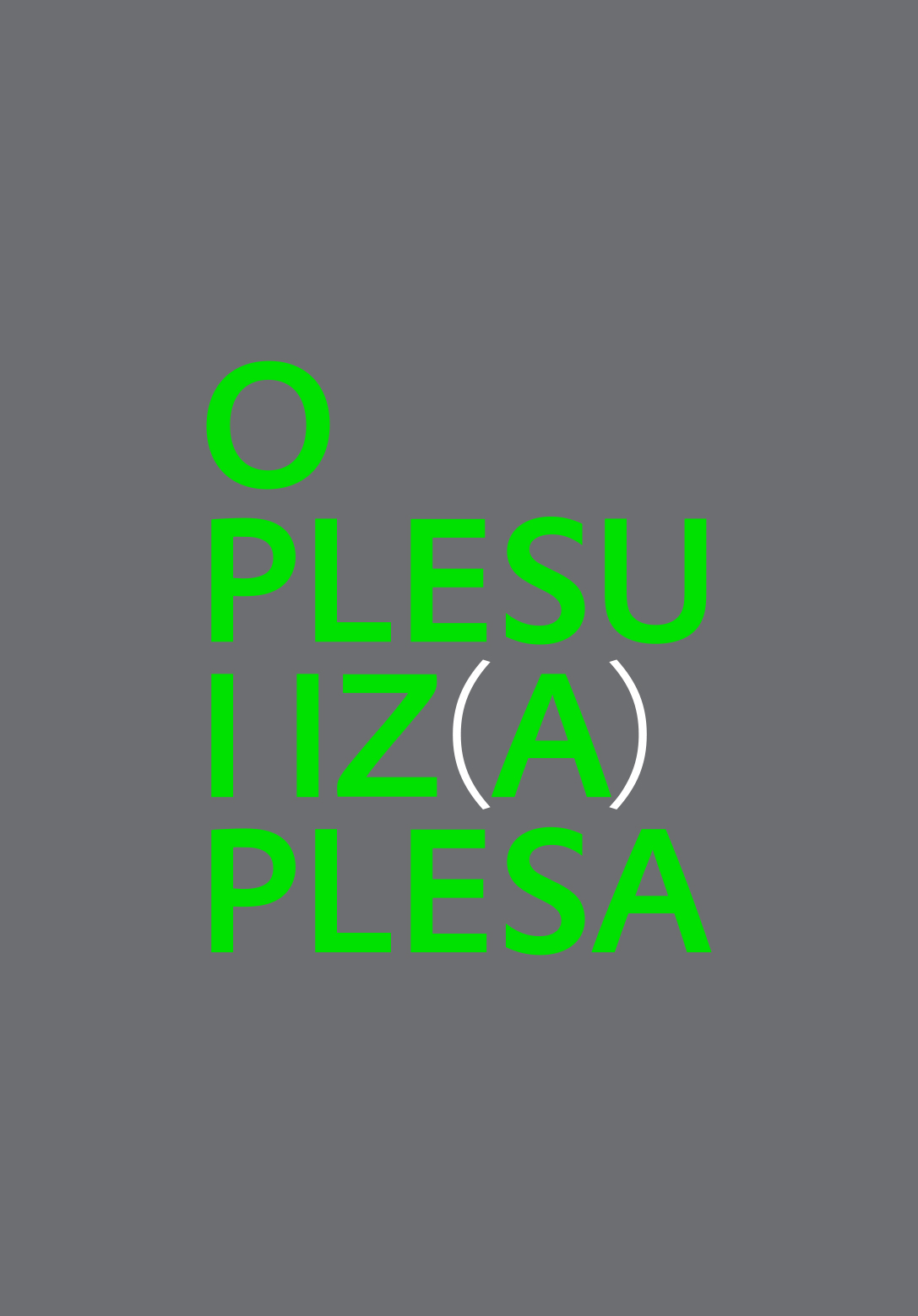 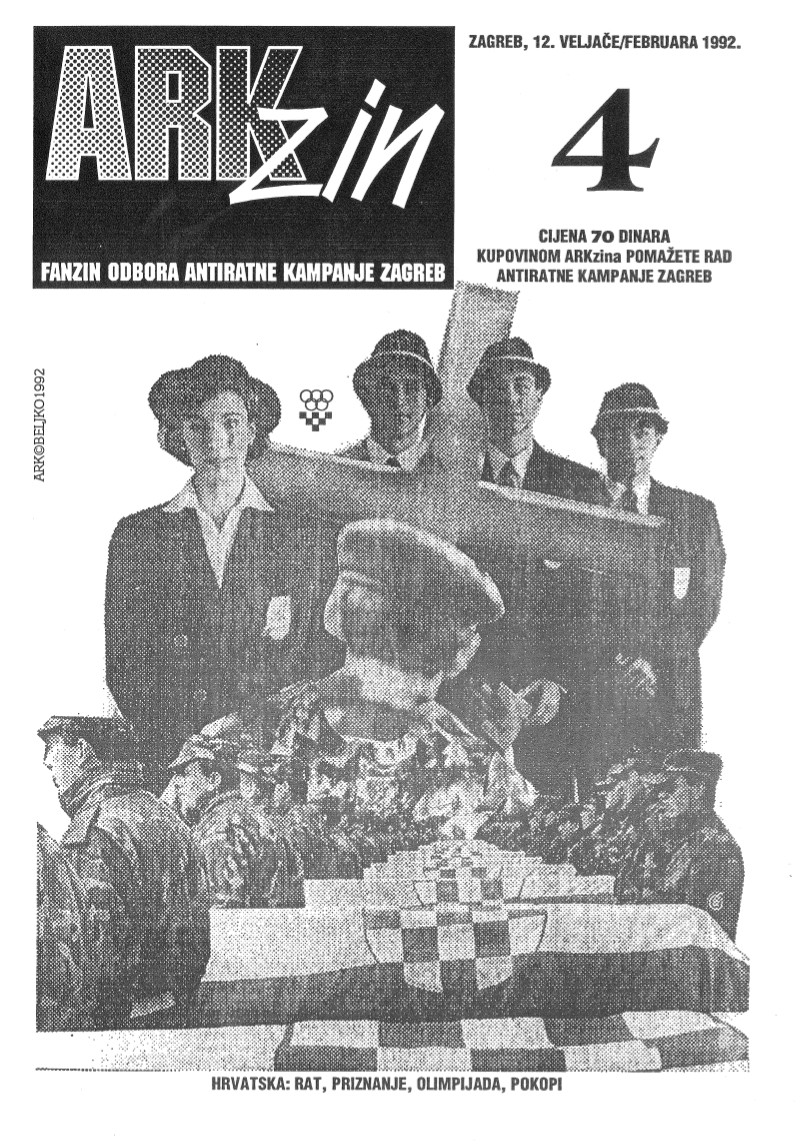 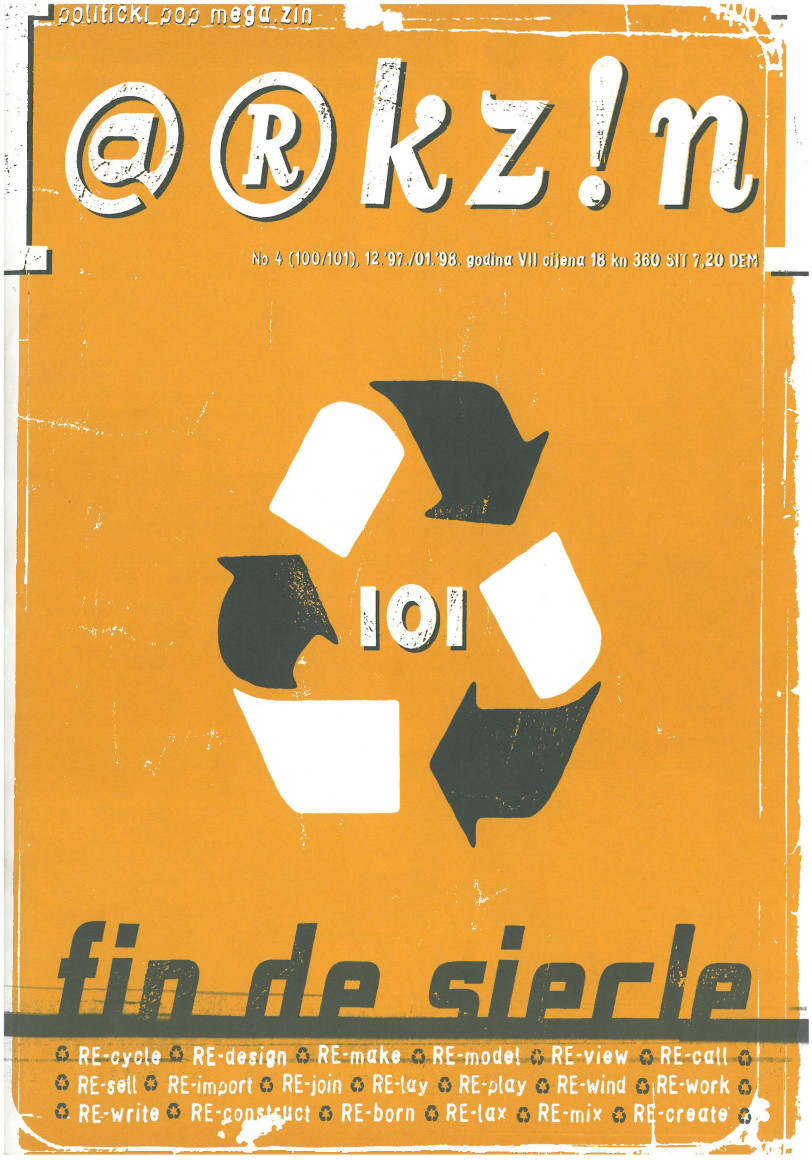 Arkzin was a periodical published in Zagreb, Croatia, from 1991 to 1998. It began as a political fanzine and later on the editorial board widened the scope and included international members and topics. Arkzin gradually changed to a hybrid magazine in which politics, culture, theory and art met, crossed and overlapped.

In total, 106 issues appeared, including eight in English (between April 1993 and January 1994). Five issues of the periodical for critical writing Bastard were published as a supplement to the magazine. 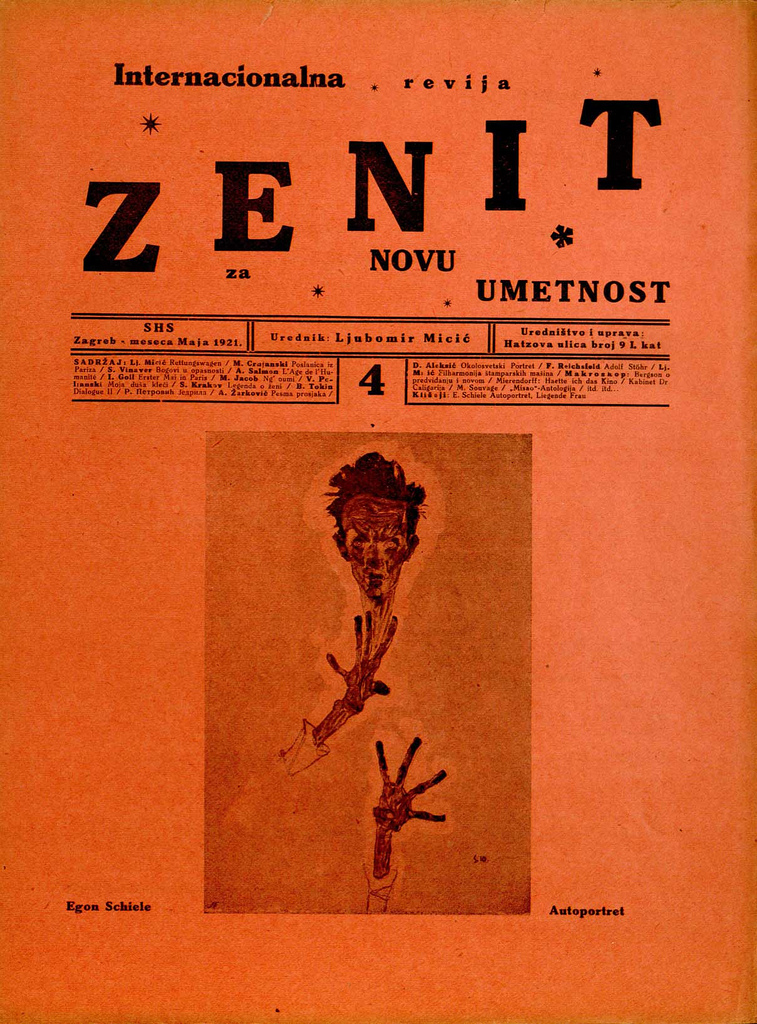 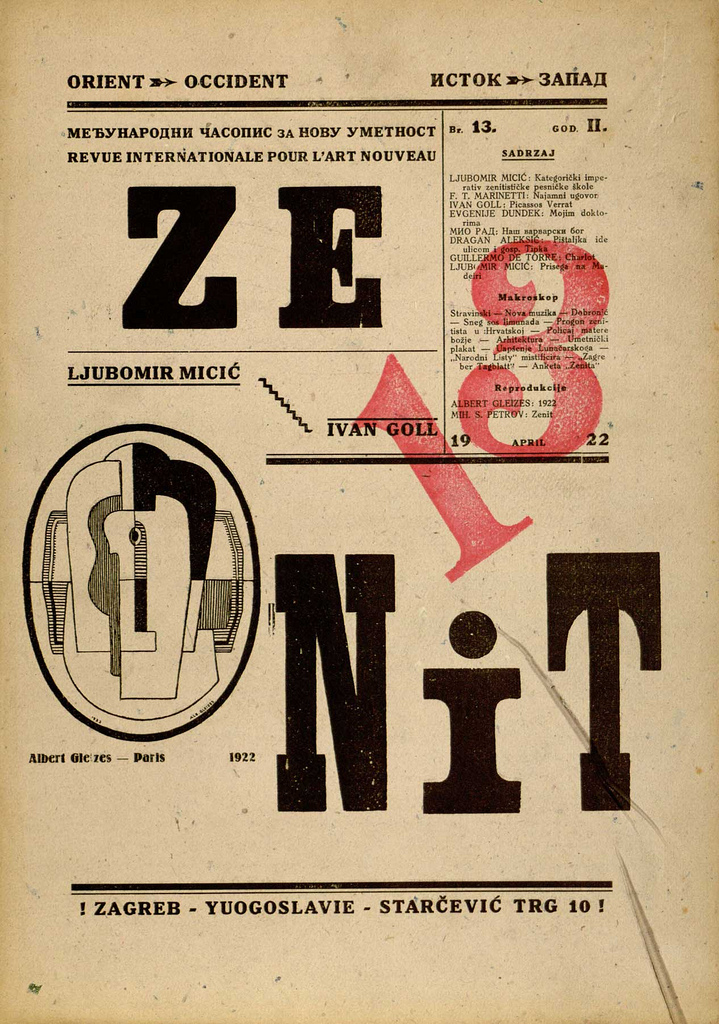 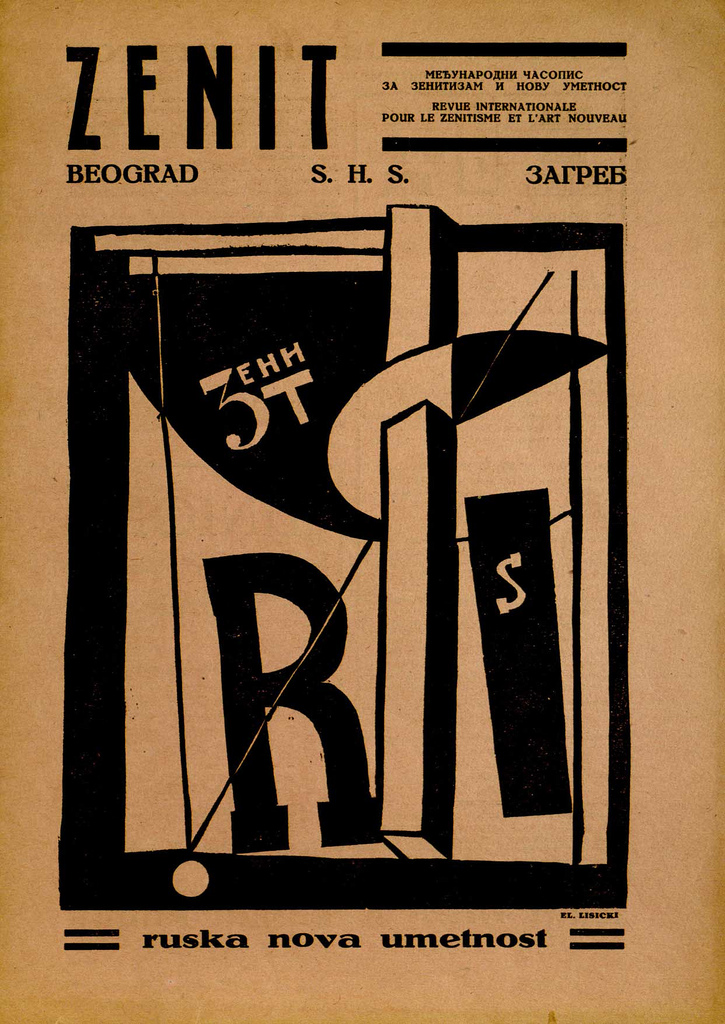 Zenit, International Review of Arts and Culture, enjoyed a reputation as the only Yugoslav avant-garde journal, which was part of the international avant-garde scene at the beginning of the 1920s. Its founder, editor and the chief ideologist of the Zenit programme Ljubomir Micić, poet and art critic, intended to introduce social and artistic principles of avant-garde to Croatia and Serbia, particularly constructivism, futurism and Dada.

It was launched in February 1921 and published monthly in Zagreb (1921-23) and Belgrade (1923-26) until December 1926, when it was banned by the authorities. A total of 43 issues were published (including special number dedicated to young Czech artists, and No. 17-18 to the new Russian Art, edited by Ilya Ehrenburg and El Lissitzky), as well as one poster, “Zenitismus”, and one issue of a daily Zenit newspaper dated 23 September 1922.