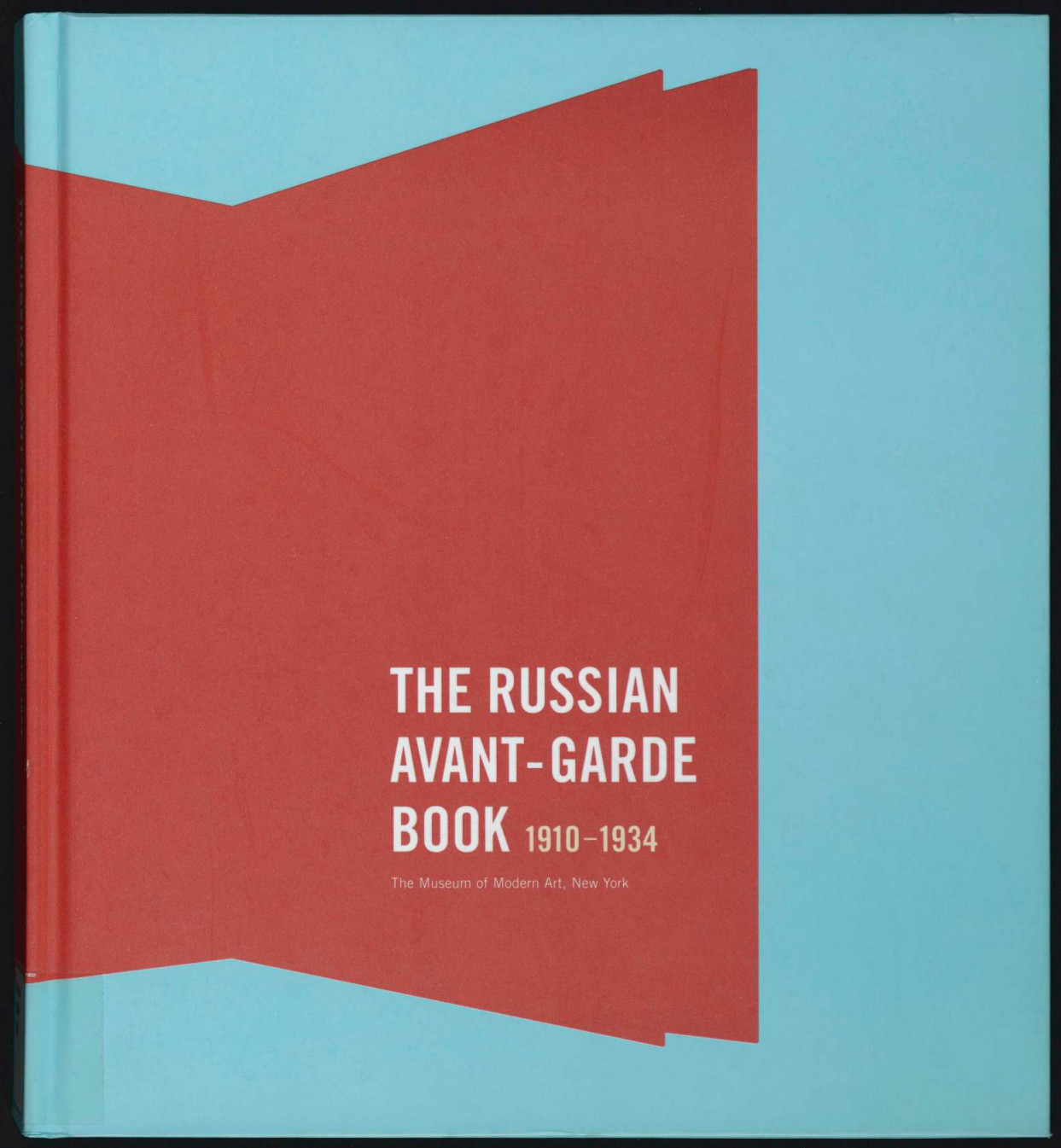 The Record as Artwork: From Futurism to Conceptual Art (1977) [EN, FR] 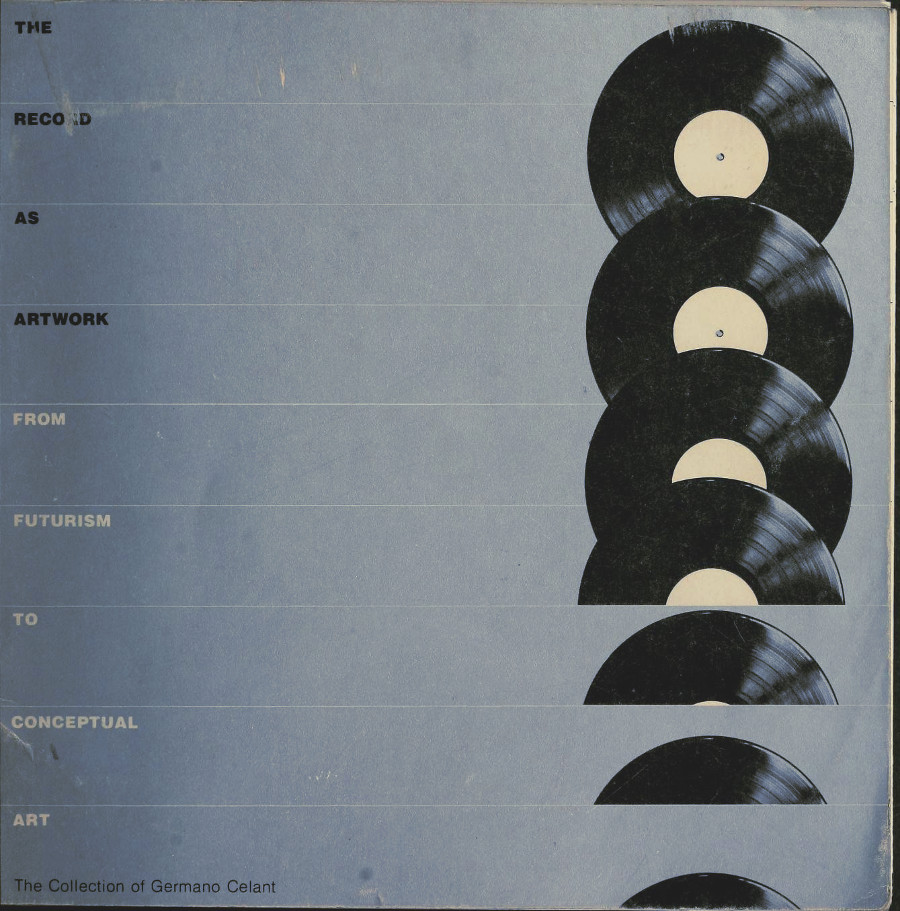