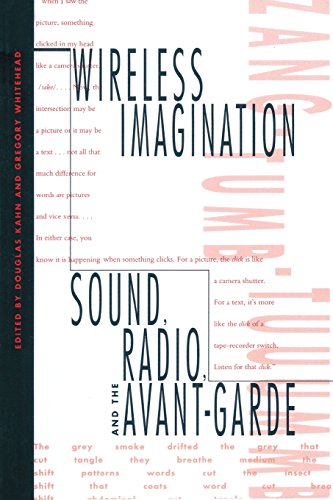 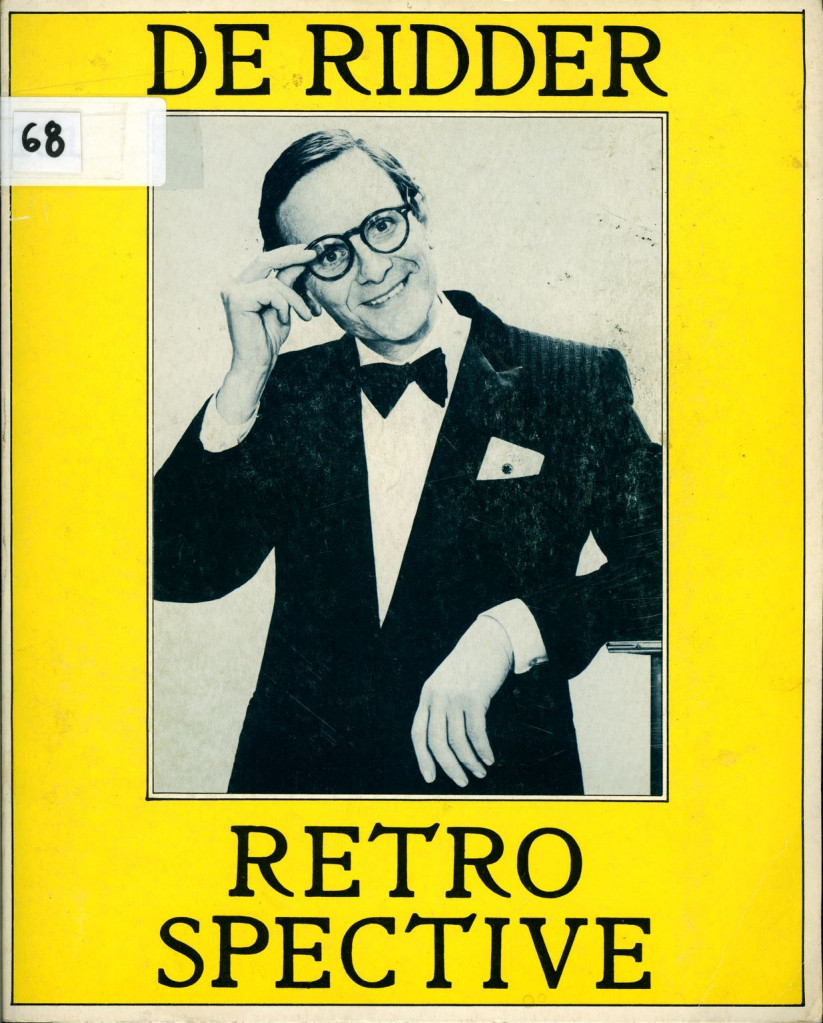 Book with comic strips, conversations and a chronology of Dutch radio art maker, magazine editor and Fluxus member Willem de Ridder, issued to accompany his retrospective at the Groningen Museum in the Summer of 1983. The part in English starts on page 34.

“In 1961, Willem de Ridder set up Mood Engineering Society together with Peter Schat, Wim T. Schippers, Misha Mengelberg, Jaap Spek, Louis Andriessen and Govert Jurriaanse, most of them avant-garde musicians. Among their first activities was De Ridder’s Papieren konstellaties [Paper Constellations], which could be ‘constructed’ anywhere as long as an audience was present to participate in this so-called PK theatre and help determine its appearance. Traditional theatre, it was felt, had to be given the boot. It had remained stuck too long in the renaissance model of the proscenium stage and should be replaced by dynamic, mobile installations, variable acoustics and–following John Cage–the theatricality of silence, which, it was anticipated, would make the audience restless. The group performed three concerts in February 1962. Fully in the spirit of Fluxus, the hierarchy between artist/composer and performer as well as between performer and audience was abolished. Objects fulfilling a clearly visual function, such as a tape recorder, were featured in the concerts. The introduction of a visual element suited the ambition to destroy the traditional boundaries between the disciplines of art, following Cage’s example. After the concerts, MES was dissolved, despite the fact that various museums in the country were offering them the opportunity to put on new performances. De Ridder became a representative of Fluxus for the Netherlands in 1963.” (Marga van Mechelen, 2006)

Richard Kostelanetz: Dictionary of the Avant-Gardes (1993–) 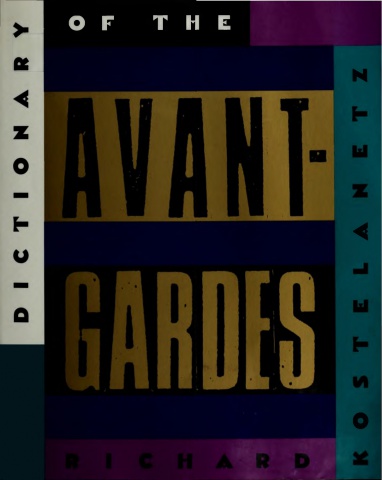 “This book elucidates, celebrates, enumerates, and sometimes obliterates achievers and achievements in the avant-garde arts. Although it runs from A to Z, it could as easily have been written from Z to A (or in any other order you might imagine) and may be read from front to back, back to front, or point to point. It is opinionated, as all good dictionaries should be, but it is also inclusive, because there can never be just one avant-garde.