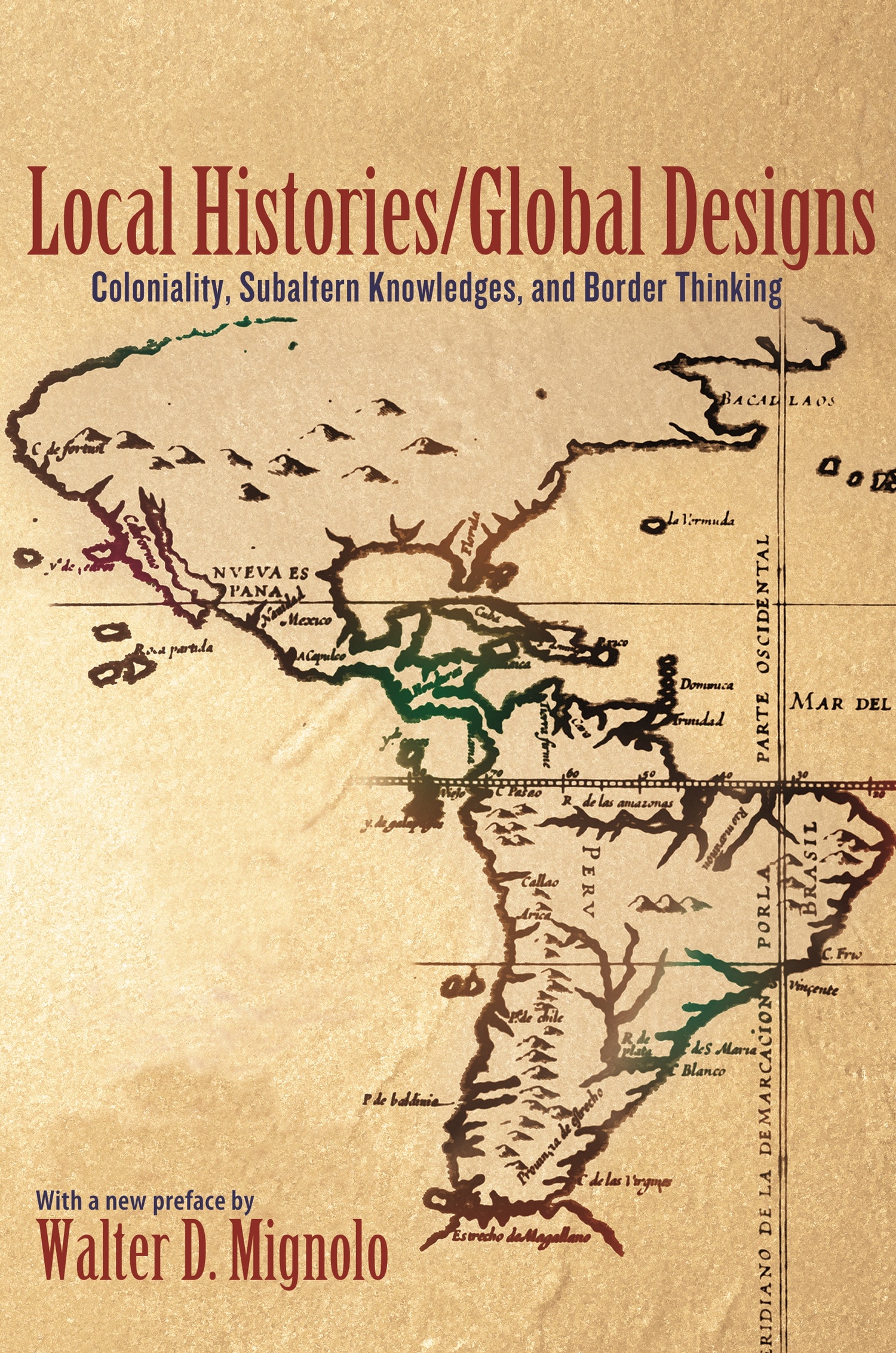 Martin Kusch: Language as Calculus vs. Language as Universal Medium: A Study in Husserl, Heidegger and Gadamer (1989) 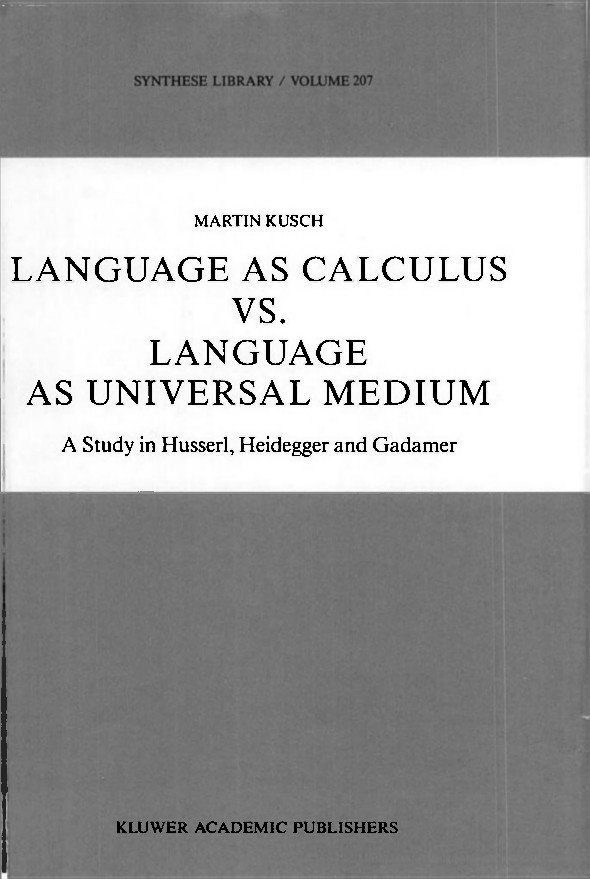 The book applies a novel interpretational framework in philosophy of language to the study of Husserl, Heidegger and Gadamer, emphasizing the fundamental opposition in Husserl’s and Heidegger’s views concerning the relations between language and the world. The author shows how Husserl’s idea of language as a reinterpretable sign-system informs his whole philosophical project from the early work on the philosophy of mathematics to the late studies on the life-world.

The book also explains Heidegger’s central reasons for rejecting Husserl’s conception of language, the central tenets of Heidegger’s early as well as his late “thought” being interpreted as so many corollaries of this rejection. The book concludes with a discussion of Gadamer’s hermeneutics which is analyzed as an attempt to avoid the extremities of both Husserl and Heidegger. The study also elaborates on similarities and differences between these thinkers and classicists in the analytical tradition such as Frege and Wittgenstein.

Liu, Mowitt, Pepper, Spicer (eds.): The Dreams of Interpretation: A Century Down the Royal Road (2007) Rethinking the importance of Sigmund Freud’s landmark book The Interpretation of Dreams a century after its publication in 1900, this work brings together psychoanalysts, philosophers, cultural theorists, film and visual theorists, and literary critics from several continents in a compilation of the best clinical and theoretical work being done in psychoanalysis today. It is unique in convening both theory and practice in productive dialogue, reflecting on the encounter between psychoanalysis and the tradition of hermeneutics. Collectively the essays argue that Freud’s legacy has shaped the way we think about not only psychology and the nature of the self but also our understanding of politics, culture, and even thought itself.