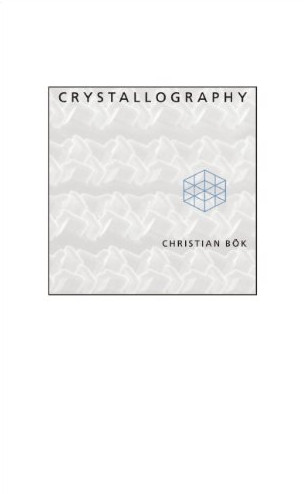 “Crystallography’ means the study of crystals, but also, taken literally, ‘lucid writing.’ The book exists in the intersection of poetry and science, exploring the relationship between language and crystals – looking at language as a crystal, a space in which the chaos of individual parts align to expose a perfect formation of structure. As Bök himself says, ‘a word is a bit of crystal in formation,’ suggesting there is a space in which words, like crystals, can resonate pure form.”

Stewart Home: The Assault on Culture: Utopian Currents from Lettrisme to Class War (1988–) [EN, IT, ES] 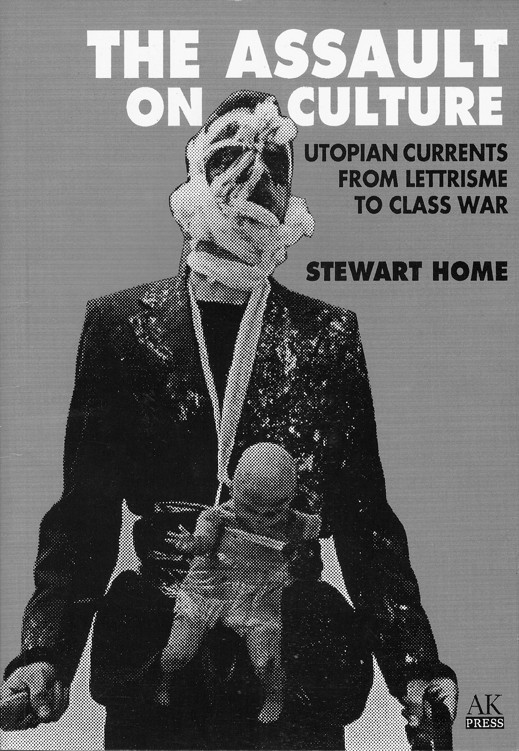 In The Assault on Culture, Stewart Home outlines the subterranean history of mid-to-late 20th century avant-gardes in which artistic and political vanguardism emerge as indissociable. In a comprehensive overview of relatively marginal movements—such as lettrism, situationism, and punk—Home analyzes these radical practices and experiences, which, due to their involvement in alternative forms of sociability as well as their relational, process-oriented, and political character, have remained at the margins of dominant art historiography. Home thereby establishes a critical rewriting of the neo avant-garde from a perspective that shares little with the paradigm of modernist formalism. (from MACBA)