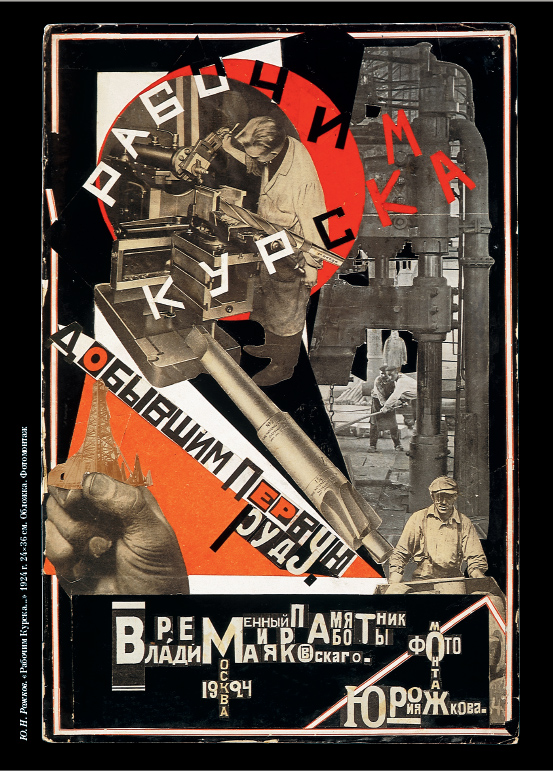 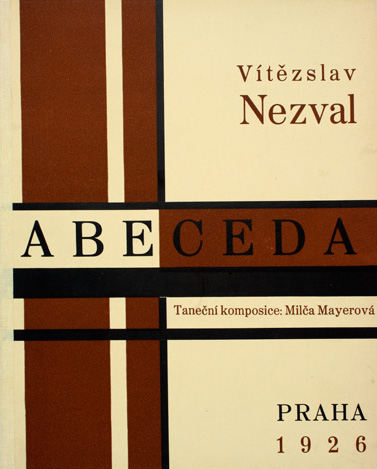 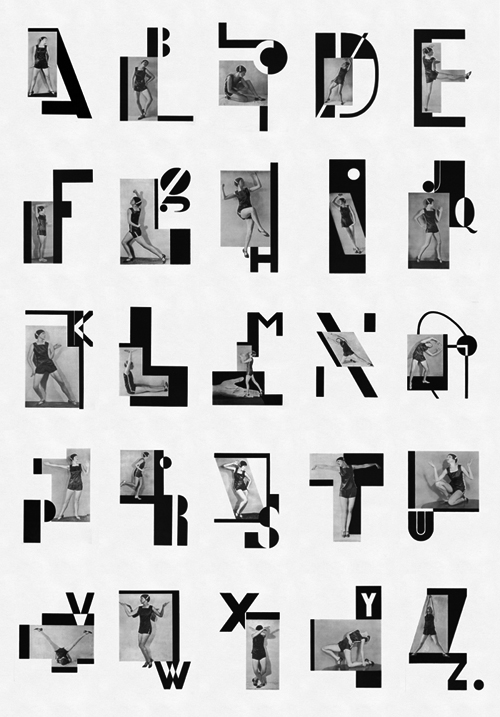 “In Nezval’s Abeceda, a cycle of rhymes based on the shapes of letters, I tried to create a ‘typofoto’ of a purely abstract and poetic nature, setting into graphic poetry what Nezval set into verbal poetry in his verse, both being poems evoking the magic signs of the alphabet.” – Karel Teige

The 1926 book Abeceda [Alphabet] is a landmark work of the artists’ collective Devětsil, active in Prague and Brno in the 1920s.

“The composition of Abeceda took place in three stages. Vítězslav Nezval wrote the poem in 1922 along the line of the grade-school syllabary, matching each letter of the alphabet with a single rhyming quatrain. Nearly every verse takes its lead from the visual aspect of its letter and proceeds as a sequence of fanciful associations: “A / let us call you a simple hut / Transport your tropics to the Moldau, o palms / A snail has its simple home with feelers sticking up / while people don’t know where to lay their heads.” For a celebratory Nezval evening in 1926 at the Liberated Theater in Prague, Milča Mayerová contributed a choreographed alphabet that complemented each quatrain with a sequence of poses. The composition concluded with Karel Teige’s addition of photo-montages that join photographs of Mayerová’s embodied alphabet with his own geometric letterforms.

Nezval’s verses follow from his conviction that poetry, as a game of language played at the level of its rudiments, provided a means of transforming the world directly. The photos of Mayerová illustrate in concrete terms this intimacy between language and reality; the poses have her almost trying the alphabet on for size. Teige’s photomontages organize that alphabetized figure with geometric letters according to the structure of the grid, which the artist regarded as an emblem of rational order. In setting Mayerová’s figure in gridded relation to the alphabet, Teige seemed to be insisting that readers consider the realities of life in relation to letters whose shapes they not only determine, but that in turn determine them.” (Source)