Howard Rheingold: What Life Can Compare with This? Sitting Alone at the Window, I Watch the Flowers Bloom, the Leaves Fall, the Seasons Come and Go (1968) 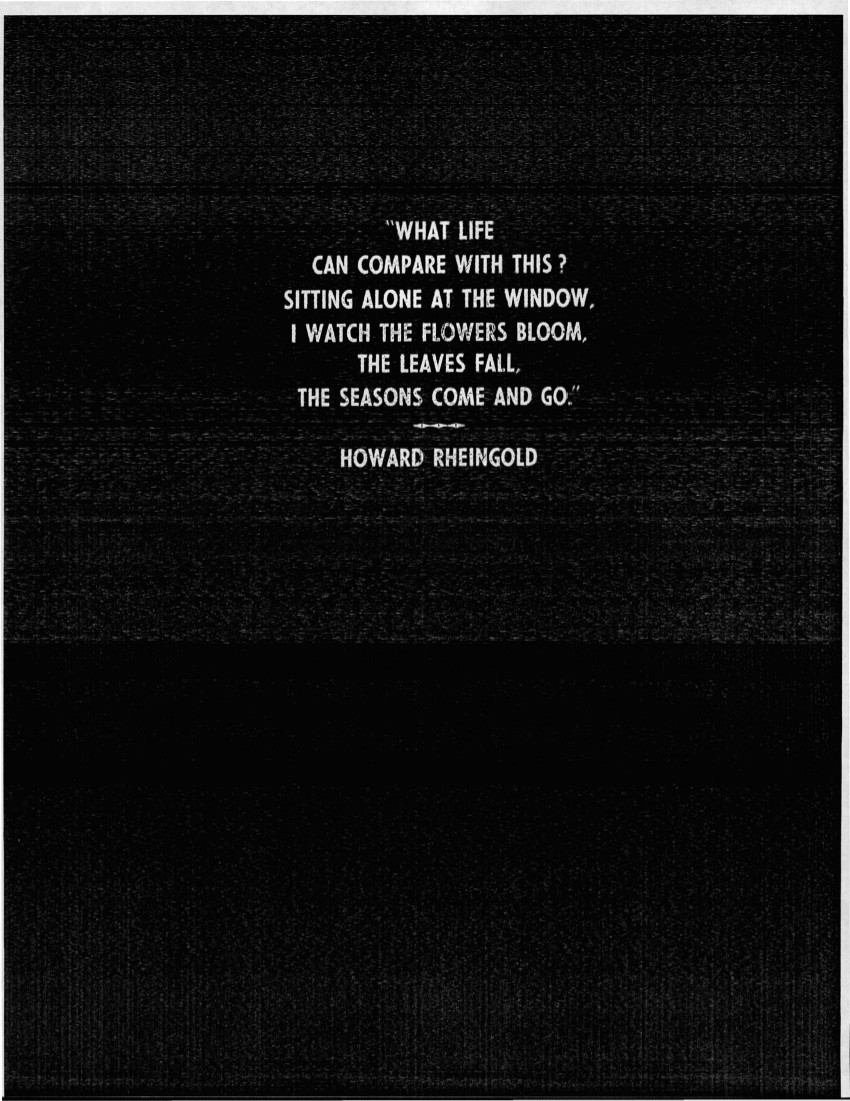 “Mind-blowing and its methods are discussed. Data suitable for statistical analysis are submitted therein.” (Abstract) 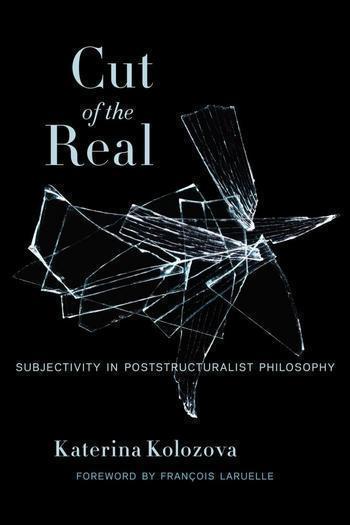