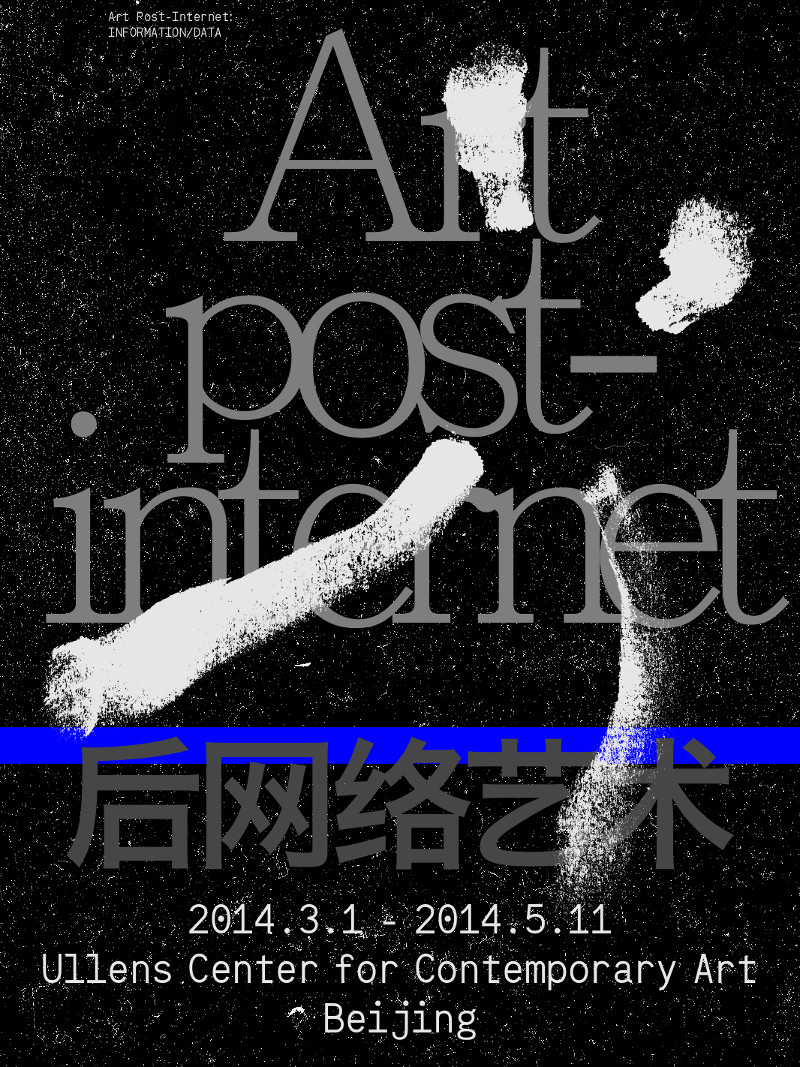 A PDF catalogue accompanying the exhibition Art Post-Internet, curated by Karen Archey and Robin Peckham for the Ullens Center for Contemporary Art in Beijing during spring 2014. Includes two essays written by the curators, responses to a questionnaire on the nature of the term “post-internet,” and documentation of the works.

“Who are computer hackers? What is free software? And what does the emergence of a community dedicated to the production of free and open source software–and to hacking as a technical, aesthetic, and moral project–reveal about the values of contemporary liberalism? Exploring the rise and political significance of the free and open source software (F/OSS) movement in the United States and Europe, Coding Freedom details the ethics behind hackers’ devotion to F/OSS, the social codes that guide its production, and the political struggles through which hackers question the scope and direction of copyright and patent law. In telling the story of the F/OSS movement, the book unfolds a broader narrative involving computing, the politics of access, and intellectual property.

E. Gabriella Coleman tracks the ways in which hackers collaborate and examines passionate manifestos, hacker humor, free software project governance, and festive hacker conferences. Looking at the ways that hackers sustain their productive freedom, Coleman shows that these activists, driven by a commitment to their work, reformulate key ideals including free speech, transparency, and meritocracy, and refuse restrictive intellectual protections. Coleman demonstrates how hacking, so often marginalized or misunderstood, sheds light on the continuing relevance of liberalism in online collaboration.” “We live in a world of rapidly evolving digital networks, but within the domain of media theory, which studies the influence of these cultural forms, the implications of aesthetical philosophy have been sorely neglected. Vito Campanelli explores network forms through the prism of aesthetics and thus presents an open invitation to transcend the inherent limitations of the current debate about digital culture.

The web is the medium that stands between the new media and society and, more than any other, is stimulating the worldwide dissemination of ideas and behaviour, framing aesthetic forms and moulding contemporary culture and society.

Campanelli observes a few important phenomena of today, such as social networks, peer-to-peer networks and ‘remix culture’, and reduces them to their historical premises, thus laying the foundations for an organic aesthetic theory of digital media.”