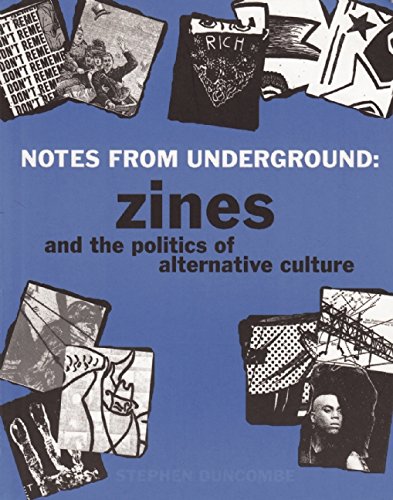 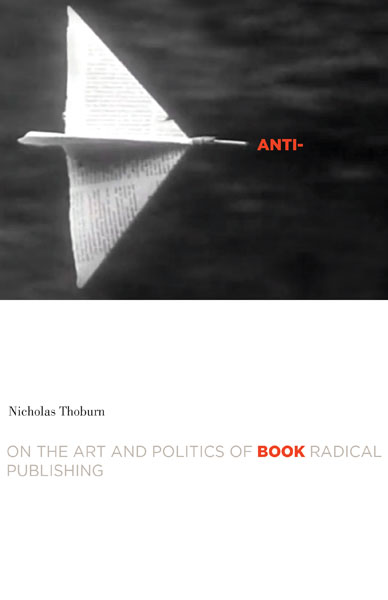 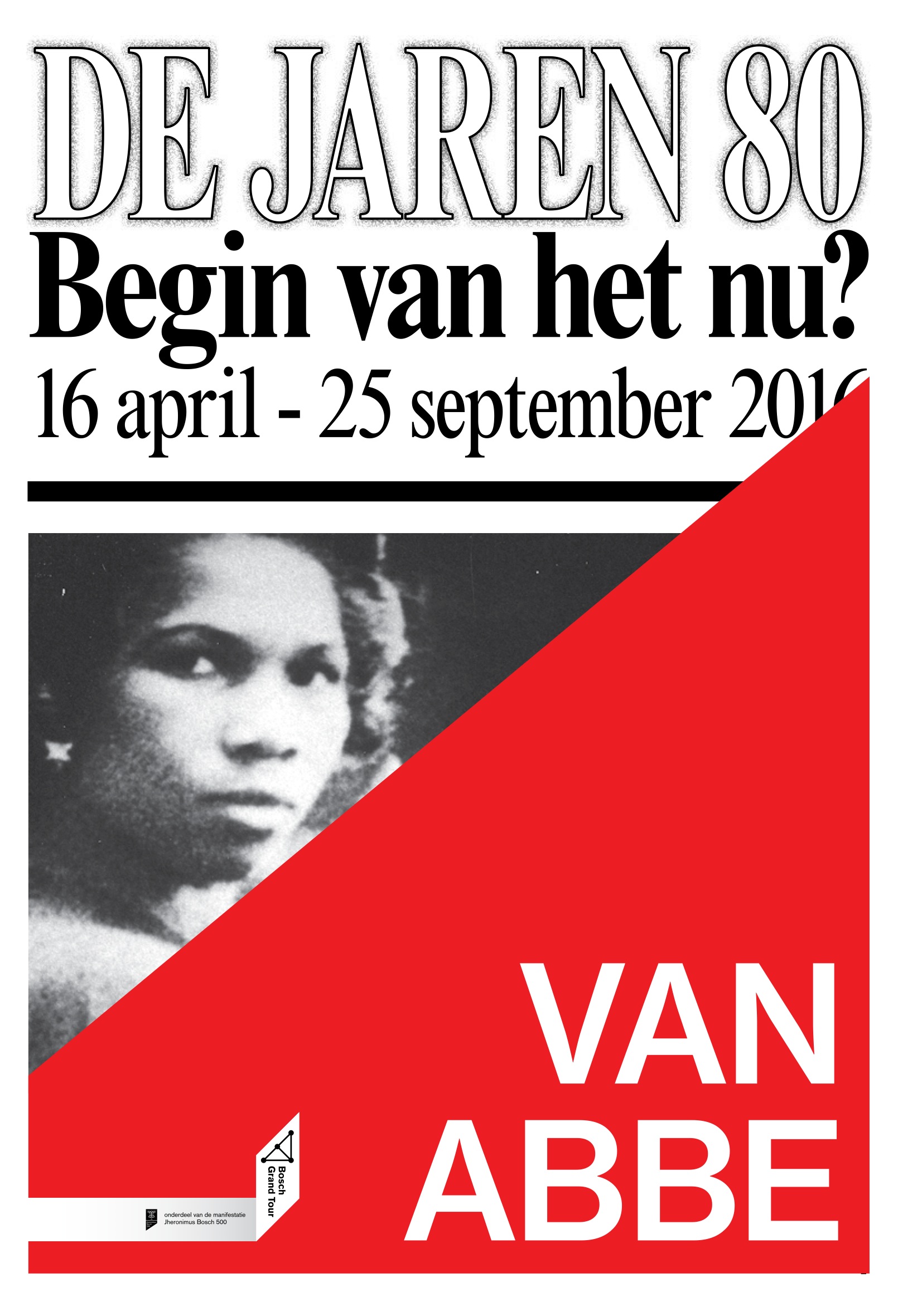 “The 1980s. Today’s Beginnings? explores the long 1980s from six European perspectives, examining the relevance of this trans- formative decade for today. Placing different contexts alongside one another, the exhibition aims to offer alternative views on the recent past by allowing multiple social and cultural voices to speak to one another. The project comprises a diverse mix of artworks, music,TV, graphic and archival material, exploring a wide set of socio-political themes through the lens of culture.”